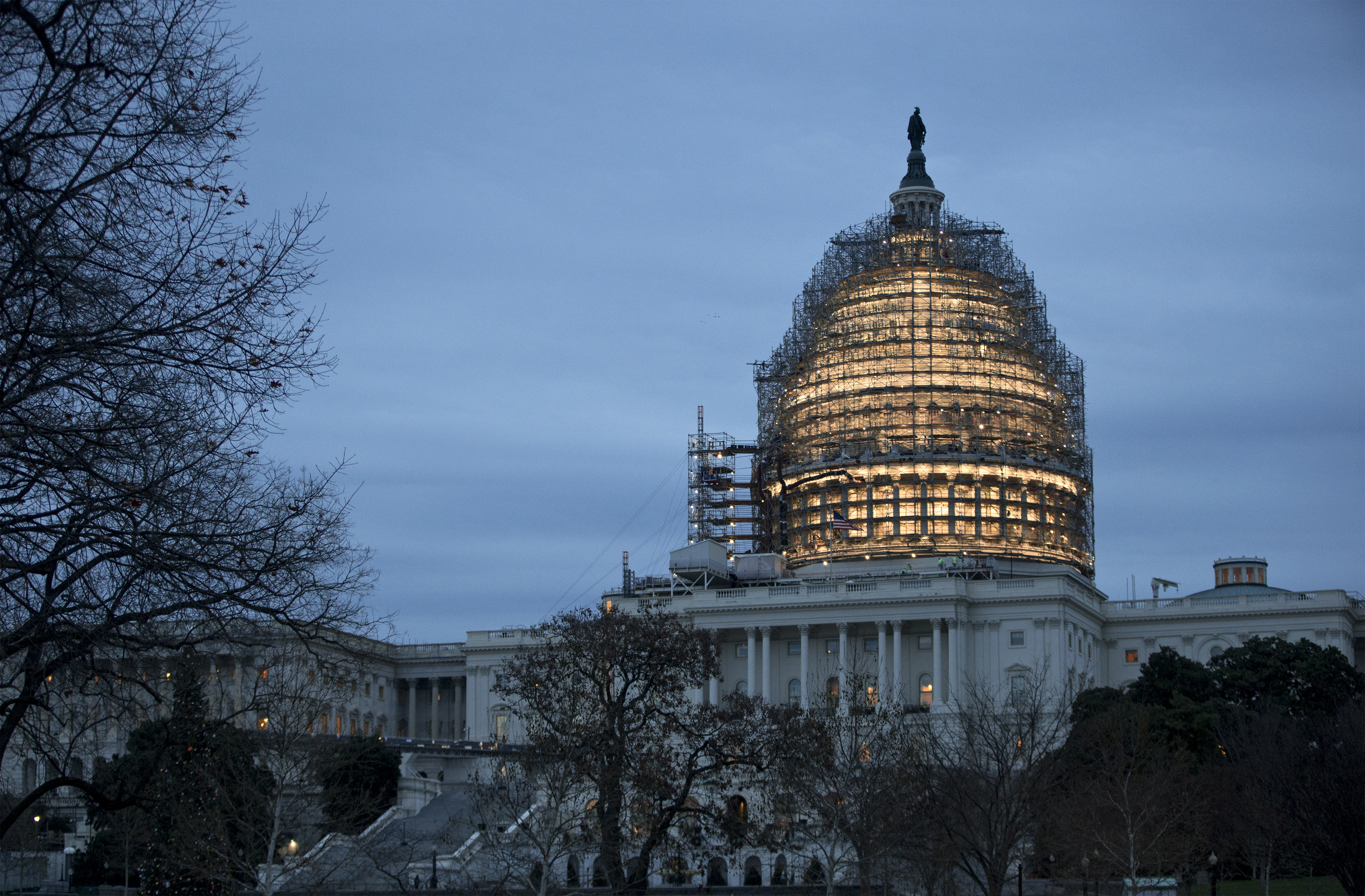 The House on Wednesday passed a bill that would torpedo Obamacare, sending a repeal measure to President Obama's desk for the first time in five years.

Lawmakers approved it 240-181, just a few weeks after the Senate passed it late last year.

The president will veto the legislation, which was the product of an obscure budget procedure in Congress known as reconciliation. Under the process, it only needed a simple majority of 51 votes in the Senate to pass rather than a supermajority, meaning it's not subject to a filibuster.

"With this bill, we are standing for life. We are confronting the president with the hard, honest truth: Obamacare doesn't work. Higher premiums and fewer choices and restricted access -- these are not signs of success. Obamacare is not successful. They are the signs of failure," Speaker Paul Ryan, R-Wisconsin, said ahead of the vote Wednesday.

Congress can try to override a presidential veto, but that would require a two-thirds majority in both chambers. While the House might attempt to do it, it would be nearly impossible to do in a Senate with 54 Republicans.

The legislation would eliminate Obamacare's individual and employer mandates, the medical device tax and the so-called Cadillac tax. It would also cut off funding to Planned Parenthood. Over the summer an anti-abortion group released videos showing Planned Parenthood officials discussing the transfer of fetal tissue.

The bill also would end the law's Medicaid expansion and subsidies and would eliminate the tax increases imposed under the law.

Republicans triggered the reconciliation process by passing a bicameral budget for the first time in a decade last year. Democrats used the obscure budget procedure to pass Obamacare in 2009.

All of the GOP presidential candidates have called for Obamacare to be repealed while their Democratic counterparts have embraced much of the law and have vowed to build on it.

At a town hall in Iowa on Monday, Hillary Clinton warned that Republicans are willing to turn their backs on 19 million Americans.

"So we need a president, just as President Obama will, to veto that. But if there's a Republican sitting there, it will be repealed. And then we will have to start all over again. So when I think about what's at stake in this election, I don't think the stakes could be higher," she said.

Speaker Ryan has repeatedly said that it's Republicans' top priority to offer an Obamacare replacement plan this year.