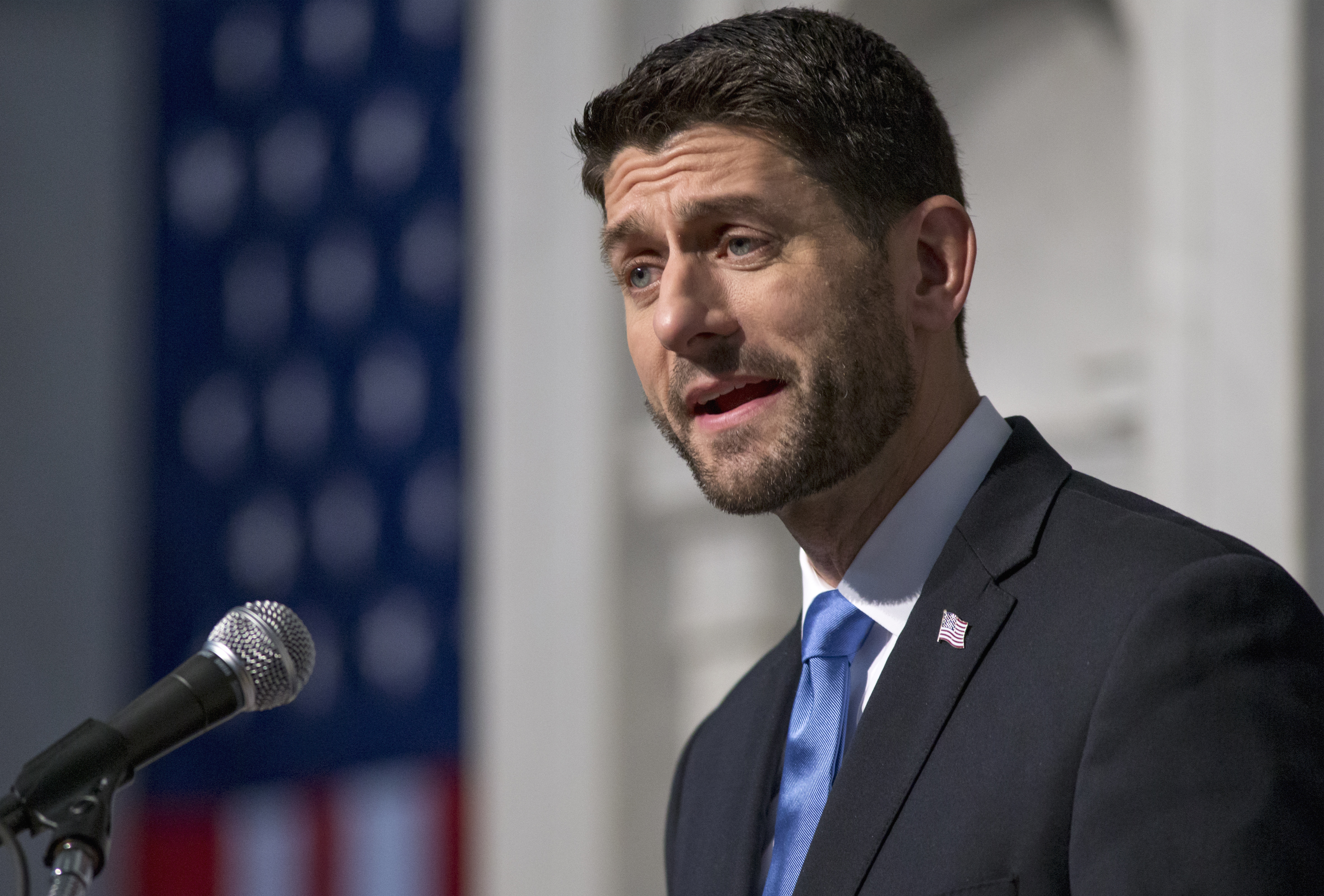 "There are many things to do, but most urgent is to repeal and replace Obamacare," he said in his first major address as speaker at the Library of Congress. "We think this problem is so urgent that, next year, we are going to unveil a plan to replace every word of Obamacare."

Republicans are frustrated, Ryan said, because the GOP has not controlled the White House in seven years. The newly-elected speaker suggested his party will have to offer concrete plans in order to win it back.

Next year, in the run-up to the 2016 presidential election, Ryan said Republicans in Congress will focus on putting together "a complete alternative to the left's agenda."

Conservative group Heritage Action applauded Ryan for laying out "a bold agenda." The group helped inspire the defund Obamacare effort in 2013 that led to the 16-day government shutdown that October.

Democrats immediately slammed Ryan's speech and said his plans sound reminiscent of the budget blueprints he developed when he served as chairman of the House Budget Committee.

Since taking control of the House in 2011, Republicans have repeatedly promised to repeal and replace ObamaCare and have voted on this nearly 60 times. But none of their legislative proposals has made it to President Obama's desk and the Supreme Court ruled on a key element of the healthcare law in June, upholding its subsidies.

Ryan's speech came as the Senate began to vote on a series of amendments Thursday to a bill to repeal major portions of Obamacare. Because it was created through the rarely-used budget reconciliation process, it only needs a simple majority of 51 votes in the Senate to pass, meaning it's not subject to the filibuster. The House passed the legislation last month along party lines and Mr. Obama has threatened to veto the legislation if it lands on his desk.

Since the healthcare exchanges were implemented two years ago, public support for the law has picked up. A Gallup survey released in July found approval for the healthcare law reached its highest level since 2012, with 47 percent supporting it and 48 percent disapproving.