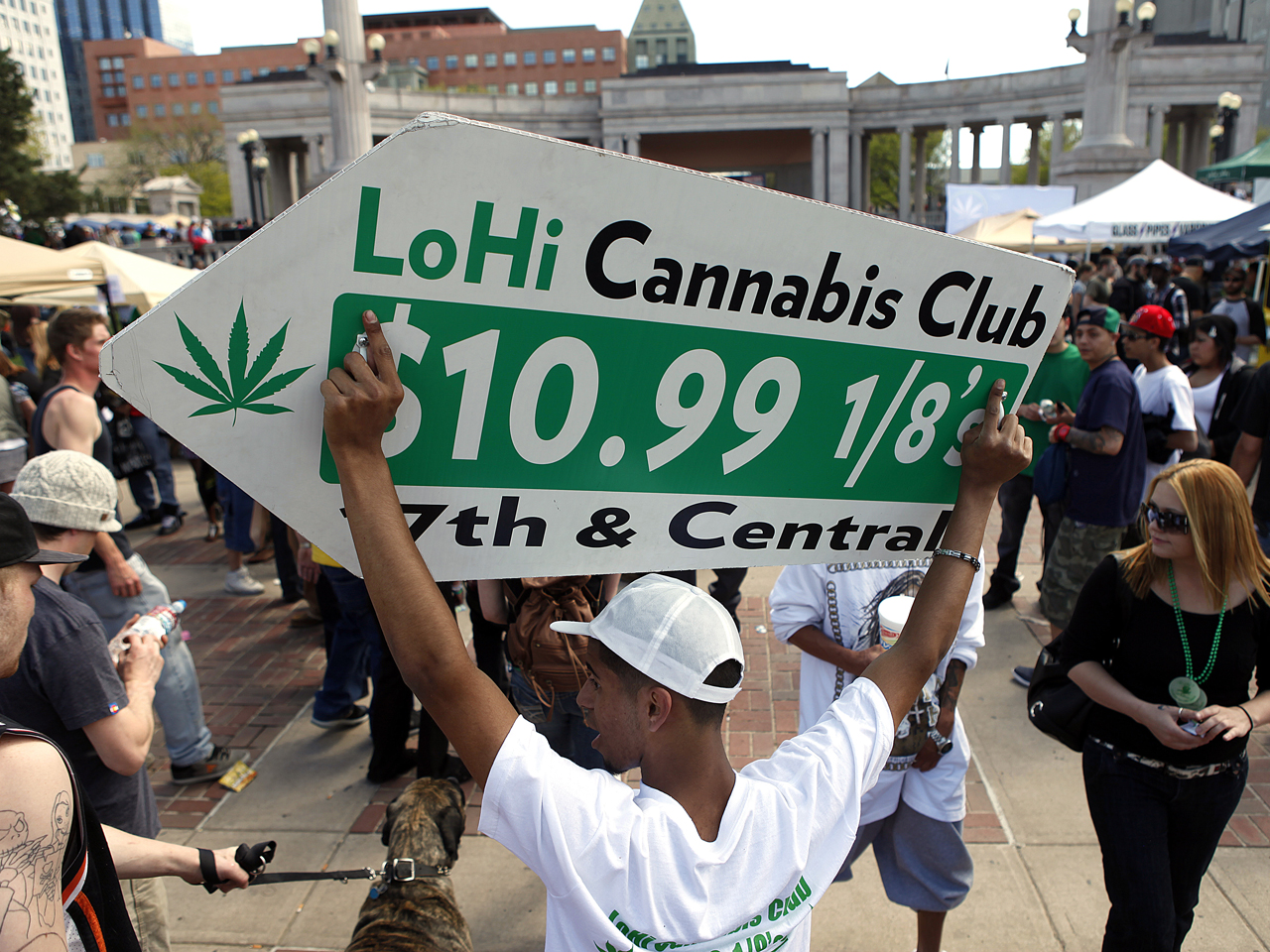 A administration official confirmed to Congress on Tuesday that, in spite of President Obama’s recent comments, the administration still opposes state-based efforts to legalize marijuana.

The administration has been “consistent in its opposition to attempts to legalize marijuana and other drugs,” Michael Botticelli, the deputy director of the Office of National Drug Control Policy, told the House Oversight Committee’s Government Operations subpanel.

The comments follow Mr. Obama’s assertion that it is “important” to let the experiments with legalization in Colorado and Washington state proceed, and that marijuana is no more dangerous than alcohol.

Rep. John Mica, R-Fla., chairman of the subpanel, suggested the president’s attitude may contribute to the growing use of marijuana among adolescents.

“Given the recent statements... the president may, in fact, be a major contributor now to some of the declines we see in the perception of risk” associated with the drug, Mica said. “We’re going from ‘Just say no,’ to ‘I didn’t inhale,’ now it’s 'Just say maybe.’”

Mica added, “We have the most schizophrenic policy I have ever seen.”

Botticelli insisted that the administration is attempting to take a “balanced” approach that rejects the so-called “war on drugs” but also rejects legalization efforts.

Nevertheless, the White House and Congress are left in an awkward spot, now that two states have legalized the drug for adults, while 20 states and the District of Columbia have approved the use of marijuana for medical purposes.

In fact, while the subpanel discussed the matter, the D.C. city council voted overwhelmingly in favor of decriminalizing marijuana possession. The D.C. vote puts Congress on the spot, since the federal legislative body technically has authority over all Washington, D.C., municipal laws.

Before the new law goes into effect, it must go through a 30-day period during which Congress could pass a resolution “disapproving” of it. Congress could also use the power of the purse as leverage over the District.

While Congress in recent years has shown more deference to the District’s lawmaking, it has a history of intervening on this issue -- the District approved medical marijuana use in 1998, but it took more than 10 years for Congress to let the city implement the new rules. This year, however, Congress doesn’t seem inclined to get involved.

A committee aide for Senate Homeland Security Committee Chairman Tom Carper, D-Del. -- whose committee has jurisdiction over D.C. issues -- said Carper has yet to take a position on whether Congress should intervene or not.

Mica said in a statement to CBS News that the city council vote is “just one more example of the conflict between state and federal law... This is a discussion that is long overdue.”

While Mica criticized the president’s recent remarks, some Democrats at Tuesday’s hearing defended them.

“I think the president was exactly right,” Rep. Elijah Cummings, D-Md., the top Democrat on the Oversight Committee, said with respect to Mr. Obama’s point that poor kids, along with minorities, are more likely to get “locked up” for smoking pot.

Cummings said he has “serious questions about the disparate impact of federal government’s enforcement policies on minorities.”

Those concerns are exacerbated, he said, by the divergent laws at the state level.

“It’s one thing when you have equal enforcement, but it's another thing when some people are engaged in purchasing marijuana in the streets and other ones in the suites.” he said. “You have many African-American young men... spending long sentences sitting in prison while others law enforcement don’t even touch.”