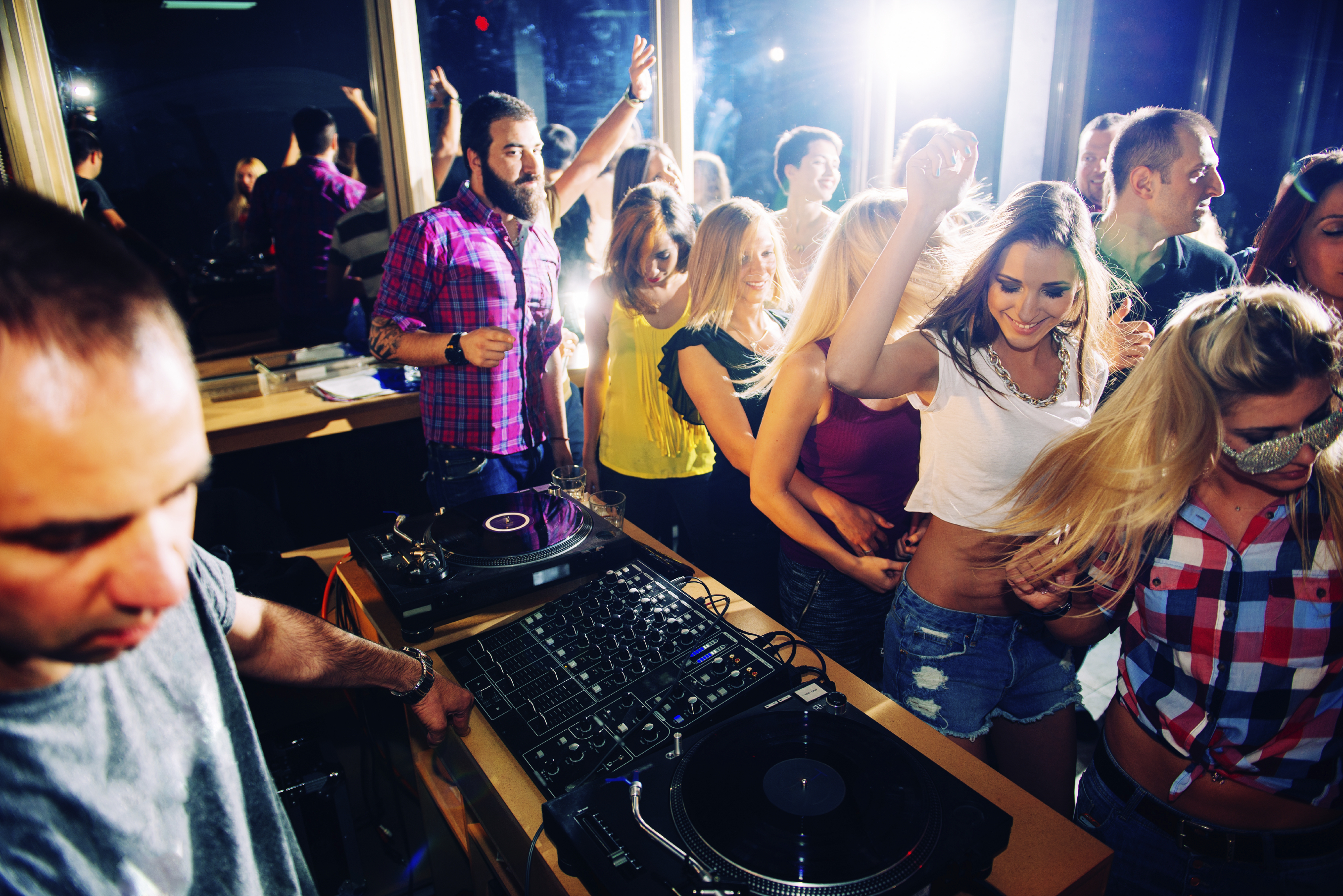 In his 1995 book "High Fidelity," Nick Hornby wrote, "what really matters is what you like, not what you are like." New research gives some credence to the creed.

In a new study, researchers from Stanford University and the University of Cambridge reported that computers can use your Facebook "likes" to judge your personality -- and they know you better than your friends do.

Then they got participants' Facebook friends and family members to fill out a 10-item questionnaire about them. Meanwhile, they ran a computer model to make personality judgments based solely on the participants' likes on Facebook.

The results: The computers fared better than friends.

With enough information, the computer predictions more closely matched self-reports than did those of friends and family. Based on just 10 likes, the computer model outperformed work colleagues. With a sample of 70 likes, it did better than friends or roommates. With 150, better than family members. Spouses stood out as being the toughest to beat -- but 300 likes was enough for the computer to match how well they knew their own better halves.

In fact, the researchers found that when it came to Facebook activities, substance use, field of study and network size, the computer predictions were more accurate than people's own self-reports.

The only criterion on which the computers were unable to beat the humans was life satisfaction.

"Why are Likes diagnostic of personality?" the researchers asked in their study, published online this week in the Proceedings of the National Academy of Sciences. "Exploring the Likes most predictive of a given trait shows that they represent activities, attitudes, and preferences highly aligned with the Big Five theory. For example, participants with high openness to experience tend to like Salvador Dalí, meditation, or TED talks; participants with high extraversion tend to like partying, Snookie (reality show star), or dancing."

The researchers believe that the pesky human tendency toward personal bias -- and the very non-computational way we forget some things and give other things exceptional weight in our minds -- contributed to people's poor judgments compared with the machines. "Nevertheless," they allowed, "human perceptions have the advantage of being flexible and able to capture many subconscious cues unavailable to machines."

So there's hope yet.

Want to see what your liking history says about your personality? The Cambridge prediction engine is online here.

Beware downloading some apps or risk "being spied on"