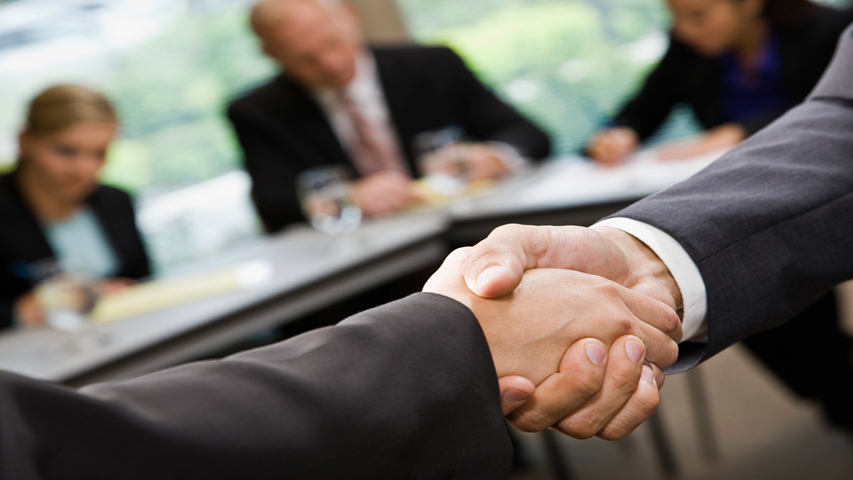 Which comes first, the chicken or the egg?

For some, this question isn't a riddle; rather, it defines their reality -- and not only metaphorically. For instance, U.S. egg producers put their business interests first, while animal rights activists see chickens' welfare as the top priority. The sides have been at loggerheads for years, each lobbying Congress for its cause. Indeed, the dispute once got downright personal between United Egg Producers head Gene Gregory and Humane Society of the United States chief Wayne Pacelle, according to a recent report on National Public Radio's "Morning Edition."

But as the rhetoric and political jockeying intensified, Gregory reached out to Pacelle and arranged a meeting. While the two didn't resolve all of their differences immediately, they established some common ground. Gregory explained the economic pressures facing egg farmers, and Pacelle laid out his group's approach to animal rights. Today, the groups have joined forces on areas of mutual concern, such as advocating a new type of cage that is better both for chickens and egg producers.

The lesson? Compromise is fundamental to getting things done in any organization. As Pacelle told NPR, "We could fight the United Egg Producers for another 10 or 15 years and spend millions of dollars on both sides. But the other option is we could sit down together and figure out a pathway that's good for industry and better for animals."

That statement captures a key ingredient for compromise -- an urgent need to stop fighting and start cooperating. Here are some ways to put compromise into action:

Sit down and talk. If parties who disagree never speak face to face, or do so only through intermediaries, they cannot hope to understand how the other side thinks and feels. Mediation is often the opening bell in a process leading to compromise.

Stop the pain. When people are at odds, they waste time, energy, and often money battling each other. Not only does this undermine cooperation, it also takes a toll on individuals. Identifying the pain points and agreeing to discuss them is a positive first step.

Find common ground. What do opposing parties agree on? Rigid adherence to talking points makes its hard to find overlapping areas of interest. But open, honest discussion can forge consensus on the greater good, whether for the team, organization, community, or society at large.

Agree to cooperate. People will rarely agree on everything, but it's essential to agree on something. That point of commonality must form the foundation for future cooperation.

Keep working. People can resolve things quickly if they put their minds to it. More often, reaching agreement takes months of talking, and even setbacks, before compromise is possible.

These steps are straightforward enough, but the process is often long and winding. Of paramount importance in reaching compromise: Both sides, or all sides, of an issue must give something up. For some, that requires relenting on a point of ideological principle. For others, it means showing flexibility on policy. For all, it may involve swallowing some pride. And so be it.

As we know from American history, the U.S. emerged out of a compromise between big and small colonies, agrarian and mercantile societies, and free and slave states (with the legacy of this last conflict still resonating today). But on the whole, the nation and civil society have worked better when we cooperate.

Compromise is rooted in understanding the other side and looking at individuals as people, rather than as objects. You may not be able to compromise on fundamental values, but giving ground on a particular issue can be critical in achieving the greater good.