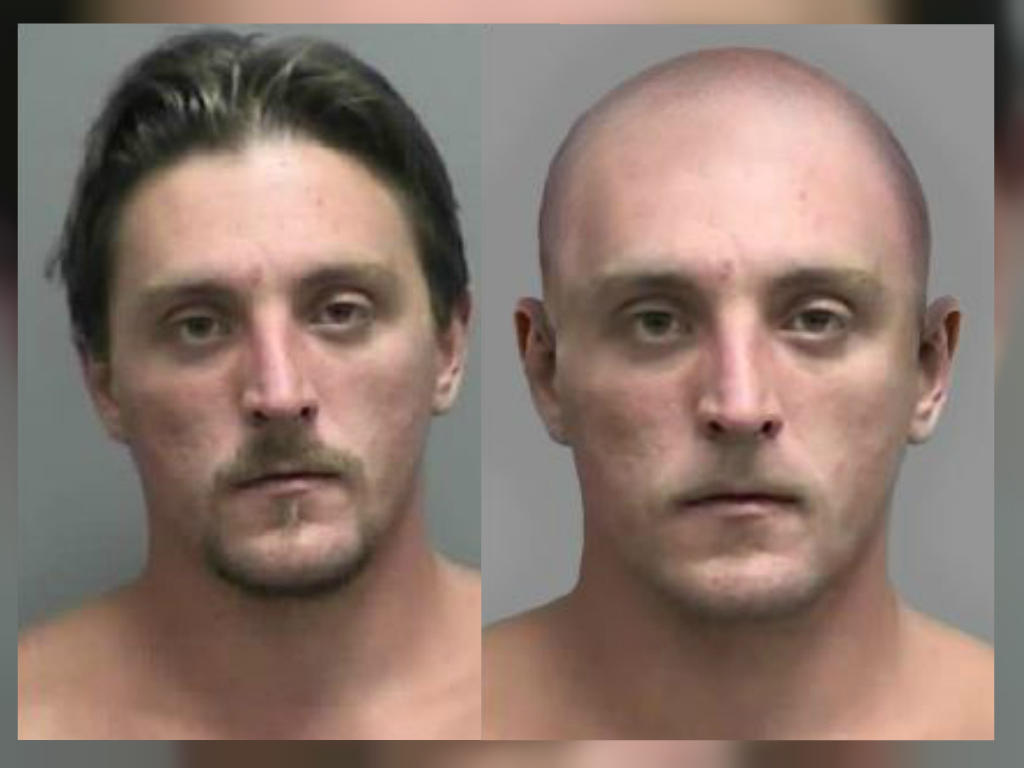 JANESVILLE, Wis. -- A Wisconsin man suspected of stealing firearms from a store after threatening to carry out attacks in a manifesto sent to the White House wrote an apology to the shop’s owner before taking the guns, saying he needed them to protect himself and his family, according to court documents.

Joseph Allen Jakubowski, 32, has been the subject of a manhunt since the burglary April 4 at a gun shop near Janesville, a city about 60 miles southwest of Milwaukee. He remained on the run Wednesday.

A criminal complaint filed Tuesday in Rock County charges Jakubowski with burglarizing Armageddon Supplies by diving head-first through a broken window. Eighteen guns, including a fully automatic M-16 assault rifle, and two gun silencers, along with weapon parts and magazines were taken, according to the complaint.

Jakubowski’s vehicle was found burning about three miles from the gun shop shortly after the burglary, prosecutors said.

Detectives spoke last Thursday with Jakubowski’s sister, with whom he had been staying until moving out the morning the gun store was burglarized. The sister, identified only as N.J. in the complaint, told investigators she found what appeared to be a draft of an apology letter to the gun shop owner.

In the letter, Jakubowski explained that he wanted to purchase guns to protect himself and his family, but that as a felon, the law prevented him from doing so, the court documents state. Jakubowski previously had several run-ins with police, mostly for traffic violations, and he once tried to disarm an officer in 2008 during a traffic stop, they state.

In his letter, Jakubowski apologized to the store owner for taking the weapons and thanked the owner for protecting the Second Amendment gun rights of citizens, according to the court filing.

More than 150 state and federal law enforcement officers have been searching for the fugitive and have followed more than 400 leads, according to Rock County sheriff’s officials.

Sheriff Robert Spoden has said Jakubowski threatened to attack schools and public officials in the 161-page manifesto that he mailed to President Donald Trump. Jakubowski spoke of a “revolution” in a video that shows him dropping a package addressed to Trump in a mailbox.

The FBI said Tuesday it was increasing the reward for information on Jakubowski’s whereabouts from $10,000 to $20,000.