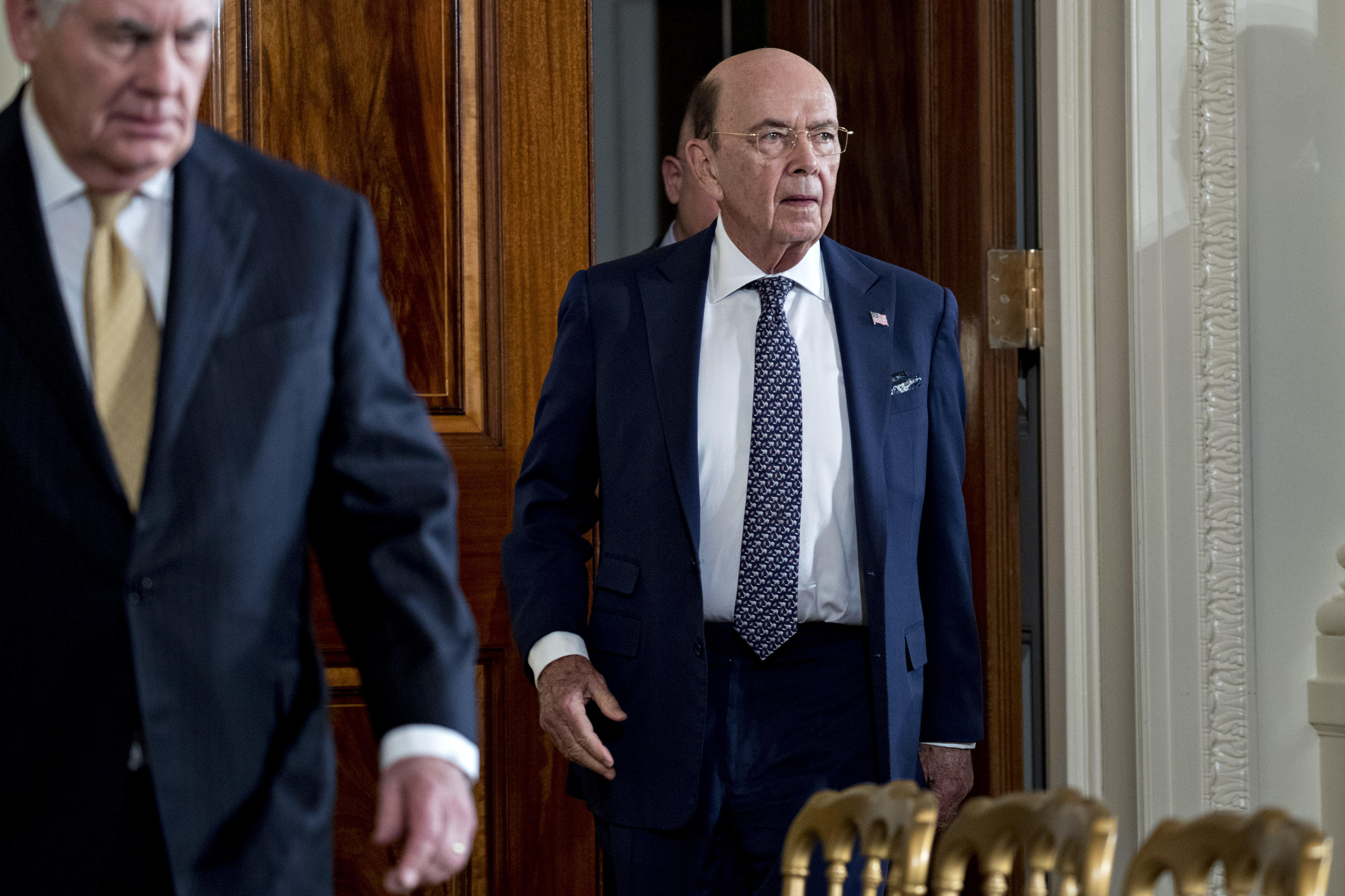 Commerce Secretary Wilbur Ross defended President Trump's proposed steel and aluminum tariffs amid widespread concerns from world leaders. "We're not trying to blow up the world. There's no intention of that," Ross said in an interview with CNBC's "Squawk Box" on Thursday.

"We're not looking for a trade war. We're going to have very sensible relations with our allies," said Ross.

He added, "The president indicated the other day he has a willingness to provide an exemption to Canada and Mexico."

On Tuesday, the president suggested exemptions were possible during a joint press conference with Swedish Prime Minister Stefan Lofven.

Canada's Prime Minister Justin Trudeau expressed his concerns over the proposals in a phone call with Mr. Trump earlier this week. According to a Canadian readout of that call, the prime minister "emphasized that the introduction of tariffs would not be helpful to reaching a deal on NAFTA." The White House argued that Mr. Trump was committed to a NAFTA agreement that was "fair to all three countries" and one without a trade deficit for the United States.

Meanwhile, Mr. Trump appears to pushing ahead with his tariffs despite criticism from his own party to his own White House. Chief Economic Adviser Gary Cohn announced his resignation on Tuesday, after he had urged the president not to impose the tariffs.

Mr. Trump tweeted that he would be making a decision soon on who would be replacing Cohn, and later slammed his predecessors for "bad policies and leadership" in accumulating massive trade deficits.