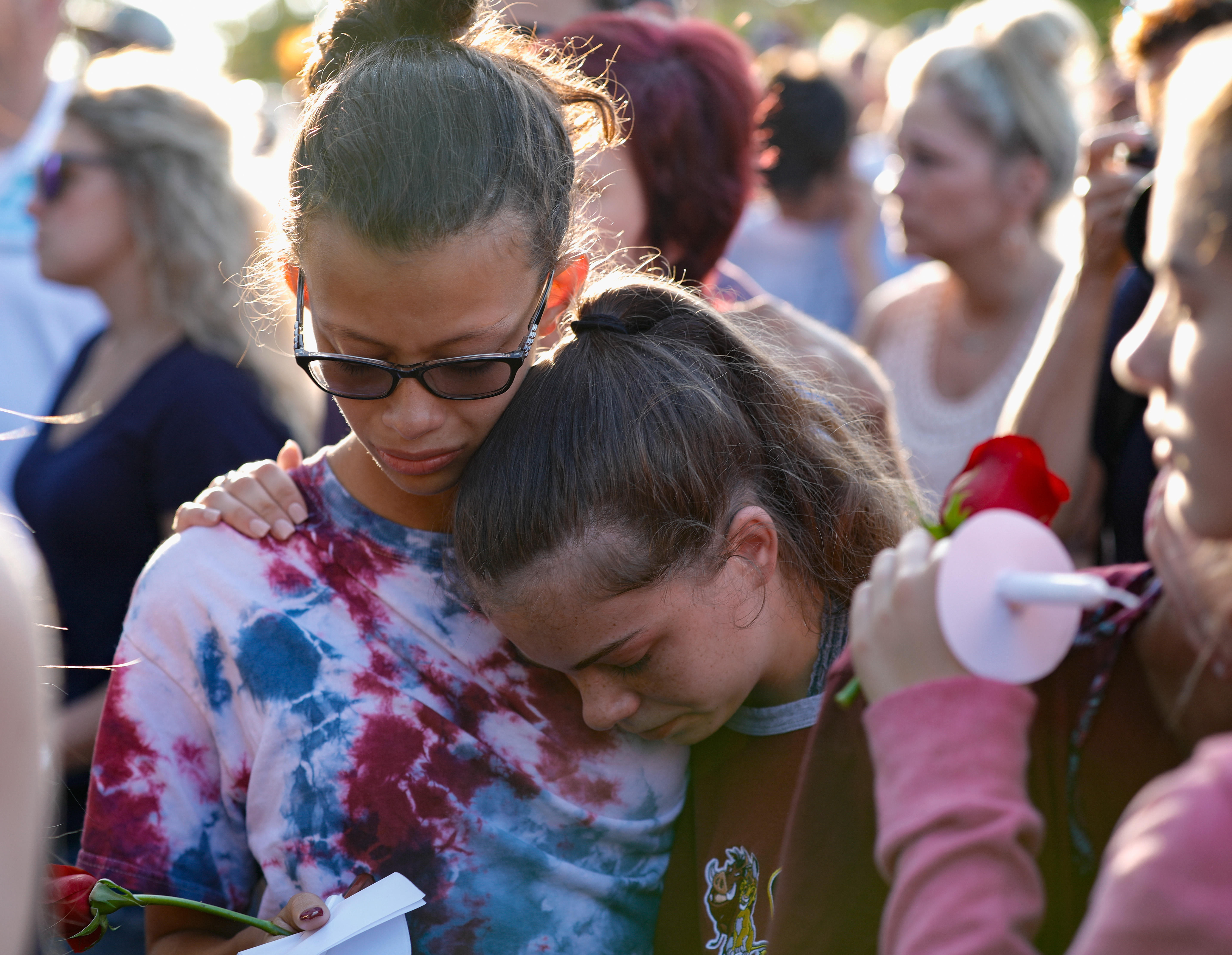 "Okay, gun haters -- now what?" That's the question many Second Amendment supporters are asking in the wake of the horrific shooting at Santa Fe High School.  The carnage, the loss of life -- it's all too familiar. And so are the responses from advocates for more restrictive gun laws, often couched by them as "common-sense gun laws." What's different this time is this shooting is inspiring more people to ask the question gun rights' supporters have been raising for years:

What "common-sense gun laws" would have stopped this?

Sen. Bernie Sanders, I-Vermont, was one of many Democrats playing the "common-sense" card in the wake of Friday's shooting. "The American people are united overwhelmingly -- gun owners, non-gun owners -- on common-sense gun safety legislation. Expand background checks, do away with the gun show loophole," Sanders told NBC News. The potential 2020 presidential candidate went on to blame the NRA for the shooting, which he claims "has become a right-wing political organization."

Connecticut Sen. Chris Murphy, a Democrat who has made gun control a legislative priority, went even farther, blaming gun rights supporters in Congress for giving "a green light to would-be shooters, who pervert silence into endorsement."

But would expanded background checks, or closing the alleged "gun show loophole" have had any impact on the Santa Fe shooter? How about bringing back the "assault weapon ban," or restricting the size of magazines, or raising the minimum age for legal gun purchases?

The Texas shooter used two of the most common, easily accessed guns in America: a traditional .38 caliber pistol and a shotgun. No so-called "assault weapons" or the much-reviled (but hugely popular among gun owners) AR-15. No, just the sort of basic firearms that gun-control supporters often say they find acceptable. President Obama tells the story of traveling through rural Iowa during the 2008 campaign and his wife Michelle saying to him, "If I was living in a farmhouse, where the sheriff's department is pretty far away, and somebody could just turn off the highway and come up to the farm, I'd want to have a shotgun or a rifle to make sure I was protected."

President Obama's reply: "And she was right."

This is the "Good gun vs. bad gun" dichotomy exposed by the Santa Fe shooting, and it led to some unfortunate reporting by USA Today:

"Two details set the Santa Fe shooting apart from other recent deadly attacks: explosives and the use of less-lethal weapons," the newspaper tweeted.

"Less lethal?" The response from the pro-2A community was, "Tell that to the victims."

But the point USA Today was trying to make is that these weapons can't do as much damage as quickly as other guns. "The guns [used at Santa Fe High] may have slowed down the gunman's deadly rampage because they have a slower firing rate than firearms used in other recent mass shootings, such as the AR-15," they reported.

And the counterpoint Second Amendment advocates are making -- and have been trying to make for years -- is that shotguns and handguns are plenty dangerous enough -- as evidenced by the horror outside Houston. They may not look as scary as black rifles with modified, military-style stocks, but they're just as lethal. Which is why, gun-rights activists argue, nearly every proposal for "common-sense gun laws" actually makes no sense. Not if you goal is to stop the next Parkland or Santa Fe shooting.

"In this specific instance, the shooter didn't have a known criminal record. His father had legally obtained the guns that he used in this shooting. They weren't semi-automatic weapons, so specifically what laws do you think need to be changed that would have prevented this attack," Brennan asked.

Sheriff Acevedo responded by talking about proper gun storage -- locking guns up so they can't be used without the owner's permission.  This is a policy promoted by the NRA, too. But it's not one that's been advanced by the activists at anti-gun organizations like Everytown for Gun Safety or gun restrictionist members of Congress like Senator Murphy.

No, the only gun law that would have stopped Santa Fe is total gun confiscation. And given that the perpetrator in Santa Fe also experimented with IEDs and pressure-cooker bombs, even that may not have been enough.

A few people, most notably former Supreme Court Justice John Paul Stevens, have spoken publicly about repealing the Second Amendment -- a mandatory step in any effort to ban private gun ownership.  But they are lonely voices, even on the Left.

Democrats are caught on the horns of their own dilemma. They can either propose useless laws that would have virtually no impact on potential mass shooters; or gun confiscation which has very little support among the electorate and would be a massive turnout magnet for Republican voters.

Meanwhile, the Texas shooting also poses a quandary for the "police people, not guns" proponent on the Right. Unlike the Parkland shooter--who had repeated troubling encounters with law enforcement-- the Santa Fe suspect had no criminal record and was an honor student and involved in his church. As in the case of the Las Vegas shooter, there were no "red flags" until the shooting started.

Perhaps there is a third way. Democrats could join conservatives in asking uncomfortable questions about whether government policies kept the Parkland shooter out of jail in the name of "social justice." And they could support efforts by Attorney General Jeff Sessions to enforce current gun laws to get more gun criminals behind bars.

Would these efforts end mass shootings? Of course not -- because nothing short of confiscating all guns would do that. But they would lower the overall gun crime rate, make some communities safer and get some guns off the street.

To many on the Right, that sounds like "common sense."