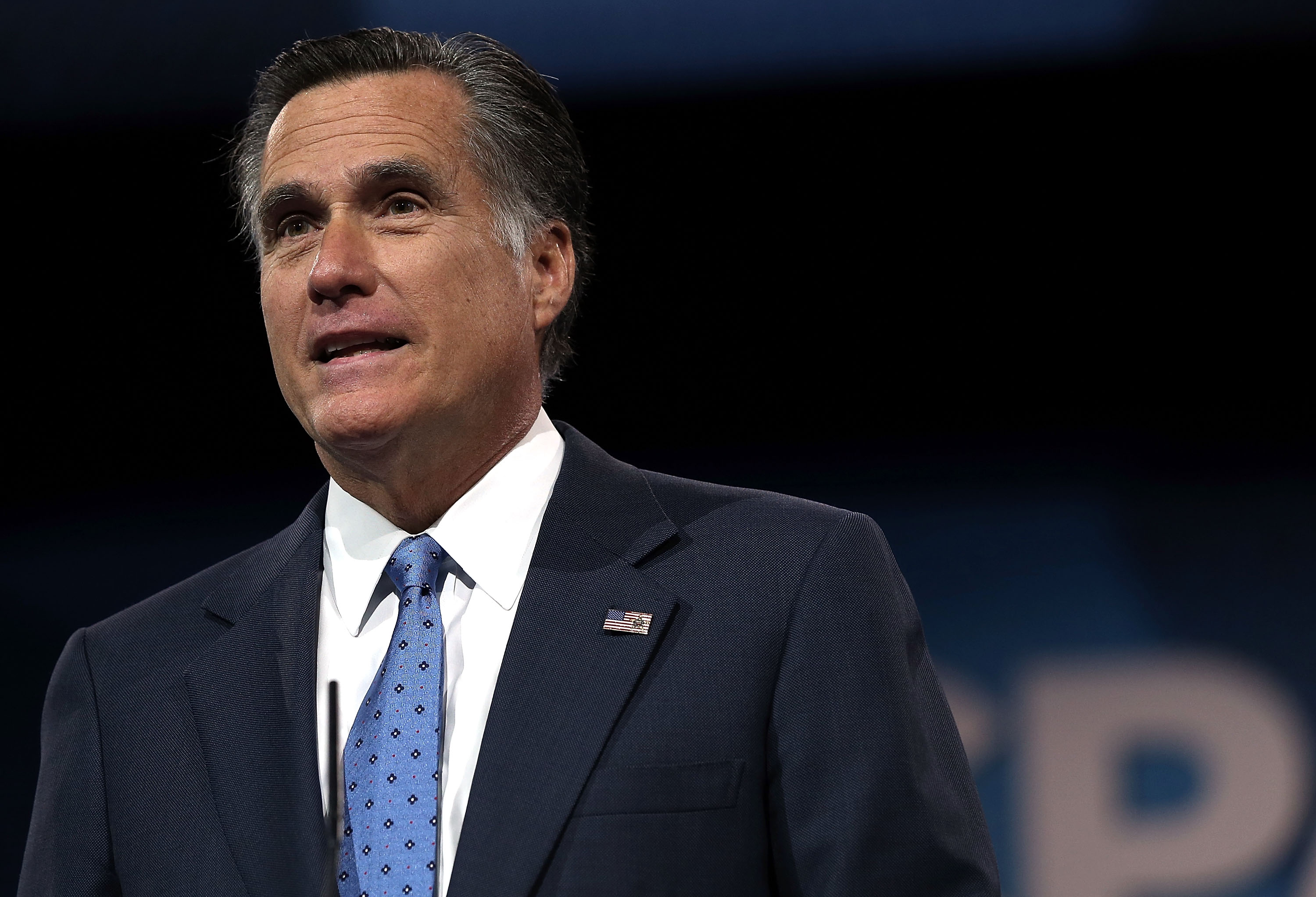 (CBS News) -- Two major stories have dominated the headlines this week: Vladimir Putin's annexation of Crimea from Ukraine and the ongoing search for missing Malaysia Airlines flight 370. We will have an all-star group of experts on Face the Nation this week to discuss the fallout from both stories, including former presidential candidate Mitt Romney, as well as Sens. Kelly Ayotte (R-NH) and Dick Durbin (D-IL). CBS News foreign correspondent Clarissa Ward, Leigh Gallagher of Fortune, and David Sanger of The New York Times will also weigh in on the week's news. To hear the latest on the missing flight, we will be joined by former U.S. Airways Capt. Sully Sullenbrger and David Gallo, of the Woods Hole Oceanographic Institution.

The building tensions between Russia and Ukraine make for a dangerous situation. I thought it was interesting this week that American officials who were targeted by Russia's sanctions took it as a badge of honor. John McCain said, "I guess this means my spring break in Siberia is off, my Gazprom stock is lost, and my secret bank account in Moscow is frozen." It was just silliness, and American officials were treating it as such.

But as this crisis goes on, you have to wonder what will happen next. The Russians now have 20,000 troops massed on the border of Ukraine. The big question is: Are they planning to move into parts of eastern Ukraine? This is one of the most dangerous situations that I think the United States has encountered in recent years. And in a way, it's being diluted somewhat, because we have this other major story going on at the same time - the missing Malaysia Airlines flight. But certainly the most dangerous one right now is the situation in Ukraine. It's just extremely touchy right now.

It is very dangerous to design the kind of sanctions that could hurt the Russians without also hurting our allies in Europe, because they get most of their natural gas from the Russians. There are trade deals going on between Russia and Europe that make this a very difficult thing for the European allies to do. So when you come right down to it, our hand is somewhat limited in what we can actually do here. But the United States has to remain firm. When countries just go around annexing other countries because they contain people who speak their language, the clouds start to look ominous.

I don't think anybody at this point will say it would be a good idea to go to war with Russia over the annexation of Crimea. But again, if countries are going to do things like this, what is that going to do to the stability of the whole system right now? So this is dangerous. I'm looking forward to speaking with Mitt Romney, because he and the president had very different views on foreign policy during the debates and during the campaign. Romney hasn't said much lately, but we'll get his take on where he thinks all this is going. There might be a little "I told you so" in there, as well.

Full transcript of "Face the Nation" on Dec. 4, 2022
Thanks for reading CBS NEWS.
Create your free account or log in
for more features.
View CBS News In
CBS News App Open
Chrome Safari Continue
Be the first to know
Get browser notifications for breaking news, live events, and exclusive reporting.