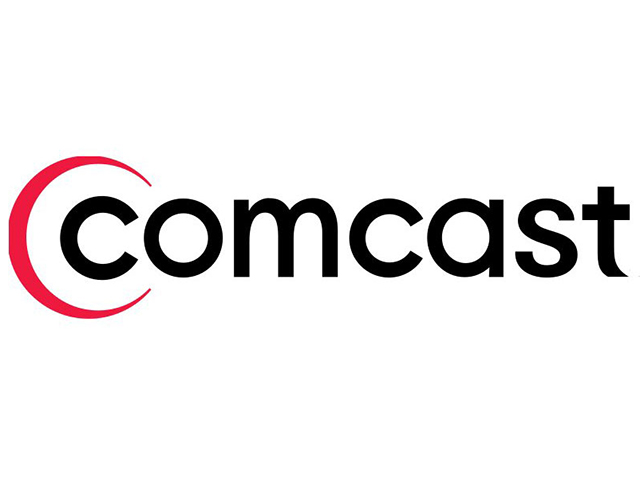 Just as wireless giants AT&T and Verizon have moved into the television business with their U-verse and FiOS digital TV services, the cable company Comcast is reportedly thinking of moving into the wireless business.

According to tech news publication The Information, Comcast, the country's largest cable operator, is quietly laying the groundwork for a Wi-Fi-based mobile phone service. It would rely on a combination of Wi-Fi and leased capacity on cellular networks. Simply put, calls would be made over Wi-Fi, switching over to cellular when no Wi-Fi is available.

The Wall Street Journal reports that in a filing Tuesday with the Federal Communications Commission, Comcast said a "Wi-Fi first service" could be "an additional collateral benefit" to its proposed $45 billion merger with Time Warner Cable.

The hybrid Wi-Fi-slash-cellular model is similar to what Republic Wireless has done, as a Washington Post blog points out. Known as "inverting the network" -- that is, making Wi-Fi primary and cell service secondary -- it has cut down on costs, allowing Republic Wireless customers to pay for cell plans starting at just $5 a month. However, Wi-Fi phone connections may not be as reliable as a high-quality cellular network.

Comcast already has nationwide customer service centers and retail locations, and will have more if the Time Warner takeover goes through -- resources that the company could exploit if it does choose to move into wireless.

And Comcast is apparently not alone in considering such an expansion plan. Google Fiber -- the search engine's superfast Internet and television service in a limited number of cities -- may be pondering a similar move, according to The Information. It cited unnamed sources who claimed that Google was in talks with Verizon and Sprint over leasing access to their mobile networks in markets where Google Fiber is already available.