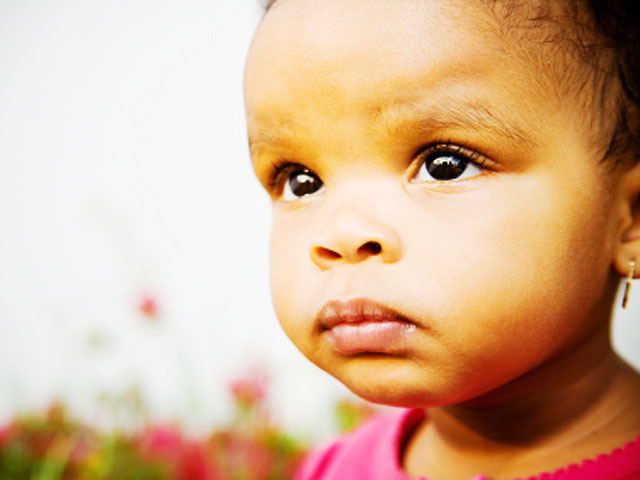 Babies and toddlers can sometimes spike fevers that lead to seizures, which can be terrifying for parents. Those seizures, called febrile seizures, have sometimes been linked to childhood vaccines.

Now a large new study from Denmark shows that babies have an increased risk of getting febrile seizures on the day they get either of their first two doses of a recommended combination vaccine, which protects against diphtheria, tetanus, pertussis, polio, and Haemophilus flu type B (DTaP-IPV-Hib, in medical shorthand). Fever is a well-known common side effect after vaccination.

Parents should be reassured, however, that the overall risk for febrile seizures associated with the vaccine is still very low.

In all, 7,811 children were diagnosed with febrile seizures before they were 18 months old. The vast majority of those seizures were unrelated to vaccinations. In most cases, they were related to fever from infections.

When researchers compared febrile seizures that happened outside of the window of vaccination to those that happened within a few days of getting the shots, they found that the combination vaccine appeared to increase the risk of a seizure, but only in the youngest babies.

Those vaccine doses are given at 3 and 5 months of age in Denmark, and 2 and 4 months on the U.S. schedule.

"Overall, it's something to be aware of. We've known for a long time that a number of vaccines can be associated with an increased risk of febrile seizures," says Nicola P. Klein, MD, PhD, a pediatrician who co-directs the Vaccine Study Center at Kaiser Permanente Northern California in Oakland.

"Febrile seizures are very scary for families," Klein says. The good news, she says, is that they stop on their own, and "they don't have any lasting impact."

Indeed, the study also found no evidence that the vaccine increases the risk that a child will develop epilepsy, a seizure disorder.

The study is published in the Journal of the American Medical Association.

A previous study of the diphtheria-tetanus-pertussis (DTaP) part of the vaccine found no increased risk of seizures among more than 400,000 U.S. children aged 6 weeks to 2 years.

Researchers say that study, published in Pediatrics in 2010, probably didn't pick up the slight increase in risk because it didn't distinguish between fever-caused seizures and those that happen without a fever.

Another explanation for the differences in the findings could be that the vaccine used in Demark is slightly different than the one used in the U.S. and U.K., though researcher Yuelian Sun, PhD, an epidemiologist with the Department of Public Health at Aarhus University in Denmark, doesn't think it's the likely one.

"Types of vaccines or subtle difference of components of vaccines may be [a] possible explanation, but it is not the major one," he says in an email.