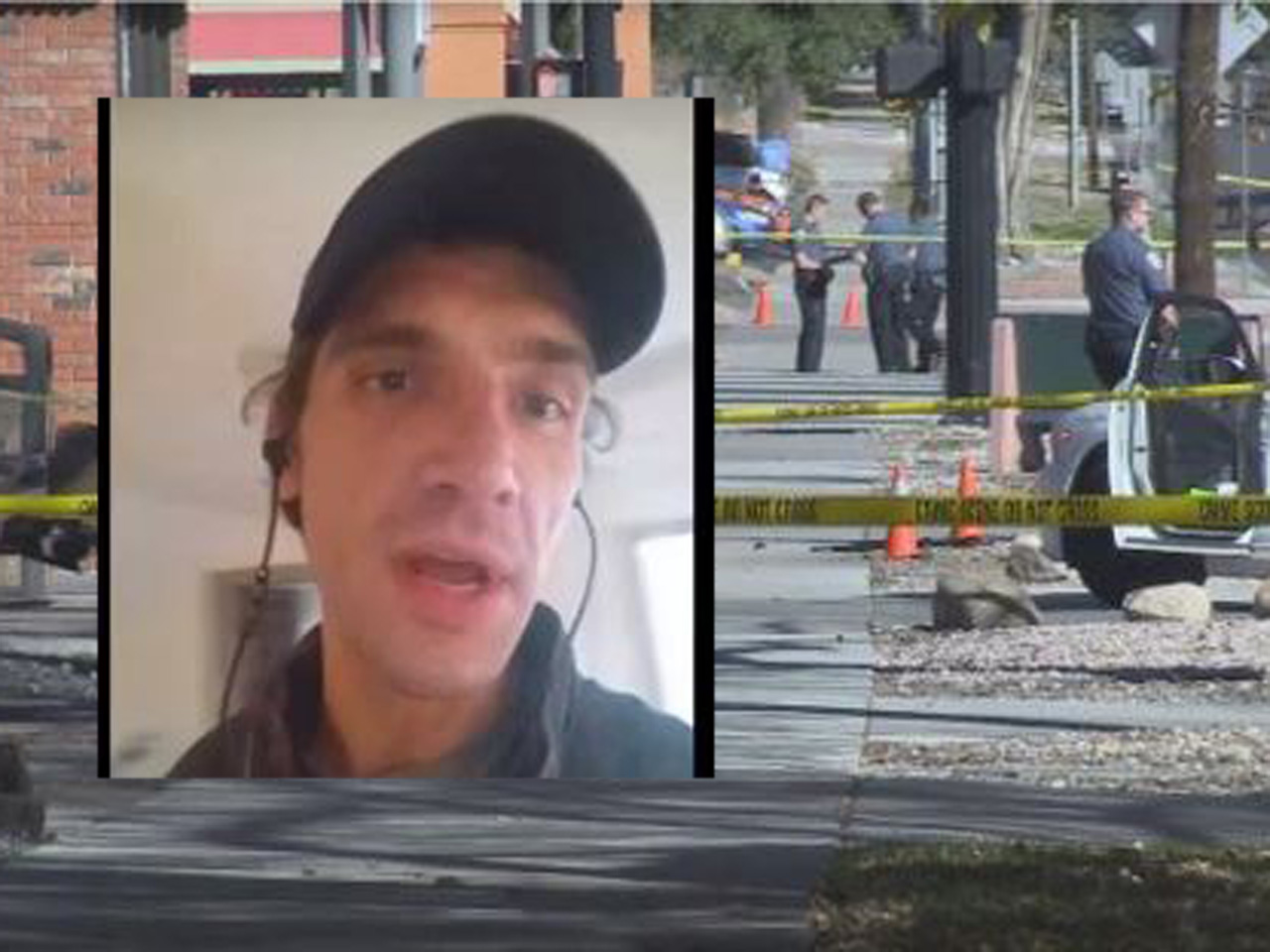 COLORADO SPRINGS, Colo. - A law enforcement official has identified the man who killed three people during a rampage through the streets of Colorado Springs as 33-year-old Noah Jacob Harpham.

Harpham posted a blog not long before the shootings took place Saturday morning, reports CBS Denver. The statements on the blog appear to be ramblings about his father's connection to a church in California. They make no mention that he might be about to go on a killing spree.

Witnesses say Harpham had a rifle in one hand and a revolver in the other when he killed a bicyclist who begged for his life as the shooter wordlessly fired on Saturday. He then walked less than a mile and fatally shot two women who were on a porch of a sober living home. Witnesses say he was then killed in a gunbattle with police.

Colorado Springs police have not officially released the names of the gunman or victims, pending the completion of autopsies.

Harpham allegedly was wearing a green jacket while calmly marching down the street near downtown shooting people.

Witnesses said the gunman first took aim at a young man riding a bicycle, and shot him several times and left him face-down on the sidewalk. Police found him with his backpack still on.

The shooter then roamed the streets with a AR-15 rifle in one hand and a revolver in the other. About a half-mile away, he turned suddenly, shooting two residents on the porch of a home for women in recovery. He then continued down the block as police closed in, shooting out the window of a squad car before officers fired back, said Matthew Abshire.

Abshire told CBS affiliate KKTV in Colorado Springs: "I looked out my kitchen window and I saw a man in a green jacket firing an AR-15. ... [I] waited a few seconds, went out of my house, looked to my left and saw a man down the street, probably 50 feet. I started following him and I called the cops."

Later, Abshire said it appeared to be a totally random act.

"He walked calmly and collectedly," he said. "His demeanor was like he was having a stroll in the park."