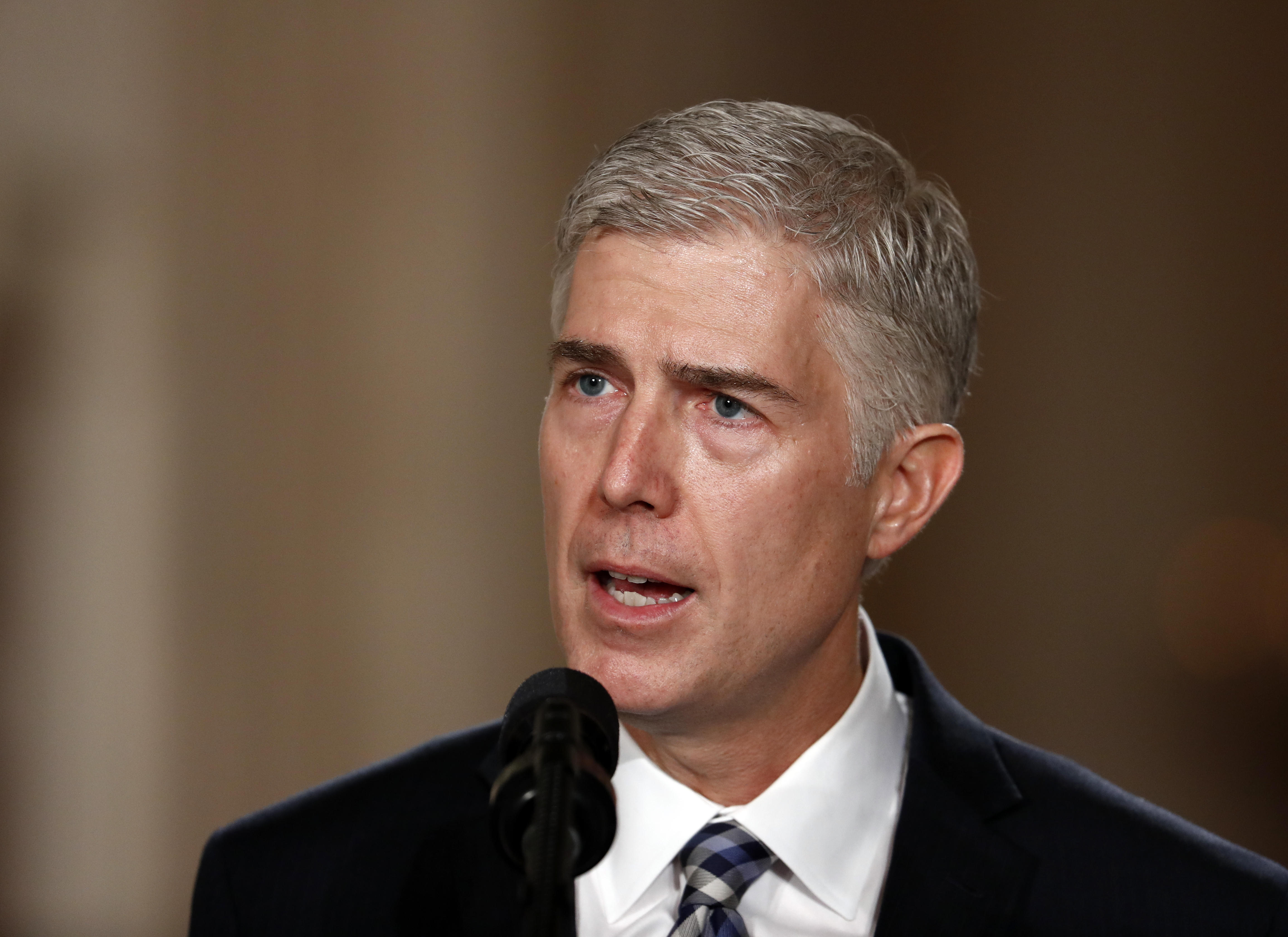 Judge Gorsuch is from Colorado and sits on the Denver-based 10th Circuit Court of Appeals.

Democrat Bennet has not said whether he will support Gorsuch, who was nominated by President Donald Trump on Jan. 31.

As late as last Thursday, Bennet’s mind was not made up.

“I have not yet made a decision,” Bennet said at a town hall in Colorado Springs Thursday, according to Denver Fox station KDVR. According to KDVR, Bennet also said he had spent the most time talking with Gorsuch about Citizens United, the Supreme Court decision that made it legal for corporations to spend unlimited funds to elect or defeat candidates.

Conservative groups are pressuring Bennet to vote for Gorsuch.

Gardner, a Republican, has been supportive of Gorsuch’s nomination.

It is a longstanding tradition for a Supreme Court nominee to be introduced by the senators from his or her home state, regardless of party.

Former Acting Solicitor General Neal Katyal will also introduce Gorsuch. He served under the Obama administration but has endorsed Gorsuch.