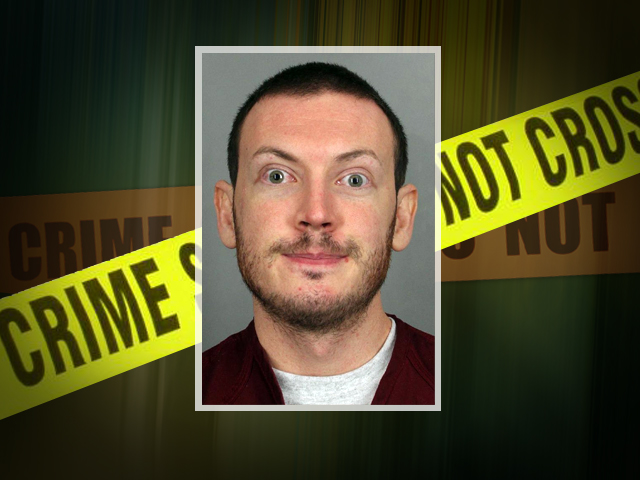 (CBS/AP) DENVER - Prosecutors are giving up their fight to see a notebook sent by the Colorado theater shooting suspect to a university psychiatrist.

Deputy District Attorney Rich Orman told a judge Thursday that even if prosecutors convince him the notebook isn't protected by doctor-patient privilege, that would likely be appealed.

Orman said prosecutors don't want to delay proceedings for James Holmes, who's charged with killing 12 people and wounding 58 at an Aurora movie theater July 20. CBS News correspondent Barry Petersen reports prosecutors were worried the legal battle over the notebook could have delayed a trial for up to a year.

CBS News legal analyst Andrew Cohen reports the move does speed up the case. The fight over the notebook has always been a sidebar to the main story and what's written in it alone isn't going to determine how this case plays out. Prosecutors will still say the attack was premeditated. Defense attorneys will still say their client was and is mentally ill. Prosecutors reckon they'll eventually get to see the information anyway if the defense raises the issue of Holmes' mental state, either as part of an insanity defense or an incompetency defense.

Additional counts sought against James Holmes
Holmes' behavior raised concerns at U. of Alabama
Holmes rejected from U. of Iowa: "Do NOT offer admission"
In depth: Colorado movie theater massacre

If mental health becomes an issue, Orman said Holmes would have to waive any privilege and prosecutors would gain access to the notebook.

Holmes appeared more animated during the hearing. His orange hair was gone, replaced with short brown hair. He smiled and glanced around the courtroom, looking at his lawyers and reporters.

CBS News correspondent Barry Petersen said the change in Holmes' appearance between the first court appearance and the most recent one is stunning. Because of a strict gag order surrounding the case, no one knows what brought about the dramatic change.