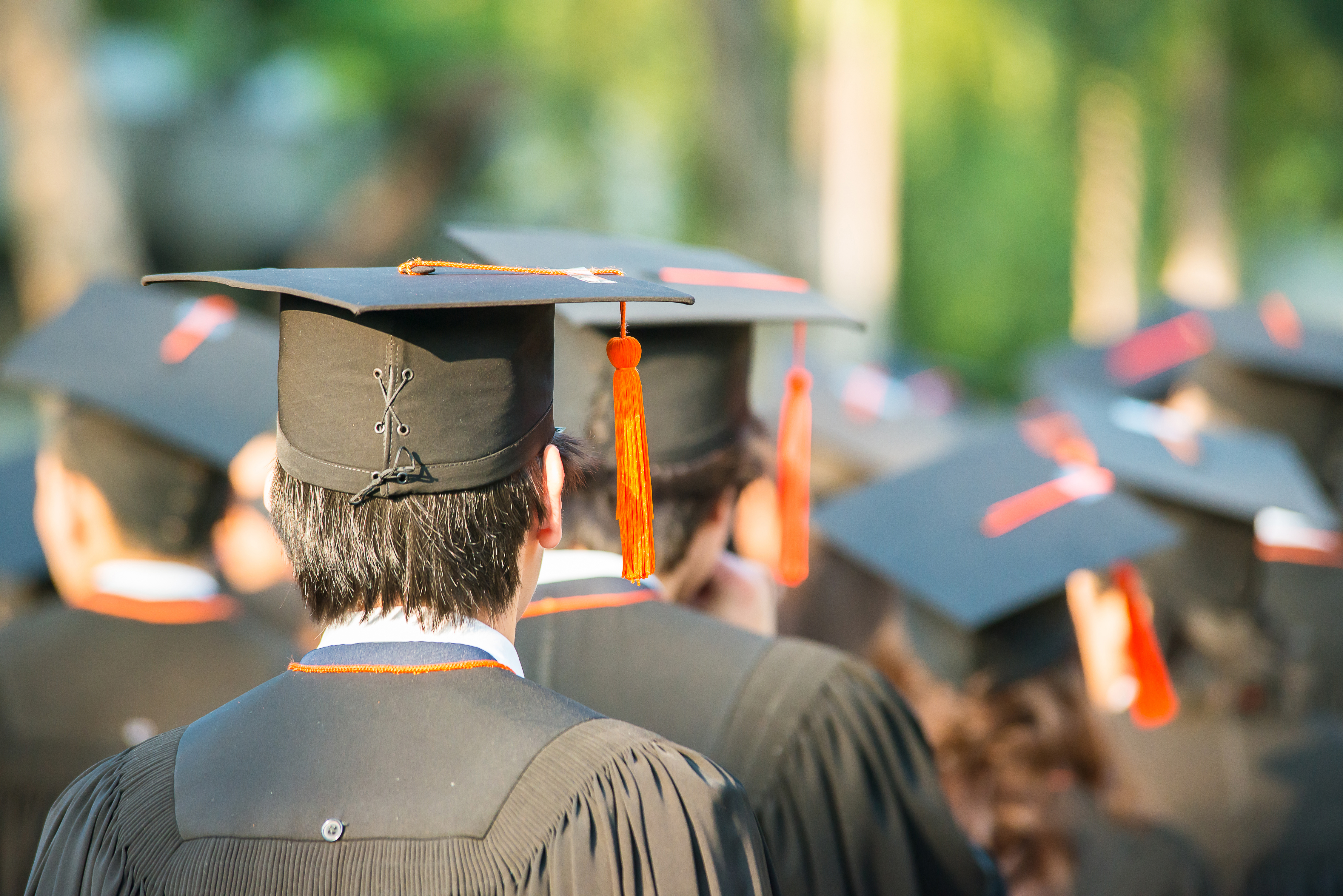 Usually, having a higher level of education is a good thing -- it often means a better job, salary and lifestyle. But a new study suggests a college education may also be linked to a higher risk for a serious health problem: brain cancer. Now, experts are struggling to understand why.

The observational study, published in the Journal of Epidemiology & Community Health, analyzed data on more than 4.3 million people born between 1911 and 1961 who lived in Sweden in 1991.

The research found that three kinds of brain tumors -- glioma, meningioma and acoustic neuroma -- were associated with more education and better jobs. Gliomas, in particular, were more common in people who had at least three years of university studies under their belt.

Holding a professional or managerial job, and having more disposable income, were also factors linked with a higher brain tumor risk in both men and women.

Study author Amal Khanolkar, a research associate at the Institute of Child Health at University College London, said he and colleagues were interested in investigating health inequalities.

"Previous studies have showed conflicting results on possible associations between socioeconomic position and brain tumor. This could be due to study design. We decided to investigate this using the appropriate study design," he told CBS News.

The study showed "consistent associations between indicators of socioeconomic position and brain tumors," said Khanolkar, especially for glioma and in men compared to women.

But why would a more advanced education be associated with a greater risk of a brain tumor?

The most likely explanation, said the author, is that people in higher socioeconomic positions are more likely to seek care at an earlier stage of the disease process.

Neuroscientist Dr. Eric Holland, director of the Nancy and Buster Alvord Brain Tumor Center at the Fred Hutchinson Cancer Research Center, told CBS News, "Alzheimer's and dementia are almost the opposite side of the spectrum from a brain tumor. Cells are dying off and not working. What you need is to kick-start what's left of stem cell activity in the brain."

Holland said when it comes to associating more education with brain tumor risk, more research is needed before drawing conclusions.

"This particular study showed a correlation. There are many studies that show statistical significance and then it turns out not to be true, where the second study doesn't show the same thing. It really would need to be done again."

That said, Holland said if he were strictly speculating, it does seem that a different demographic of people get brain tumors than, say, lung cancer. And research so far on brain tumors indicates there are very few environmental factors linked with brain tumors, the way smoking is to lung cancer.

"I would say it wouldn't surprise me if there was a slight shift towards smarter, better educated people -- if only because in educated or smart people, the brain is always working, thinking and coming up with new connections. That's an active process and that kind of thing could make cells more likely to kick over into cancer. It could, in theory, activate them. But that is utter speculation. There is absolutely no data for it," said Holland, who is also a professor of neurological surgery at the University of Washington.

"I certainly would not want a study like this to suggest that we should not educate our children," he added.