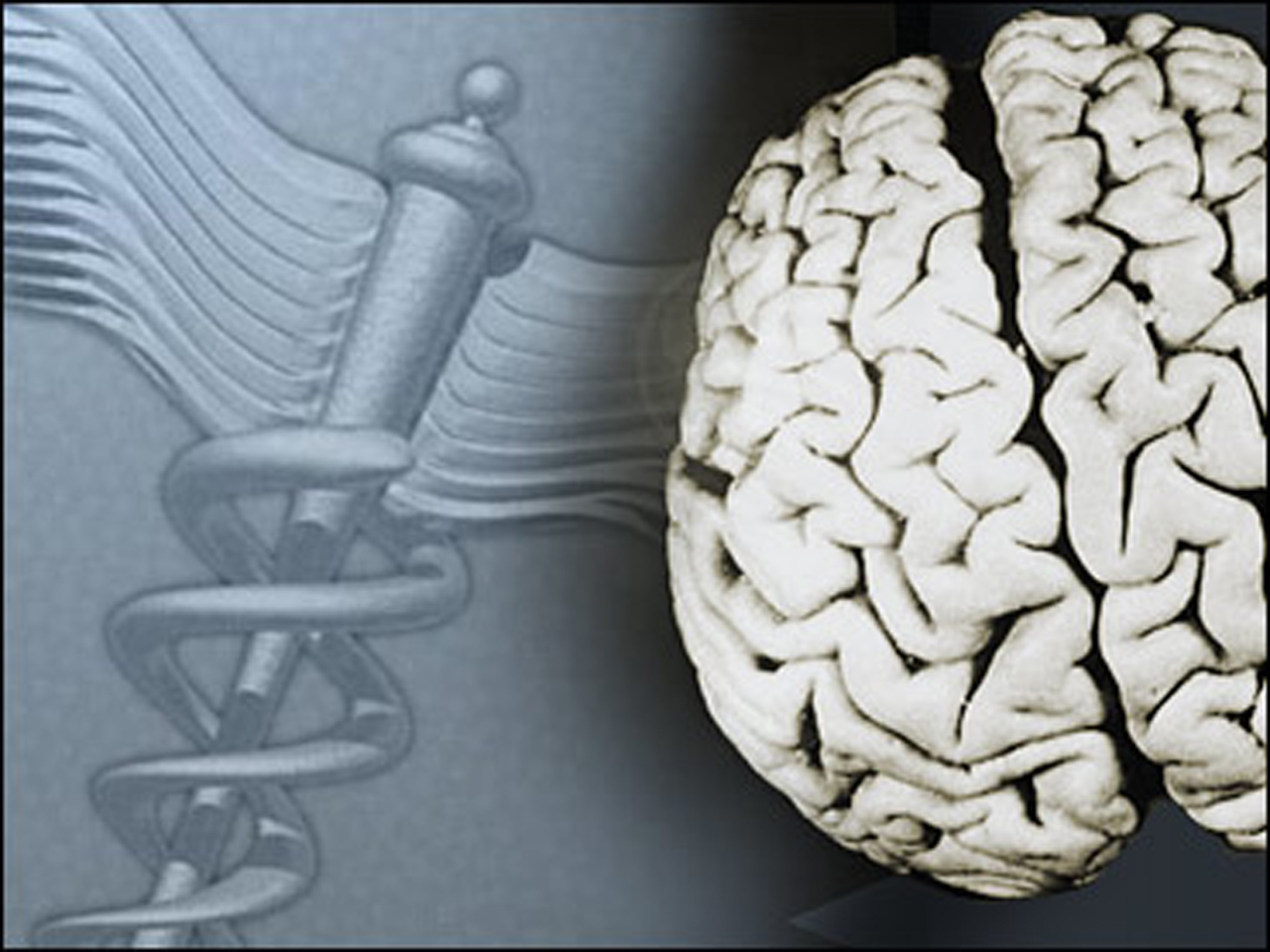 Antidepressants are among the most commonly prescribed drugs, but according to the researchers behind the new study up to two-thirds of those treated don't respond fully and still experience depression.

"Antidepressants are often the first-line treatment for depression -- a major public health problem with the World Health Organization estimating that over 300 million people are affected globally," study author Dr. Nicola Wiles, a senior lecturer of social and community medicine at the University of Bristol in the U.K., said in a written statement. "These findings emphasize the importance of increasing the availability of psychological therapy."

The researchers wanted to see whether a specific type of psychotherapy called cognitive behavioral therapy could help those who weren't being helped by antidepressants.

Cognitive behavioral therapy (CBT) aims to change the negative thinking patterns and beliefs that ruin a person's mood and trigger depression. The therapist helps the patient learn how to recognize and change their inaccurate beliefs, react more positively and in turn, change their behavior. Patients participate in 12 to 18 sessions with the therapist in an effort to forge a strong relationship.

The new study is the first large-scale trial to look at the therapy's effectiveness when given to people who were already taking antidepressants, according to the researchers. They recruited 469 people with treatment-resistant depression who were between the ages of 18 and 75, and gave half of them CBT while continuing on their antidepressants, while the other half received their usual care. Participants' progress was checked at six months and 12 months.

The study was published Dec. 7 in The Lancet.

Wiles told Reuters that only about a quarter of people with depression in the U.S. received any therapy in the past 12 months.

She however noted that not everyone given CBT in the study improved, highlighting a need for better treatments for many sufferers of depression.

"It is therefore essential that we invest in further research in this area to investigate alternative treatment options, both pharmacological and non-pharmacological, for the significant number of patients whose depression does not get better following treatment with antidepressants," she said.

An accompanying editorial published in the same journal said the study supports CBT as a top treatment option for depression.

"Patients have a choice about treatment, either when initiating care or when trying to improve treatment response if the first option does not work," Dr. Michael Otto, professor of psychology at Boston University, said to HealthDay. "Cognitive behavioral therapy should figure highly in these treatment choices."