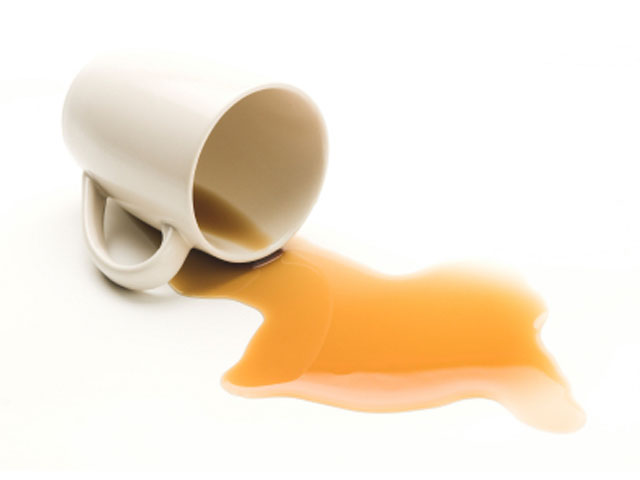 (CBS News) To protect against skin cancer, doctors typically recommend smart sun habits such as wearing sunscreen or staying indoors during peak hours. A new study might add drinking coffee to the mix.

A study of nearly 113,000 people has found that those who drink the most caffeinated coffee were least likely to develop basal cell carcinoma, the most common form of skin cancer. No decreased risk was associated with decaf.

Basal cell carcinomas account for about 8 in 10 cases of skin cancer, according to the American Cancer Society. The slow-growing cancer typically develops in sun-exposed areas such as the head and neck, and if left untreated, can spread to nearby areas or invade tissues under the skin.

"Given the large number of newly diagnosed cases, daily dietary changes having any protective effect may have an impact on public health," study author Dr. Jiali Han, an associate professor of epidemiology at Harvard Medical School in Boston, said in a press release.

After factoring in other skin cancer risk factors such as hair color and sunburn history, the researchers determined that women who consumed the most caffeine were 18 percent less likely to develop basal cell carcinoma, and men were 13 percent less likely, compared with their counterparts who consumed the least. A similar reduction in skin cancer risk was observed in people who took in caffeine from other sources such as tea, cola and chocolate.

"These results really suggest that it is the caffeine in coffee that is responsible for the decreased risk of basal cell carcinoma associated with increasing coffee consumption," said Han.

The findings were published in the July 2 issue of Cancer Research.

Before you run out for a pot of coffee, the researchers cautioned that there was only an association found between caffeine intake and reduced risk for skin cancer, and more studies were needed to find a definitive link.

"I would not recommend increasing your coffee intake based on these data alone," said Han. "However, our results add basal cell carcinoma to a list of conditions for which risk is decreased with increasing coffee consumption. This list includes conditions with serious negative health consequences such as type 2 diabetes and Parkinson's disease."

The study did not find a link between coffee or caffeine intake and the two other types of skin cancer, squamous cell carcinoma and deadly melanoma.

Han also told WebMD that he wouldn't recommend people drink coffee before going to the beach, saying the best way to lower skin cancer risk is to minimize ultraviolet radiation exposure from the sun or tanning booths.

Coffee-drinkers have also been on the receiving end of good news lately. A recent study found coffee drinkers who consumed two cups per day were 10 percent less likely to die from any cause compared with those who didn't drink coffee. Another study found two daily cups of coffee may protect against heart failure, reducing risk by 11 percent. However, that study also found people who drank more than four or five cups of coffee were more likely to develop heart problems.