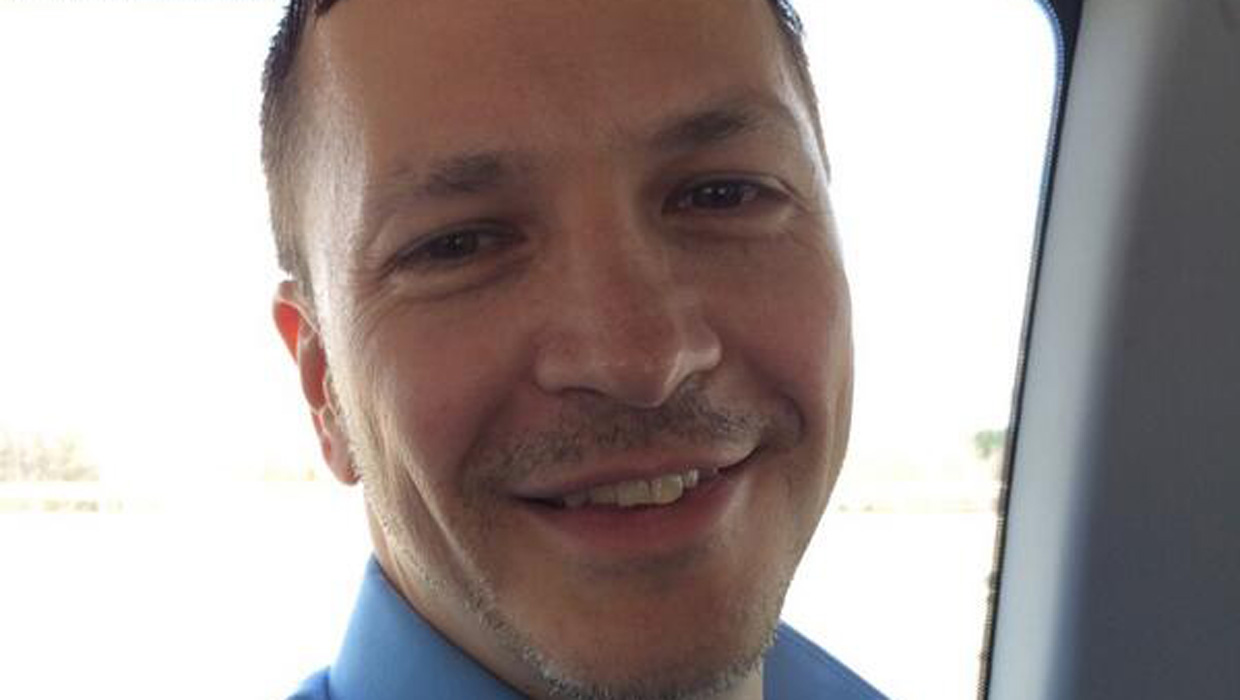 NEW YORK - Notorious "club kid" killer Michael Alig has been released from prison after serving 17 years for killing his roommate over a drug debt.

Alig was released from the Mid-State Correctional Facility in Marcy, New York, on Monday.

Alig, 48, was part of a decadent 1990s party scene characterized by wild costumes and rampant drug use. He pleaded guilty to manslaughter in 1997 for killing Andre "Angel" Melendez.

According to the New York Daily News, Alig, who ran a number of Manhattan clubs, got into an argument with Melendez, who was his drug dealer. The confrontation ended with a friend, Robert "Freeze" Riggs, bashing the victim with a hammer.

The newspaper reported that Alig then poured Drano in Melendez's mouth and taped it shut as the body laid in the bathtub. Alig admitted that he and Riggs killed Melendez, cut up the body and dumped the parts in the Hudson River.

Riggs also pleaded guilty to manslaughter. He was released in 2010.

The case was turned into the 2003 movie "Party Monster," in which Macaulay Culkin played Alig.

The newly freed Alig joked on Twitter that so many cameras were recording his release he felt like Kim Kardashian. He also tweeted a photo of his "first burrito of freedom."

Alig maintained a social media presence while behind bars although he had no access to a computer, dictating tweets to a friend over the prison phone.

According to his Twitter bio, he is finishing a book he wrote in prison titled "Aligula."