NEW YORK — Many of the world's most extreme weather events in 2017 were made more likely and, in some cases, even caused by human activity and greenhouse gas emissions, according to a report published Monday.

Hurricane Harvey that pummeled southeast Texas, severe drought in the Northern Great Plains of the U.S., catastrophic flooding in Bangladesh, the "Lucifer" heat wave across southern Europe and the Mediterranean and massive wildfires in Australia were among the extreme weather events examined in new research published in the Bulletin of the American Meteorological Society (BAMS).

At least one of those extreme weather events — intense marine heatwaves in the Tasman Sea off Australia in 2017 and 2018 — would have been "virtually impossible" absent human-caused climate change, scientists said.

"Ninety-three percent of the excess [heat] from human-caused climate change is being stored in the ocean," said CBS News contributing meteorologist Jeff Berardelli. "That ocean heat is coming back to haunt us by compromising ocean life, like killing coral reefs, disrupting ocean life support systems and exacerbating extreme weather patterns on land."

This year's annual report from the American Meteorological Society is the second in a row to identify extreme weather events that scientists say could not have happened without human-caused warming of the climate.

"These attribution studies are telling us that a warming Earth is continuing to send us new and more extreme weather events every year," said Jeff Rosenfeld, editor in chief of BAMS. "The message of this science is that our civilization is increasingly out of sync with our changing climate."

The report, titled "Explaining Extreme Events in 2017 from a Climate Perspective," features the research of 120 scientists from 10 countries examining a wide array of extreme weather and events across six continents and two oceans during 2017. It looks at historical observations and model simulations to determine how much climate change may have influenced a particular event.

The findings are similar to last month's massive quadrennial National Climate Assessment written by outside scientists and officials from 13 federal agencies. It warned that extreme weather and climate-related events, like wildfires and hurricanes, are worsening in the U.S.

"The most vivid calling card of climate change is extreme weather. This report makes clear that extreme weather continues to get more extreme because of continued fossil fuel burning, with mounting consequences to human health and prosperity," said Berardelli. 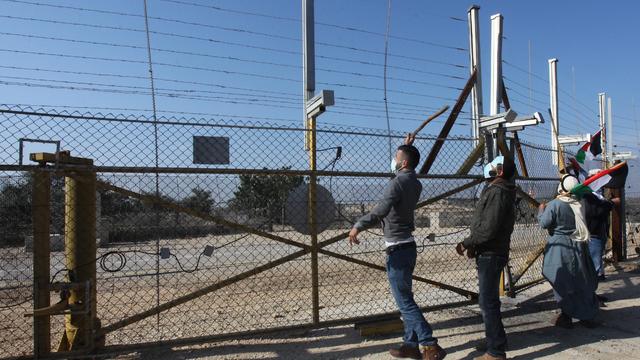 Israel bans groups that call it an "apartheid state" from schools

A leading Israeli human rights groups, which calls the state's control of Palestinian territories an "apartheid" system, will no longer be allowed to lecture in schools. 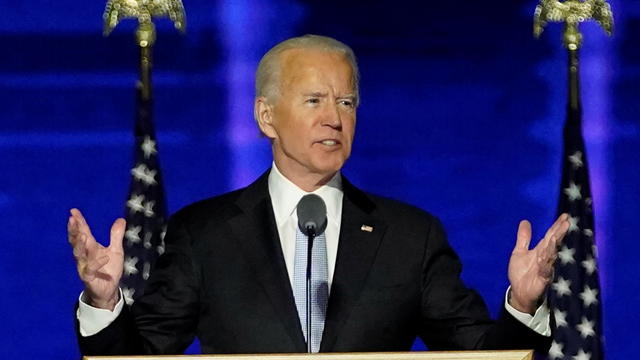 These Trump supporters still don't believe Biden will be president

CBS News polling found that only 31% of Republican voters consider Joe Biden the legitimate winner of the election. 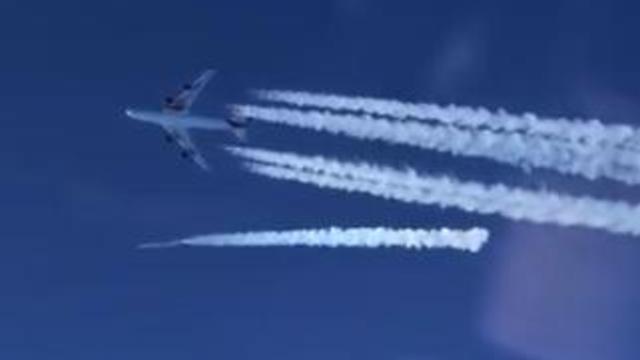 Virgin Orbit asserts its method offers maximum flexibility since the launching Boeing 747s could take off from airports anywhere.

Putin's No. 1 foe, detained in Moscow after poisoning, says he's "seen a lot of mockery of justice," but his sudden appearance before a judge, "is the highest degree of lawlessness."

Israel bans groups that call it an "apartheid state" from schools

A leading Israeli human rights groups, which calls the state's control of Palestinian territories an "apartheid" system, will no longer be allowed to lecture in schools.

These Trump supporters still don't believe Biden will be president

CBS News polling found that only 31% of Republican voters consider Joe Biden the legitimate winner of the election.

Virgin Orbit asserts its method offers maximum flexibility since the launching Boeing 747s could take off from airports anywhere.

Putin's No. 1 foe, detained in Moscow after poisoning, says he's "seen a lot of mockery of justice," but his sudden appearance before a judge, "is the highest degree of lawlessness."

Couy Griffin, a New Mexico county official, vowed to return with firearms to the Capitol for the inauguration.