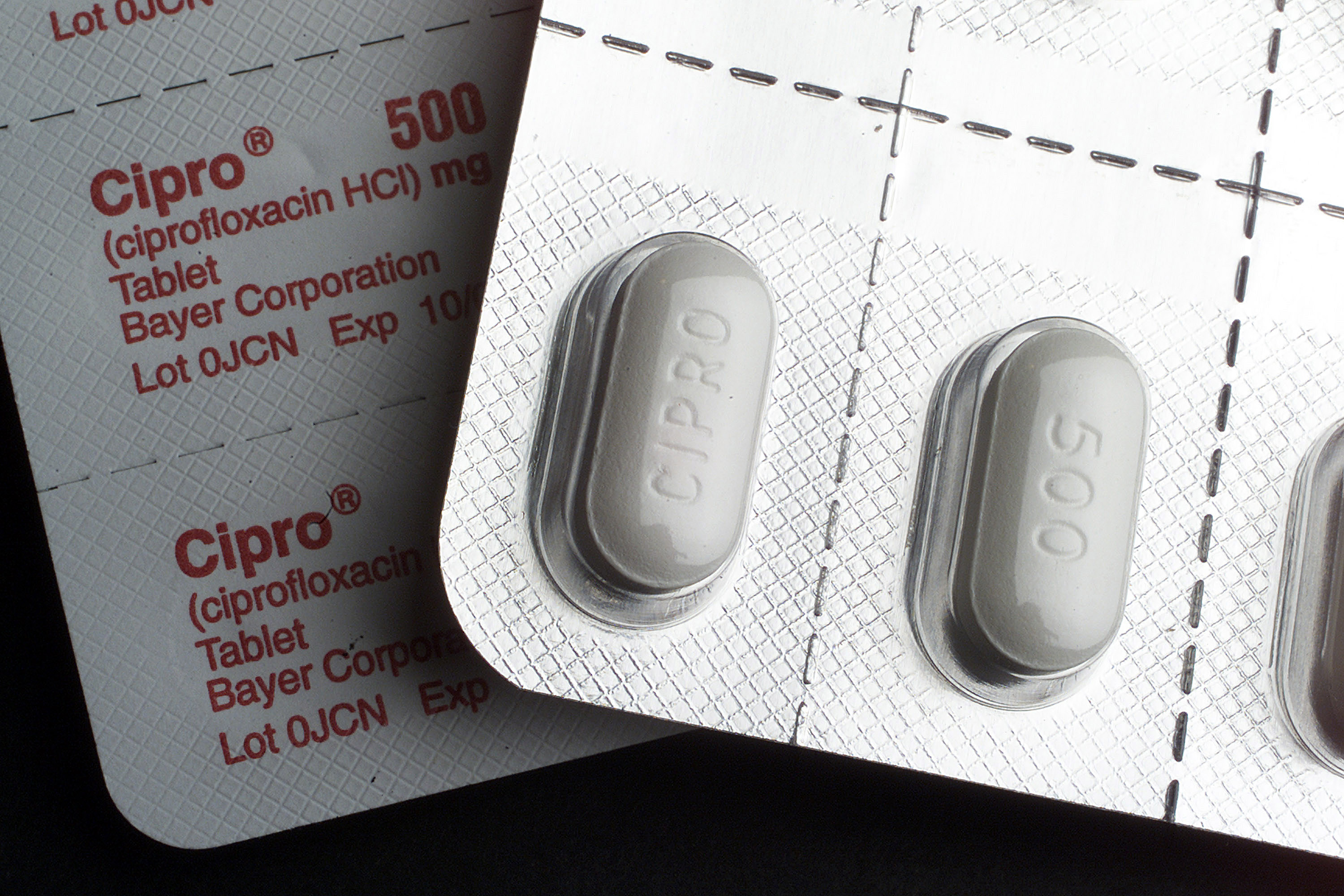 The U.S. Food and Drug Administration announced Tuesday that it's strengthening label warnings on a class of antibiotics called fluoroquinolones because the drugs can lead to disabling side effects, including long-term nerve damage and ruptured tendons.

The agency also cautioned that these bacteria-fighting drugs -- including levofloxacin (Levaquin) and ciprofloxacin (Cipro) -- shouldn't be prescribed for sinusitis, chronic bronchitis or simple urinary tract infections unless no other treatments options exist.

"Fluoroquinolones have risks and benefits that should be considered very carefully," Dr. Edward Cox said in an FDA news release. He's director of the Office of Antimicrobial Products at the FDA's Center for Drug Evaluation and Research.

"It's important that both health care providers and patients are aware of both the risks and benefits of fluoroquinolones and make an informed decision about their use," Cox said.

A safety review revealed that potentially permanent side effects involving tendons, muscles, joints, nerves and the central nervous system can occur hours or weeks after exposure to fluoroquinolone pills or injections. Also, two or more serious side effects can occur together, the FDA said.

Because of this, the FDA recommends reserving these antibiotics for serious bacterial infections, such as anthrax, plague and bacterial pneumonia.

In these cases, "the benefits of fluoroquinolones outweigh the risks and it is appropriate for them to remain available as a therapeutic option," the agency said.

Besides Cipro and Levaquin, other fluoroquinolones include moxifloxacin (Avelox), ofloxacin (Floxin) and gemifloxacin (Factive).

The new labeling action will include an updated boxed warning and revisions to the Warnings and Precautions section of the label. Also, a medication guide that patients receive describes the safety issues tied to these drugs, the agency said.

The FDA has reported concerns about fluoroquinolones since 2008. At that time, it added a boxed warning because of increased risk of tendinitis and tendon rupture.

Almost three years later, the FDA warned that the drugs could worsen symptoms of the neuromuscular disease myasthenia gravis. The potential for serious nerve damage (irreversible peripheral neuropathy) was detailed in 2013.

Finally, last year an FDA advisory committee said uncomplicated sinus, urinary and bronchial infections should be treated with other options.