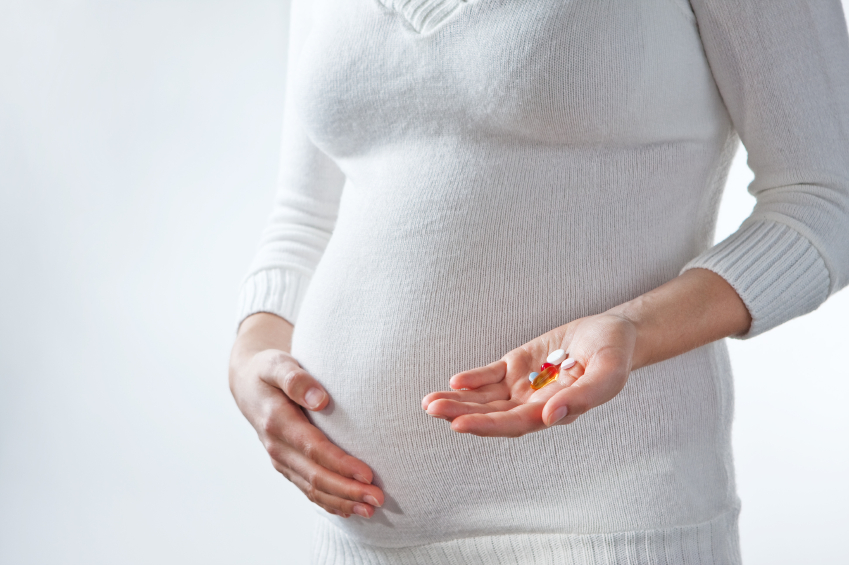 Pregnant and worried about your medication? The Food and Drug Administration is revamping those confusing labels on prescription drugs to make it easier to understand which are safe to use.

Women who are pregnant or breastfeeding often agonize over whether a drug needed for their own health might hurt their baby, or whether the woman's changing body requires a higher or lower dose.

There are more than 6 million pregnancies in the U.S. every year, and FDA says women take an average of three to five prescription drugs during pregnancy. They may have a pregnancy-related infection or morning sickness. Or they may have an ongoing condition -- asthma, diabetes, epilepsy or depression -- that could dangerously worsen if they avoided treatment because of drug concerns.

Few medications have been fully studied to answer those questions, and what information is available is hard to decipher from the fine print on drug labels which use the letters A, B, C, D and X to convey risk. The FDA admits it's confusing.

So on Wednesday, the FDA announced it's scrapping that system. Starting next summer, labels on new prescription drugs must clearly state what's known about safe use during pregnancy or breastfeeding, including whether the information comes from studies in people or only animals. Older drugs will phase in the new labels over the next few years.

"More information about drugs will be provided than ever before," said Dr. Sandra Kweder of FDA's Center for Drug Evaluation.

The information won't be printed on small pill bottles, however. It's required to be on the official drug labeling that doctors are supposed to read when deciding to prescribe, information that often is passed to consumers as package inserts at the pharmacy.

Nor does the new rule apply to over-the-counter medications, though common drugs such as acetaminophen have been linked to risks for conditions such as attention deficit hyperactivity disorder in children.

Dr. Joanne Stone, director of Maternal Fetal Medicine at The Mount Sinai Hospital, told CBS News the categories used up until now aren't usually helpful in providing detailed information relevant to making decisions about use in pregnancy and lactation. "This is a much needed change and will provide patients and health care providers will specific and relevant information, including data from drug trials and registries," she said.

The new labels will make it easier to find and understand critical information as women and their doctors decide what prescription drugs to use, said Cynthia Pellegrini of the March of Dimes, which has pushed for the change since FDA first proposed it six years ago.

But she called it a first step, because the effects of many medications on the reproductive system aren't well understood.

"For a lot of drugs, the new labels will have little or no information to actually include," Pellegrini said.