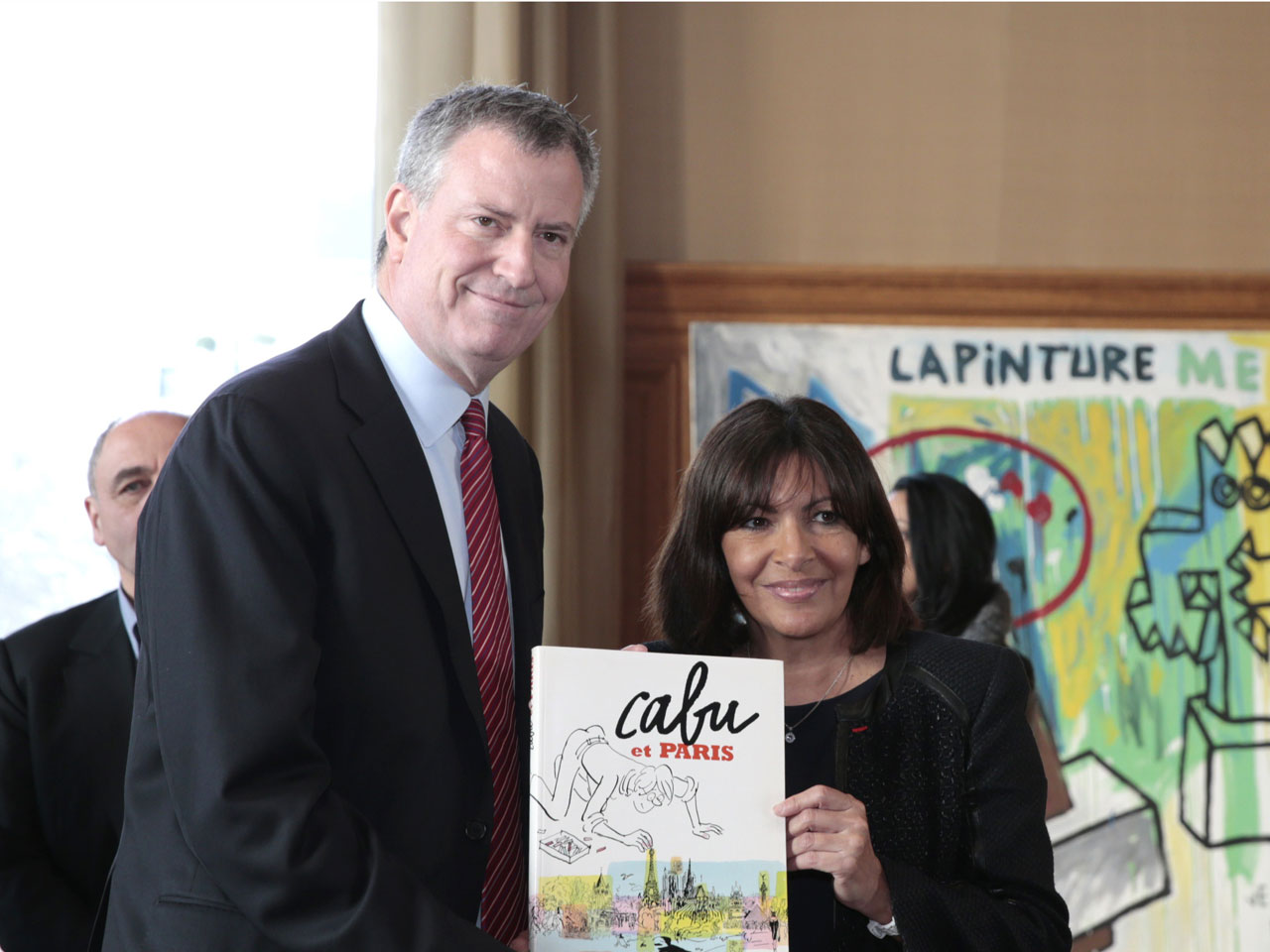 The city of Paris plans to sue Fox News over what it described as derisive on-air comments, a spokesperson confirmed to CBS News.

They plan to sue for damage to "the honor and image of Paris," the spokesperson told CBS News' Elaine Cobbe.

Paris is the number one tourism destination in the world - and officials are already concerned recent attacks could affect visitor figures.

Fox News has come under attack in France recently for its portrayal of life in Paris' Muslim neighborhoods in the wake of the Charlie Hebdo attacks. According to the New York Times, the network has aired segments proclaiming parts of the French capital "no-go zones" for non-Muslims, which the police avoid.

The network's flagship morning show "Fox & Friends" even went so far as to produce a map it said showed the "no-go zones." They later apologized for airing the segment.

Fox News executive vice president Michael Clemente responded to the lawsuit announcement saying: "We empathize with the citizens of France as they go through a healing process and return to everyday life. However, we find the Mayor's comments regarding a lawsuit misplaced."

This is at least the second time the network has raised the ire of European politicians.

A news commentator who told Fox News that the British city of Birmingham is "totally Muslim" was forced to apologize for the comments, which drew widespread online ridicule.

Steven Emerson, an American author whose website describes him as a leading authority on Islamic extremist networks, told Fox News in a live broadcast that in Britain "there are actual cities like Birmingham that are totally Muslim, where non-Muslims just simply don't go in."

Emerson, who was discussing the recent terror attacks in Paris with host Jeanine Pirro, also claimed that in parts of London, "Muslim religious police" beat and injure "anyone who doesn't dress according to Muslim religious attire."

British Prime Minister David Cameron told ITV News he "choked on his porridge" when he heard about the claims. "This guy is clearly a complete idiot," he said.

According to CNN's Brian Stelter, Fox News has apologized four times on air for its segments about Muslims in Europe.

Louisiana Gov. Bobby Jindal, a potential 2016 GOP presidential candidate, gave a speech in London on Monday in which he referenced the so-called "no-go zones," despite the notion of their existence having been discredited.

When pressed afterwards by a CNN reporter in London to present facts supporting the claim, Jindal said "he heard it from folks here" that they exist.

He said "the radical left absolutely wants to pretend like this problem is not here."