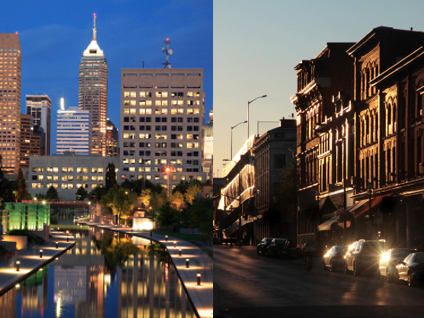 Many people think of the city lifestyle as unhealthy, associating it with noise, pollution, crime, dense populations, a fast pace, and high stress levels. Many aspire to leaving the city for the country and the healthier lifestyle they think more tranquility brings. Fresh air, open spaces and chirping birds should be conducive to a much healthier lifestyle, or so the thinking goes

Cities once infamous for pollution, crime, crowding and infectious diseases have cleaned up their act.

"They may have a better educational system," says Patrick Remington, project director of County Health Rankings, a report published by the University of Wisconsin that ranks more than 3,000 counties nationwide against others in their states.

"They may have more job opportunities," Remington continued. "All these things come together to make urban areas (and), in particular, suburban communities, healthier than their rural counterparts."

"New York City," says Remington, "is one of the densest urban areas in the country, but it has a reasonably good health outcome. It has policies that encourage people to get out and walk, and clean indoor air policies, and policies that that help people pick healthy foods."

The city has its own problems, such as higher rates of sexually-transmitted diseases, lower birth rates, and more excessive drinking.

And city dwellers say their lives are more stressful. "It kind of fluctuates between being incredibly hectic to moderately busy," says Kamburowski, "but I'm definitely on the go morning, noon and night."

But, in the Catskill Mountains, health ratings aren't what you might expect.

"The more economically challenged an area, the less of an ability (its residents) have to access quality healthcare regularly," points out County Manager David Fanslau, who tells the story of a struggling community.

"Sullivan County," he notes, "has a very high rate of poverty. Our unemployment rate is higher than the rest of Hudson Valley in New York State."

"We see a lot more obesity and diabetes," he says, "because, with a poorer economic status, the food that is cheaper is usually the unhealthy food."

Rural residents, like those in Sullivan County, are more likely to be obese, sedentary, and smoke cigarettes. They also face higher rates of diabetes, stroke, heart attacks and high blood pressure.

Sullivan County is implementing health initiatives like those found in New York City.

"What we really want," says Remington, "is people to understand is that their own health can be affected by where they live -- that it takes a healthy community to really have a healthy person and a healthy lifestyle."

County Health Ratings says the healthiest people of all are suburbanites. They generally rate their own health the highest and have fewer premature deaths than either their urban or rural counterparts.

The rankings are intended to motivate communities to become healthier places for people to live, learn, work and play. 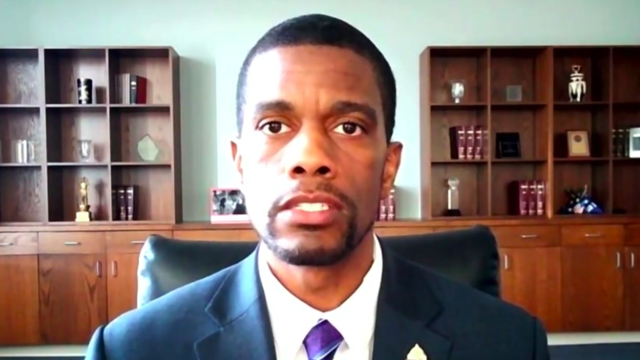