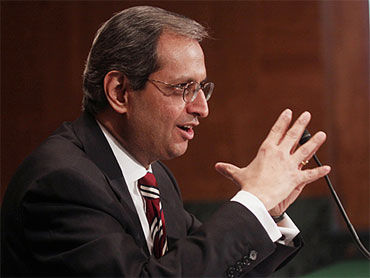 Citigroup Inc. is giving its CEO a big raise.

The New York-based bank is lifting Vikram Pandit's base salary to $1.75 million from just $1 a year effective immediately, according to a filing with the Securities and Exchange Commission on Friday. The announcement comes after Citi reported its first full year of profits since Pandit took over the top job in 2007. The bank also repaid the last of its bailout money last year.

Citi was one of the hardest-hit U.S. banks during the credit crisis, and received $45 billion in taxpayer aid. Pandit in 2009 pledged to take a $1 salary until the troubled bank returned to profitability. The government sold off the last of its stake in the bank in December for a profit of $12 billion.

Richard Parsons, chair of Citigroup Inc.'s board, said in Friday's filing that the board is "very pleased" with the progress that the bank has made under Pandit's leadership. Parsons said Pandit has "worked tirelessly to put Citi back on the right track."

The raise was not a surprise. In September, when the bank doled out raises to a number of top executives, Parsons had hinted that Pandit was in store for a big payout. The base salary also does not include stocks, options and other compensation that executives typically receive as part of their pay package.

Citigroup reported its fourth straight quarterly profit on Tuesday. With more customers paying their mortgages and credit card payments on time, the bank was able to reach into its reserves it no longer needed to cover loan losses.

Like others in its industry, however, the bank saw revenue from trading stocks and bonds fall sharply in the quarter. Citi shares also rose 40 percent last year, making it the best-performing stock among major U.S. banks. Shares still remain far below the $50-range they traded at pre-crisis, however. 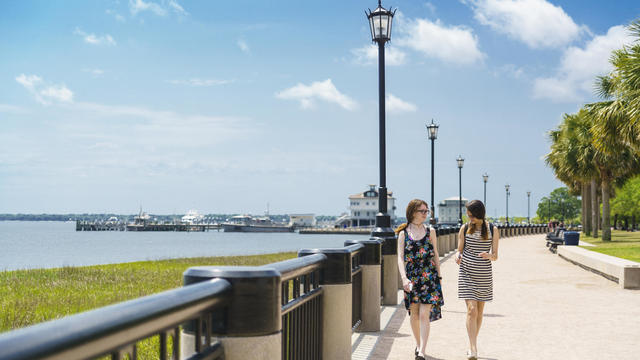 As in many states, low unemployment rates mask a harsher reality — low-paying fields that can't support a family.