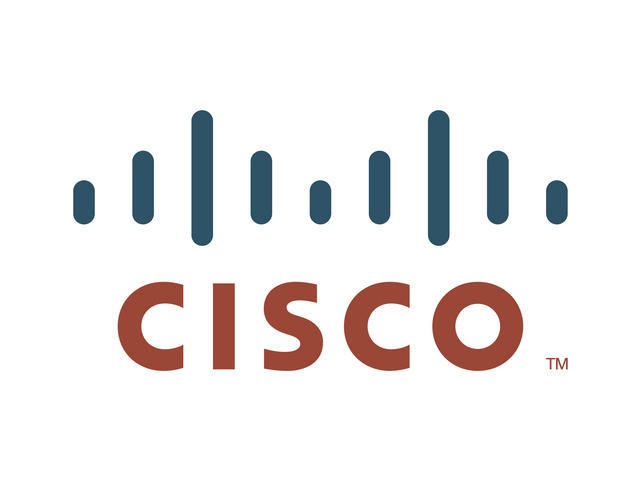 NEW YORK -- Cisco Systems (CSCO), the world's largest maker of computer networking equipment, says its net income jumped 44 percent in the latest quarter as it continues to put last year's slump behind it.

Excluding the cost of stock-based compensation and some acquisition-related amortization, Cisco earned 47 cents per share. Analysts polled by FactSet had expected earnings of 43 cents per share on that basis.