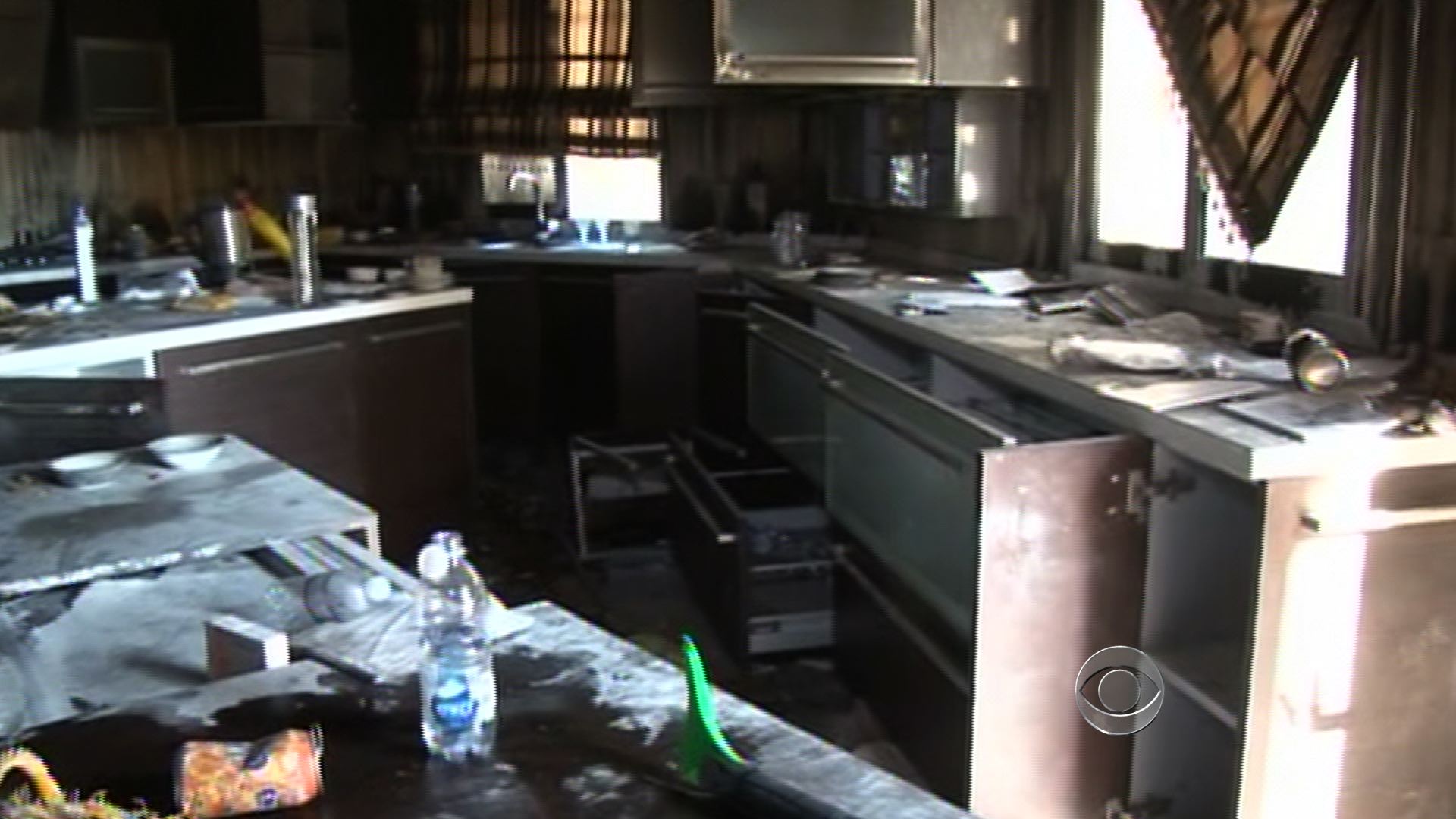 WASHINGTON The CIA station chief in Libya reported to Washington within 24 hours of last month's deadly attack on the U.S. Consulate that there was evidence it was carried out by militants, not a spontaneous mob upset about an American-made video ridiculing Islam's Prophet Muhammad, U.S. officials have told The Associated Press.

It is unclear who, if anyone, saw the cable outside the CIA at that point and how high up in the agency the information went.

The Obama administration maintained publicly for a week that the attack on the diplomatic mission in Benghazi that killed U.S. Ambassador Chris Stevens and three other Americans was a result of the mobs that staged less-deadly protests across the Muslim world around the 11th anniversary of the 9/11 terror attacks on the U.S.

Those statements have become highly charged political fodder as the presidential election approaches. A Republican-led House committee questioned State Department officials for hours about what GOP lawmakers said was lax security at the consulate, given the growth of extremist Islamic militants in North Africa.

And in their debate on Tuesday, President Obama and Republican challenger Mitt Romney argued over when Obama first said it was a terror attack. In his Rose Garden address the morning after the killings, Obama said, "No acts of terror will ever shake the resolve of this great nation, alter that character or eclipse the light of the values that we stand for."

But Republicans say he was speaking generally and didn't specifically call the Benghazi attack a terror attack until weeks later, with the president and other key members of his administration referring at first to the anti-Muslim movie circulating on the Internet as a precipitating event.

Now, congressional intelligence committees are demanding documents to show what the spy agencies knew and when, before, during and after the attacks.

The White House now says the attack probably was carried out by an al Qaeda-linked group, with no public demonstration beforehand. Secretary of State Hillary Rodham Clinton blamed the "fog of war" for the early conflicting accounts.

The officials who told the AP about the CIA cable spoke anonymously because they were not authorized to release such information publicly.

Congressional aides say they expect to get the documents by the end of this week to build a timeline of what the intelligence community knew and compare that to what the White House was telling the public about the attack. That could give Romney ammunition to use in his foreign policy debate with Obama on Monday night.

The two U.S. officials said the CIA station chief in Libya compiled intelligence reports from eyewitnesses within 24 hours of the assault on the consulate that indicated militants launched the violence, using the pretext of demonstrations against U.S. facilities in Egypt against the film to cover their intent. The report from the station chief was written late Wednesday, Sept. 12, and reached intelligence agencies in Washington the next day, intelligence officials said.

Yet, on Saturday of that week, briefing points sent by the CIA to Congress said "demonstrations in Benghazi were spontaneously inspired by the protests at the U.S. Embassy in Cairo and evolved into a direct assault."

The briefing points, obtained by the AP, added: "There are indications that extremists participated in the violent demonstrations" but did not mention eyewitness accounts that blamed militants alone.

Such raw intelligence reports by the CIA on the ground would normally be sent first to analysts at the headquarters in Langley, Va., for vetting and comparing against other intelligence derived from eavesdropping drones and satellite images. Only then would such intelligence generally be shared with the White House and later, Congress, a process that can take hours, or days if the intelligence is coming only from one or two sources who may or may not be trusted.

U.S. intelligence officials say in this case, the delay was due in part to the time it took to analyze various conflicting accounts. One official, speaking on condition of anonymity because he wasn't authorized to discuss the incident publicly, explained that it "was clear a group of people gathered that evening" in Benghazi, but that the early question was "whether extremists took over a crowd or they were the crowd."

But that explanation has been met with concern in Congress.

"The intelligence briefings we got a week to 10 days after were consistent with what the administration was saying," said Rep. William Thornberry, R-Texas, a member of the House Intelligence and Armed Services committees. Thornberry would not confirm the existence of the early CIA report but voiced skepticism over how sure intelligence officials, including CIA Director David Petraeus, seemed of their original account when they briefed lawmakers on Capitol Hill.

"How could they be so certain immediately after such events, I just don't know," he said. "That raises suspicions that there was political motivation."

National Security Council spokesman Tommy Vietor declined comment. The Office of the Director of National Intelligence did not respond to requests for comment.

Two officials who witnessed Petraeus' closed-door testimony to lawmakers in the week after the attack said that during questioning he acknowledged that there were some intelligence analysts who disagreed with the conclusion that an unruly mob angry over the video had initiated the violence. But those officials said Petraeus did not mention the CIA's early eyewitness reports. He did warn legislators that the account could change as more intelligence was uncovered, they said, speaking on condition of anonymity because the hearing was closed.

Beyond the question of what was known immediately after the attack, it's also proving difficult to pinpoint those who set the fire that apparently killed Stevens and his communications aide or launched the mortars that killed two ex-Navy SEALs who were working as contract security guards at a fallback location. That delay is prompting lawmakers to question whether the intelligence community has the resources it needs to investigate this attack in particular or to wage the larger fight against al Qaeda in Libya or across Africa.

Intelligence officials say the leading suspected culprit is a local Benghazi militia, Ansar al-Shariah. The group denies responsibility for the attack but is known to have ties to a leading African terror group, al Qaeda in the Islamic Maghreb. Some of its leaders and fighters were spotted by Libyan locals at the consulate during the violence, and intelligence intercepts show the militants were in contact with AQIM militants before and after the attack, one U.S. intelligence official said.

Nor have they found proof to back up their suspicion that the attack was preplanned, as indicated by the military-style tactics the attackers used, setting up a perimeter of roadblocks around the consulate and the backup compounds, then attacking the main entrance to distract, while sending a larger force to assault the rear.

Clear-cut answers may prove elusive because such an attack is not hard to bring about relatively swiftly with little preplanning or coordination in a post-revolutionary country awash with weapons, where the government is so new it still relies on armed militants to keep the peace. Plus, the location of U.S. diplomat enclaves is an open secret for the locals.