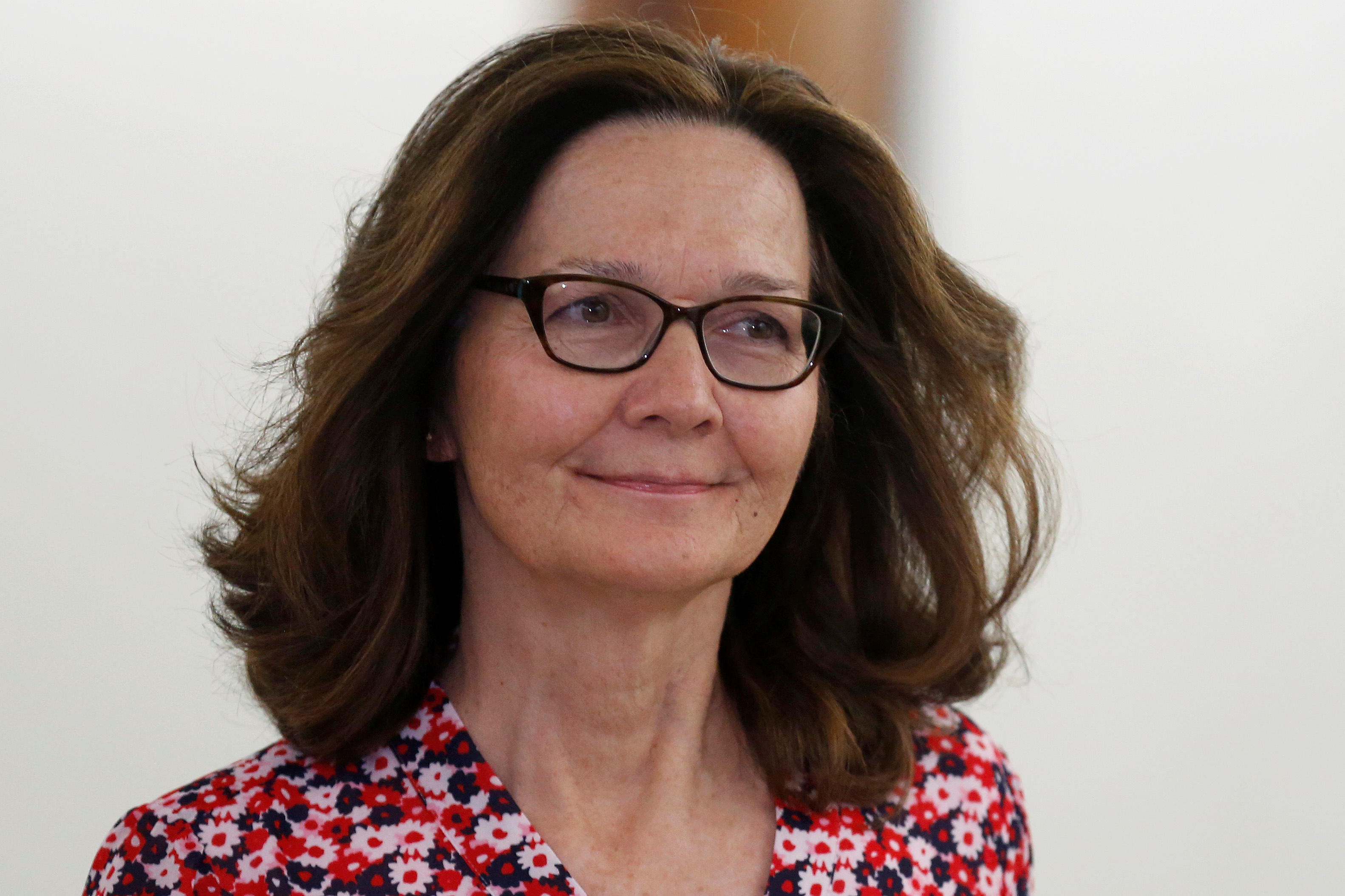 CIA Director Gina Haspel said China's efforts to expand its global influence are of high interest to the agency, citing Beijing's investments and loans to poorer nations that may be hard-pressed to repay them. She referred to them as "tactics" the CIA is watching.

"We do monitor very closely what appears to be an effort to expand their influence beyond their own region in places like Africa, Latin America, the Pacific Islands, South Asia," Haspel said, during a rare public appearance to give remarks at her alma mater, the University of Louisville in Kentucky.

Almost 84 percent of China's $734 billion investment in construction projects worldwide went to low- and middle-income economies between 2005 and 2017, according to the Center for Strategic & International Studies' China Power Project, which tracks China's investments overseas. The American Enterprise Institute valued China's overall investments and construction projects overseas at nearly $1.9 trillion in 2018.

"Unfortunately, I think [China is] working to diminish U.S. influence in order to advance their own goals" in the Asia Pacific and beyond, Haspel said during a moderated question-and-answer session that followed her remarks. She did not take questions from the audience or the press at the event.

The appearance at Louisville was among Haspel's first since becoming CIA director, a role she has assumed and executed, concertedly, with minimal publicity. Her confirmation process in May was punctuated by protests and controversy related to her involvement in the agency's post-9/11 rendition and interrogation programs, which she has vowed not to restart.

During her prepared remarks on Monday, Haspel outlined her top priorities for the agency as director, citing first the need to "champion diversity and inclusion at CIA," while conceding the agency had "a way to go."

"I want every officer to have equal opportunities to succeed," she said, offering early anecdotes from her own 30-year career at what she said at the time was a "thoroughly male-dominated organization."

"I managed to do well as an operations officer, and I did what I could to help bring down some of the barriers I had faced," she said.

Echoing some of her predecessors, Haspel also said the agency would shift some of its focus from counterterrorism, which consumed significant agency resources for years after 9/11, to nation-state adversaries, which she declined to name. She stressed that the CIA would seek to increase the number of officers serving overseas, to boost foreign language training, and to strengthen partnerships with the agency's domestic sister agencies and its foreign counterparts.

She also said the CIA would invest more heavily in counter-narcotics efforts abroad.

"No foreign challenge has had a more direct and devastating impact on American families and communities…than the flow of opioids and other drugs into our country," she said.

She touted the CIA as the "keeper of the human intelligence mission," citing the importance of human sources in delivering intelligence on adversaries' secrets and, occasionally, their intentions – and which often informs materials included in the President's Daily Brief, she said.

In her discussion with the event's moderator, a former advisor to Senate Majority Leader Mitch McConnell, R-Kentucky, Haspel said she, along with a briefing team, Director of National Intelligence Dan Coats and National Security Adviser John Bolton, meet with President Trump several times a week to deliver his intelligence briefing. Though she was not directly asked about the president's attacks on the country's law enforcement and intelligence communities – including the case of former CIA director John Brennan, whose security clearance Trump revoked last month in what was widely seen as an act of political retribution – Haspel said CIA's workforce was "very resilient" and "extremely mission-focused."

"We tend not to pay attention to the political fray," she said.

She praised President Trump for establishing a dialogue with North Korean leader Kim Jong Un, a development she said meant the U.S. is "certainly in a better place than we were in 2017," though she said Kim was unlikely to take steps to denuclearize quickly.

"I believe that the North Koreans view their capability as leverage and I don't think that they want to give it up easily," she said.

She also criticized Iran and the resources it had spent to prop up the Assad regime in Syria and wield influence in Iraq. "We are watching very closely Iran's malign activity in the region and we'd like to push back against that activity so those countries can carve their own courses," she said.

Throughout her remarks and the conversation that followed them, Haspel offered several other, more personal details, including details about CIA colleagues and mentors who lost their lives while serving overseas and experiences of her own that have shaped her approach to leadership. She indicated her own style would be deliberate and considered.

"I try to remember the words 'slowly, slowly' when faced with a difficult challenge," Haspel said.

And twice, she cited former director of intelligence George Tenet, who led the agency from 1996 to 2004. "CIA doesn't do easy; the hard jobs come to us," she said.