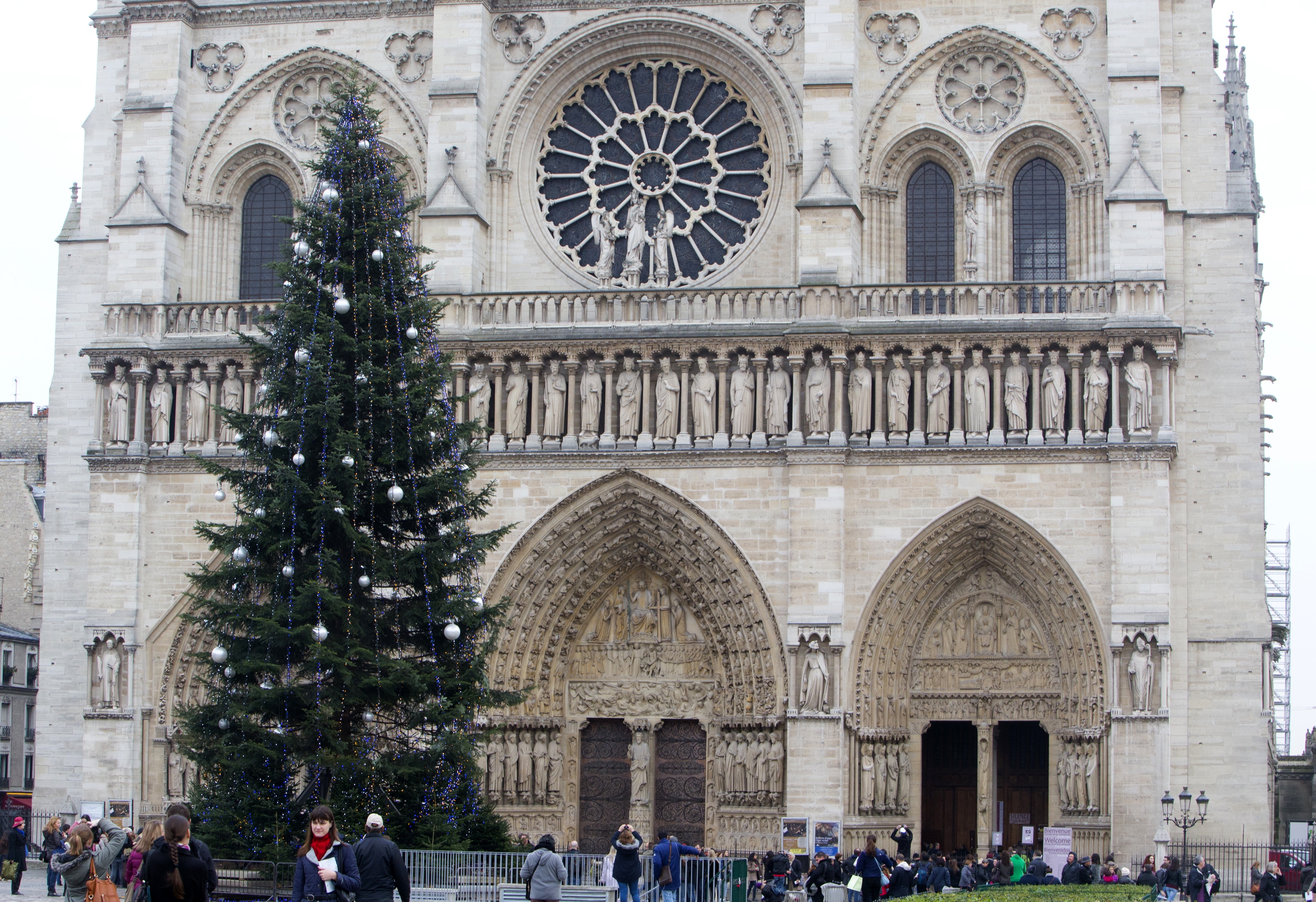 PARIS-- Notre Dame Cathedral in Paris has a Christmas tree this year thanks to an unusual patron: the Russian government.

Amid high tension between Russia and the West over violence in Ukraine, Russia's ambassador to France says the "tree is a message of peace."

When the rector of Notre Dame told foreign embassies this month that the cathedral needed money for the huge tree, Russia was the first to offer. Orlov told The Associated Press this week, "we thought this would be a rather nice present." He wouldn't say how much it cost.

He insisted it has nothing to do with politics or a troubled deal to sell a French warship to Russia, stalled because of Ukraine.