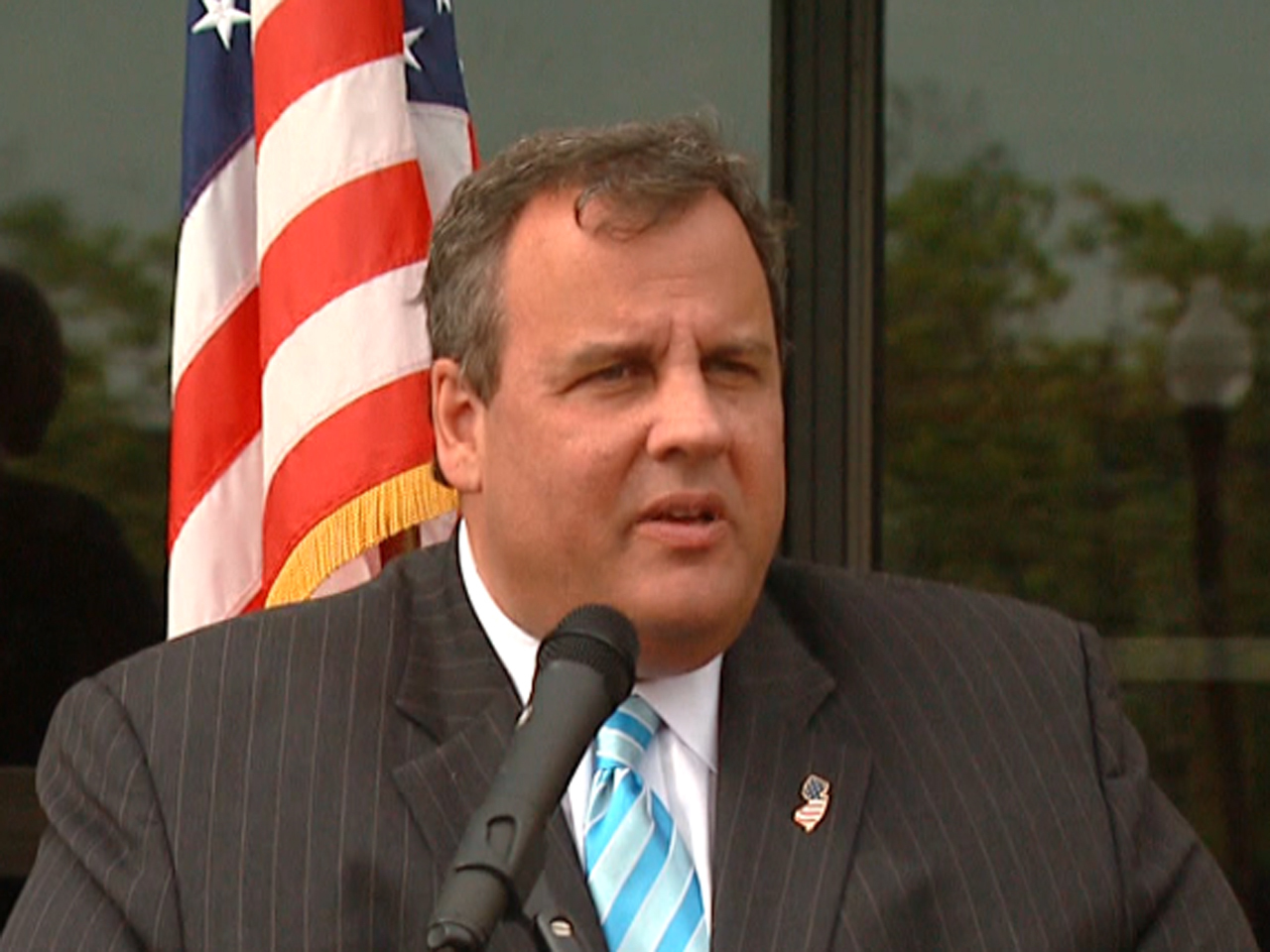 BELMAR, N.J. New Jersey Gov. Chris Christie, whose own state was beset first by a major storm last year and then by squabbling in Congress over disaster aid, said Wednesday that Oklahoma's tornado victims deserve "swift and immediate" help and that this is "not a time for political retribution."

Last October, Superstorm Sandy ravaged the Eastern Seaboard and zeroed in on New Jersey and New York, causing an estimated $50 billion in damage. A federal aid package was proposed and brought about criticism in Congress, including from Oklahoma's two senators, who said it contained wasteful spending. They backed a measure to slash disaster relief to Sandy victims by $27 billion and were among 36 senators to vote against the aid package that eventually passed.

Their votes were brought up again this week after the massive tornado hit their state, killing 24 and causing $2 billion in damage, according to an early estimate. But Oklahoma Sen. James Inhofe pledged that any federal aid plan would be different from the bills written after the superstorm, which eventually totaled $60 billion in spending.

"That was supposed to be in New Jersey," he said Tuesday on MSNBC. "They had things in the Virgin Islands. They were fixing roads there. They're putting roofs on houses in Washington, D.C. Everybody was getting in and exploiting the tragedy that took place. That won't happen in Oklahoma."

But the votes against Sandy relief by Inhofe and fellow Oklahoma Sen. Tom Coburn should not mean residents of their state are denied help, Christie said.

"Two wrongs don't make a right," Christie told reporters, dignitaries and schoolchildren gathered at the Jersey Shore for the symbolic reopening of the boardwalk in Belmar, which was destroyed by the superstorm. "I would urge all the members of the congressional delegation in New Jersey to support swift and immediate aid in whatever amount is deemed necessary for the people of Oklahoma. This is not a time for political retribution."

Christie, Inhofe and Coburn are all Republicans.

The superstorm was the deadliest hurricane in the Northeast in 40 years and the second-costliest in U.S. history. The National Hurricane Center estimated Sandy's damage at $50 billion, second to the $108 billion caused by Hurricane Katrina in 2005.

New Jersey is still recovering. Though boardwalks are back for summer, many residents have not been able to return home. Some await insurance claims to be settled so they can rebuild. Others can't afford to repair and will be forced to move.