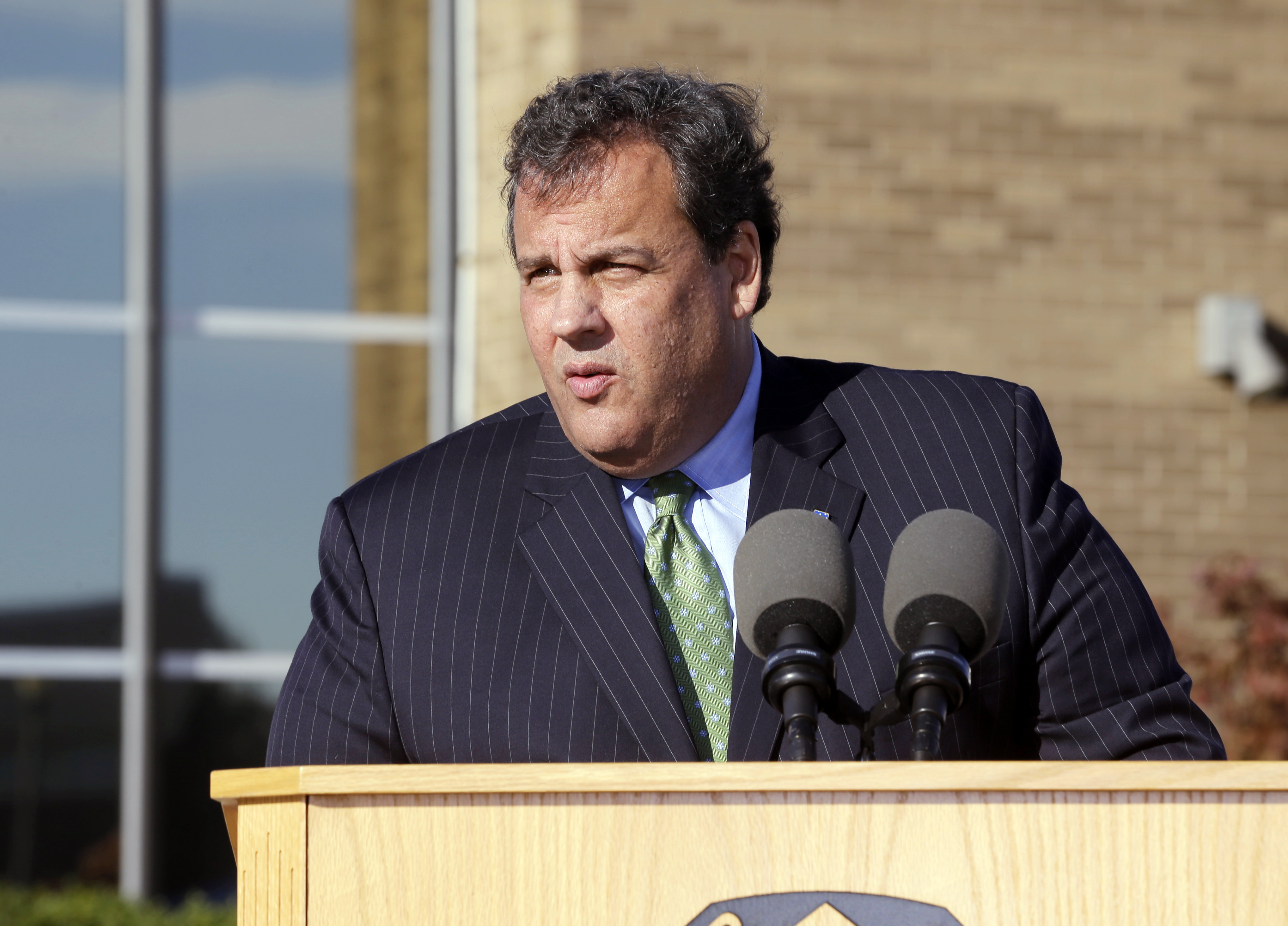 Since undergoing lap-band surgery in February 2013, Gov. Chris Christie, R-N.J., has been "losing weight steadily," according to a medical history report released Friday by the governor's cardiologist, Dr. Rachana Kulkarni.

"Governor Christie has normal blood work, normal cardiovascular test results, and good functional capacity," the report concluded. "He has no medical limitations and is fit to serve as the Governor of the state of New Jersey."

The report also commended Christie for taking a "proactive role in his health" by adopting a "healthy diet" and exercising four times weekly.

The report did not indicate how much weight Christie has lost, but the governor told "CBS Sunday Morning" in September that he is "more than halfway" to his goal.

Christie, who is seeking reelection to the governor's office in 2013 and is widely rumored to be eyeing a presidential run in 2016, has publicly acknowledged his long struggle with obesity. In February, he underwent a procedure known as lap-band surgery, which is designed to limit a patient's caloric intake by placing a rubber band around the stomach. It is considered a less dramatic alternative to gastric bypass surgery - a more invasive procedure that can permanently reduce the size of the stomach.

Through it all, the famously outspoken Christie has maintained a sense of humor about his struggle. In February, during an appearance on CBS' "The Late Show," the governor and host David Letterman traded fat jokes, with Christie memorably indulging in a jelly donut at one point during the interview.

"I'm basically the healthiest fat guy you've ever seen in your life," he said.

The next day, Christie was asked during a press conference about his girth and its potential to impact his job. "I'm making the best effort I can, and sometimes I'm successful, and other times I'm not," he said. "I know people have concerns, but as I said to David last night on the show, so far, up to 50 years old, I've been remarkably healthy. And my doctor continues to warn me that my luck is going to run out relatively soon, so believe me it's something that I've very conscious of."

"I'm not going to be overly self-consumed about this," he added. "And nor should the people of the state be all that concerned about whether I can do my job."