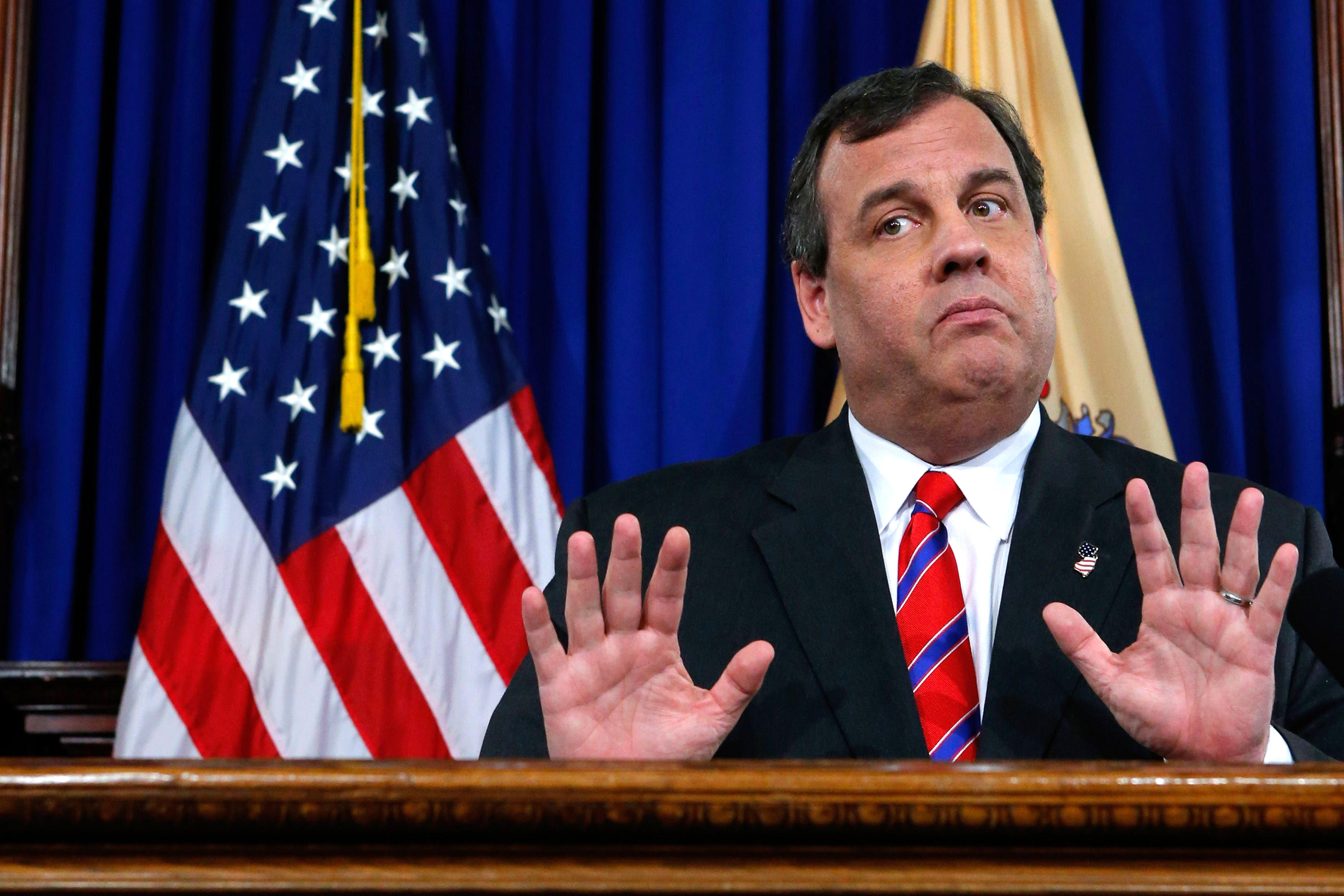 NEWARK, N.J. -- Republican Gov. Chris Christie approved of a traffic study on the George Washington Bridge, his former deputy chief of staff testified Friday in her criminal trial, but federal prosecutors say it was actually a cover story for a political payback scheme designed to cause traffic jams known as “Bridgegate.”

After the conversation with Christie, Bridget Kelly sent an email that read “time for some traffic problems” to David Wildstein, the self-described mastermind of the plot.

Kelly is accused of plotting with Wildstein and another former Christie ally to close lanes on the bridge, which connects Fort Lee and New York, as revenge against Fort Lee’s Democratic mayor, who wouldn’t endorse Christie’s re-election effort in 2013.

Her comments at trial that Christie signed off on the traffic study in August 2013, a month before the closures began, are the latest testimony indicating Christie knew more about the closures than he let on in the months afterward.

Christie’s spokesman said in a statement Friday night he had “no knowledge prior to or during these lane re-alignment” and “no role in authorizing them.” Spokesman Brian Murray said anything “said to the contrary is simply untrue.”

The scandal developed just after Christie won re-election handily and as his national political profile was rising. It ultimately weighed down his presidential campaign, which ended with a fizzle in the primary season after a poor showing in New Hampshire.

Wildstein, a former Port Authority of New York and New Jersey staffer and high school classmate of Christie’s, previously pleaded guilty in the case and is the prosecution’s key witness. Wildstein has said the traffic study was just a cover story.

Kelly maintained Friday she believed the lane closings, on one of the world’s busiest bridges, to be part of a Port Authority traffic study and said they weren’t done for political retribution. She’s on trial along with former Port Authority executive Bill Baroni. They have pleaded not guilty and have said the government has twisted federal law to turn their actions into crimes.

Kelly testified that she told Christie that Wildstein told her the traffic study would cause “tremendous traffic problems” in Fort Lee but would ultimately help traffic flow. She said Wildstein suggested holding an event at the bridge with banners saying, “Thanks, Governor Christie.”

She testified Christie said the study was fine and she should run it by his then-chief of staff, Kevin O’Dowd. She said he then asked how their relationship was with Fort Lee Mayor Mark Sokolich, who prosecutors say was the target of the scheme.

The release of the “traffic problems” email was what brought the scandal into full public view and led to Christie firing Kelly and Stepien.

During a January 2014 news conference after those moves, Christie said that the first he found out about the lane closings and a traffic study was “after it was over.”

Stepien’s attorney has said his client did not engage in wrongdoing. Stepien is now part of the GOP presidential campaign of Donald Trump, for whom Christie is a top adviser.

Wildstein previously testified that Christie was told about the traffic on the third day of the gridlock during a Sept. 11, 2013, memorial event in New York. Kelly said Friday that Christie confirmed that to her, but Christie has said that never happened.

Kelly, sometimes in tears, also testified Christie once threw a water bottle at her, angry that she suggested he introduce local political leaders at an unrelated event. When her attorney asked her if she was afraid of Christie, she responded “yes.”