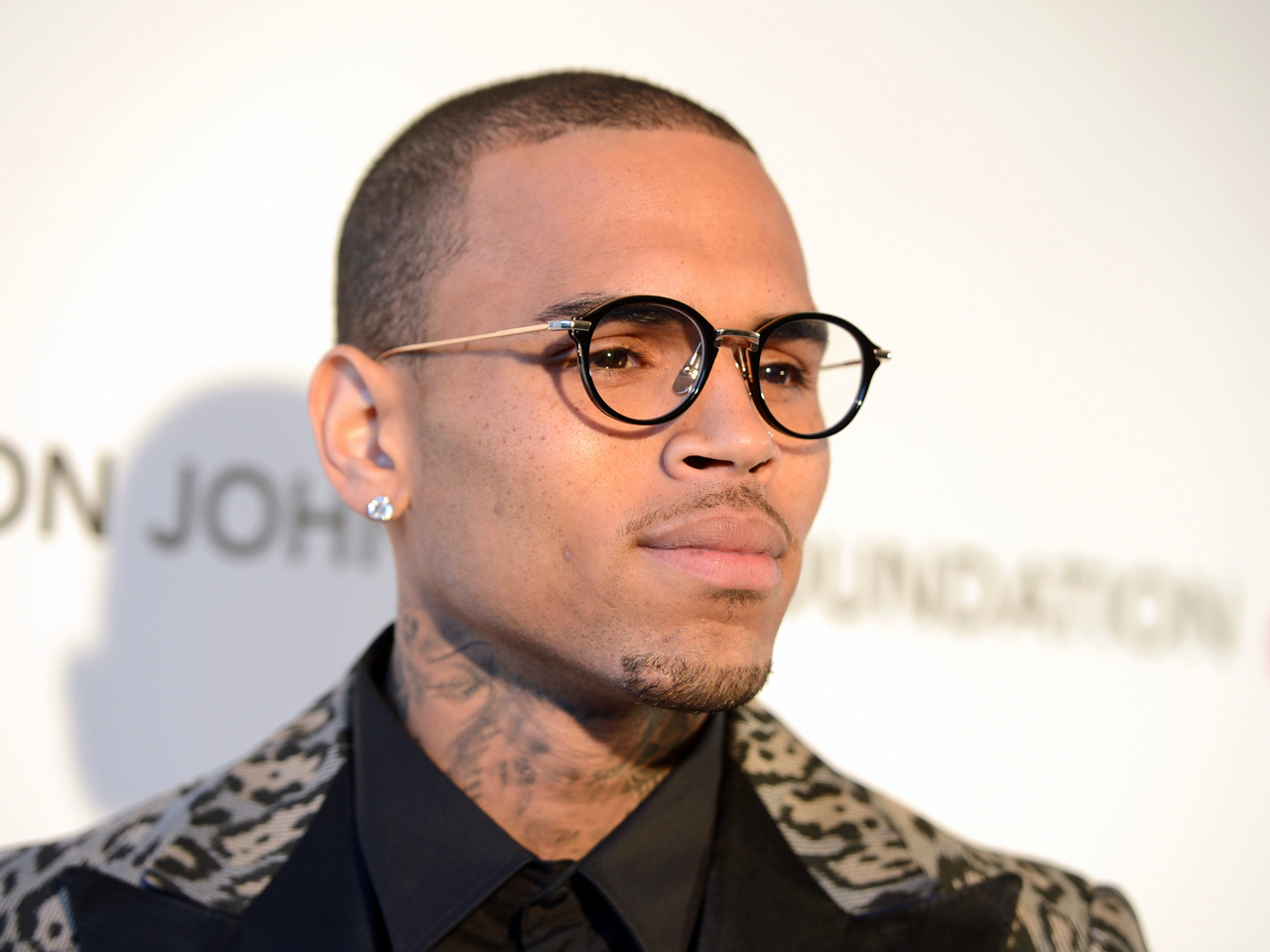 A man who claims he was punched and kicked by a member of Chris Brown's entourage during a fight at a recording studio sued the R&B singer on Tuesday for assault and battery.

Sha'keir Duarte sued Brown for unspecified damages in Los Angeles Superior Court, claiming he suffered a concussion as well as humiliation and mental anguish as a result of the attack.

Brown's attorney Mark Geragos called the case frivolous and said it amounted to an attempted shakedown.

"This is what gives lawyers and lawsuits a bad name is garbage like this," Geragos said, adding that he will seek to have the lawsuit dismissed and will countersue Duarte.

Duarte claims he was beaten by a member of Brown's entourage identified in the suit only as "Hood" during a fight over a parking spot.

The fight at Westlake Recording Studios erupted on Jan. 27 between the entourages of Brown and fellow singer Frank Ocean.

Brown taunted Duarte and threatened that the fight could escalate into a shooting, the lawsuit claims.

Charges were never pursued after Ocean, who said his finger was injured in the fight, stated online that he wouldn't seek criminal or civil penalties.

The fight started after Brown parked in Ocean's spot at the studio.

The lawsuit is just the latest in a string of legal battles for Brown, who made headlines last year after a bottle throwing incident at a New York nightclub. The singer has been on felony probation since the 2009 beating of then-girlfriend Rihanna.