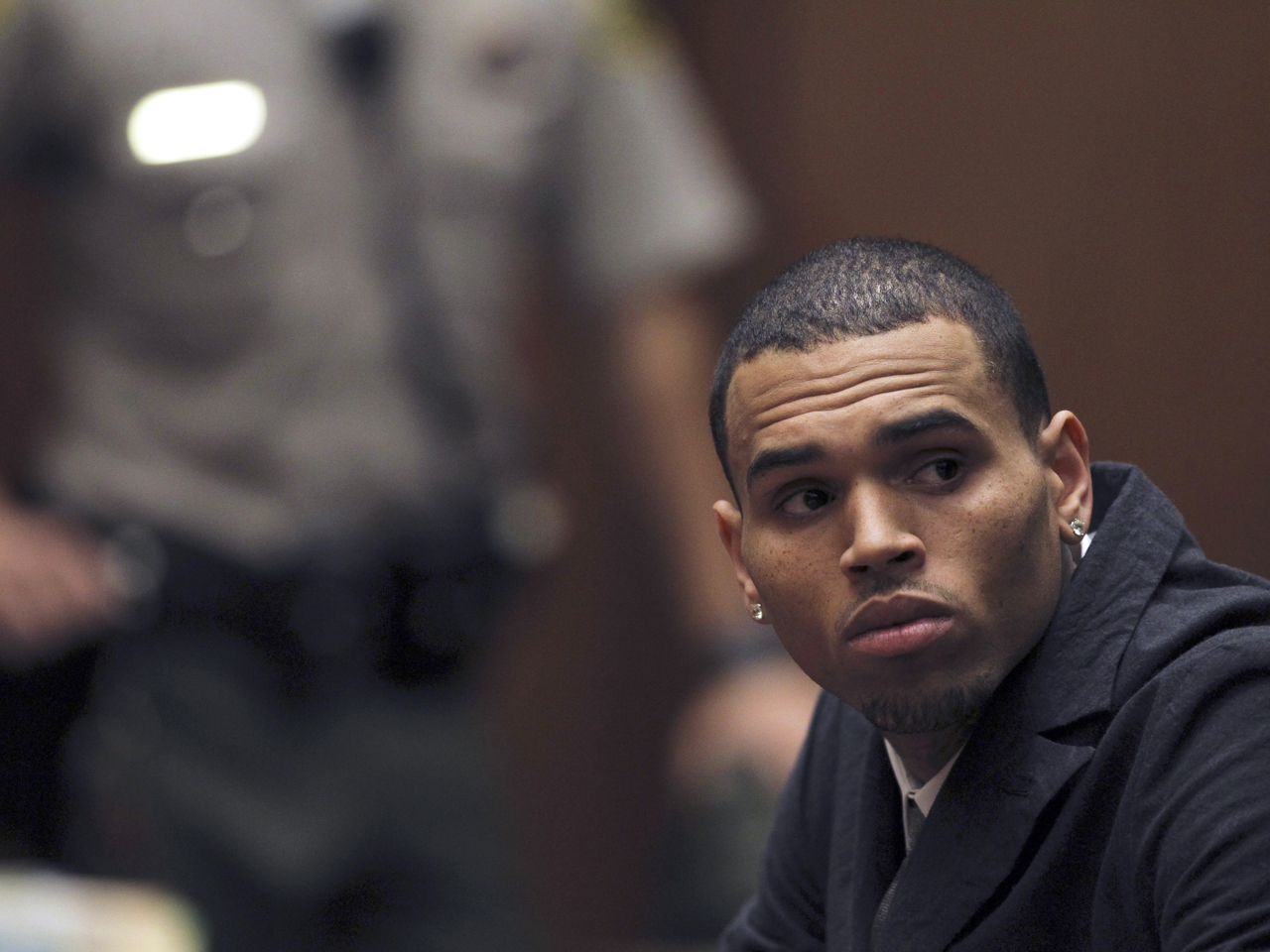 Chris Brown briefly returned to a Los Angeles court to face probation issues stemming from the 2009 beating of Rihanna, but the judge has asked for additional reports and scheduled another hearing in two months.

Brown was accompanied Wednesday afternoon by Rihanna, who blew him a kiss as he went into the courtroom. They also left together after the brief proceeding. (The two have reunited and started dating again, and Rihanna recently opened up about their relationship in an interview with Rolling Stone.)

Prosecutors are seeking to revoke Brown's probation because they say they could not find credible evidence he completed his community labor sentence.

According to TMZ, the judge ordered Brown to meet with his probation officer in Los Angeles within 48 hours to speak about the allegations that he fabricated his community service. The judge reportedly said he needed more time to review the evidence presented by the district attorney, and also wants to hear from the probation officer after he talks to the 23-year-old R&B singer.