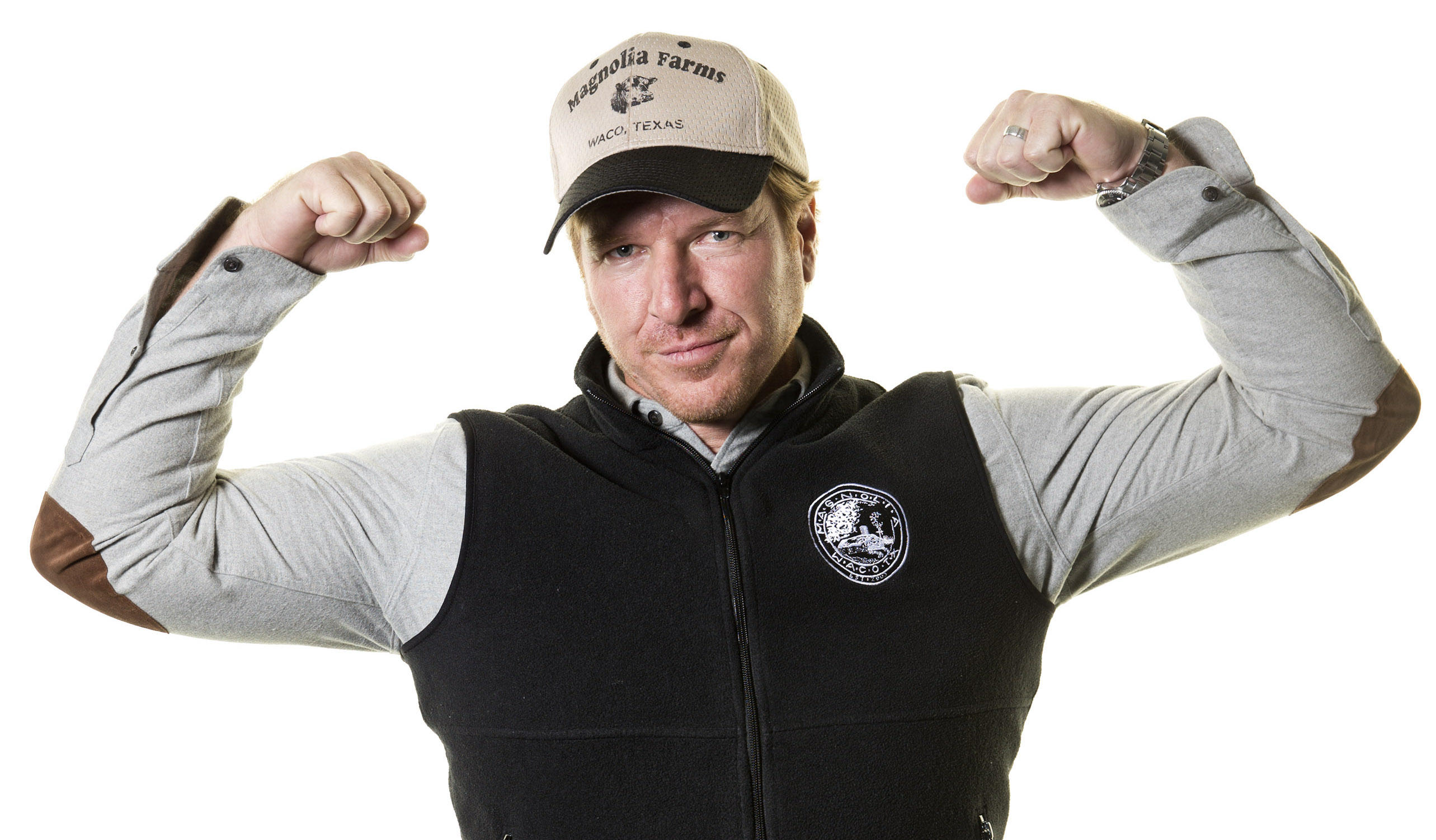 "Fixer Upper" star Chip Gaines is being sued by two of his former business partners, who are claiming Gaines purchased their stakes in his real estate company two days before announcing HGTV would feature the brand name on national television, reports CBS affiliate KWTX-TV in Waco, Texas.

Lawyers John L. Lewis and Richard L. Clark, who co-founded Magnolia Real Estate Company with Gaines in 2007, filed the 24-page fraud lawsuit on Wednesday in Waco's state district court. They are seeking more than $1 million in damages along with non-monetary relief.

Gaines' attorney, Jordan Mayfield, maintained his client's innocence in a statement to KWTX on Thursday. "We are confident that these claims will be found to be meritless, and it is disappointing to see people try to take advantage of the hard work and success of Chip and Joanna Gaines," the statement said.

"I don't come from the nerdy prep school he's from. And when people talk to me that way they get their asses kicked,"  the text reads, according to the suit. "And if he's not ready to do that he better shut his mouth. I'm not the toughest guy there is, but I can assure you that would not end well for [R]ick."

The suit also seeks cancellation of the sale and fair payments of salaries, bonuses and benefits Lewis and Clark would have received as partners.