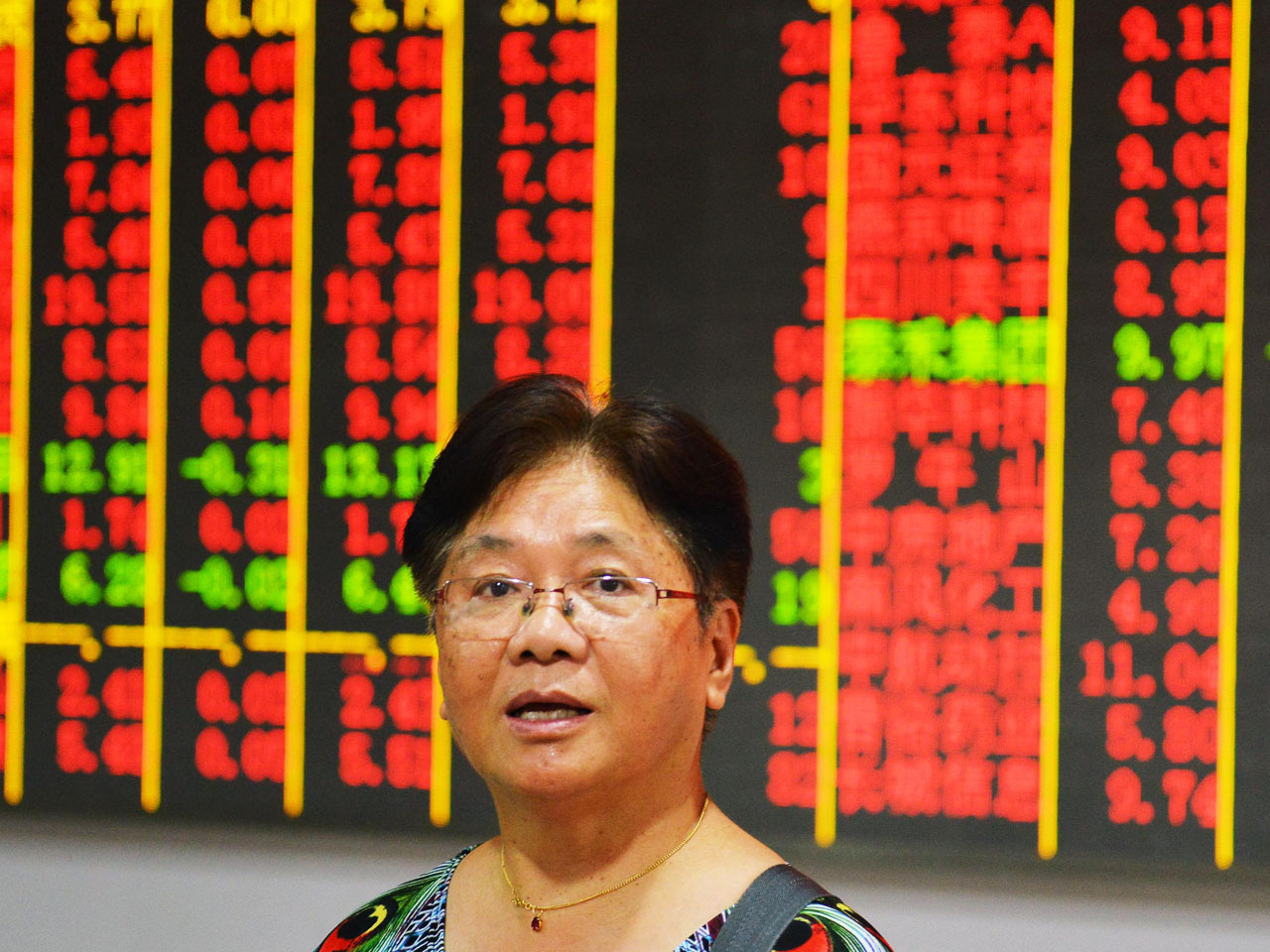 Trading volume soared to 54 percent above Thursday's level, with 1.5 billion shares changing hands. That caused the main market index to spike up 6.5 percent before falling to end the day down 0.6 percent.

Share prices of 70 companies including market heavyweights PetroChina Ltd. and major state-owned banks surged by the 10 percent daily limit before falling back, according to CNS.

Everbright asked to have its trades canceled, CNS said. But a statement on the exchange website said any transactions that were completed would be cleared normally.

Phone calls to the Shanghai exchange's press office were not answered.

The exchange and securities regulators were investigating the incident, CNS reported.