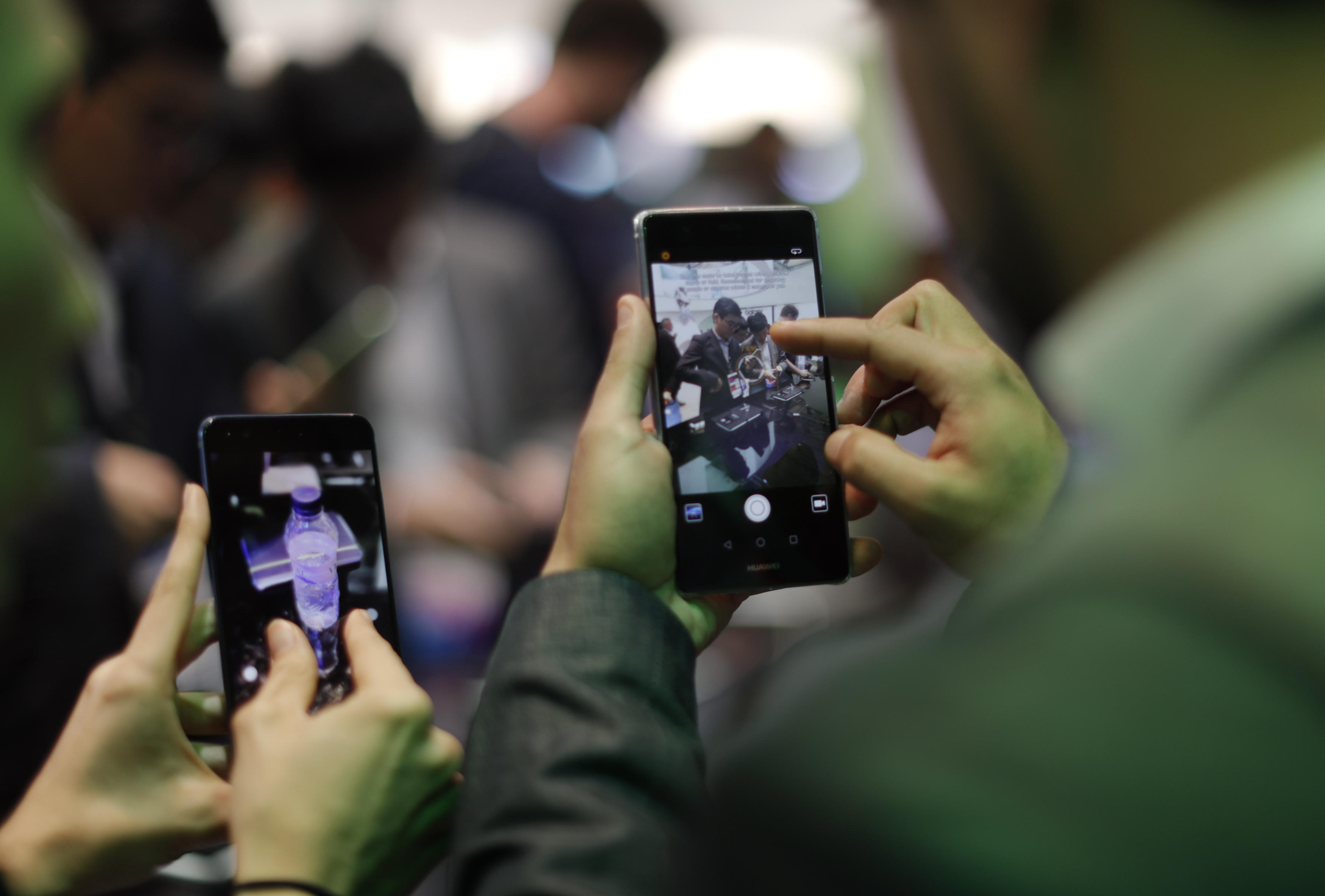 The Silicon Valley giant has dropped out of the top three best-selling phones in China, according to new reports compiled by market researchers International Data Corporation (IDC) and Counterpoint Technology Market Research. Thankfully, it remains in the top five.

Analysts have seen Apple pushed out by Chinese brands Huawei, Oppo and Vivo since last year. The brands account for one in every two phones purchased in China. Globally, Apple and Samsung snagged the top two positions in IDC's report on the global phone market share last week, with Huawei, Oppo and Vivo hot on their heels.

While Apple has long enjoyed popularity in China and consistently maintains a presence in the top 10 list, it has seen declining sales in recent days. In an email to CNET, Counterpoint's industry analyst Neil Shah suggested it could be due to "iPhone fatigue" -- that is, existing users may not be upgrading "fast enough" to newer iPhone models. IDC previously attributed the reason for slowing sales to Chinese consumers waiting for Apple to unveil the next iPhone. Apple CEO Tim Cook expressed similar views at an interview on Wednesday.

Samsung isn't doing well in China either -- the South Korean maker of the recently launched Galaxy S8 and S8 Plus came in at the sixth place. It leads the market in India however, taking 26 percent of the pie.

In a statement to CNET, Ada Xu, Global PR Director of Huawei's Consumer Business Group, said the growing demand for Huawei's phones can be attributed to the company's "pursuit of innovation across technology and design."

China gets a flying start on building its own space station

As carbon emissions surge, can China and Japan quit the coal?

Logging Out: Welcome to the crossroads of online life and the afterlife.

Technically Incorrect: Bringing you a fresh and irreverent take on tech.