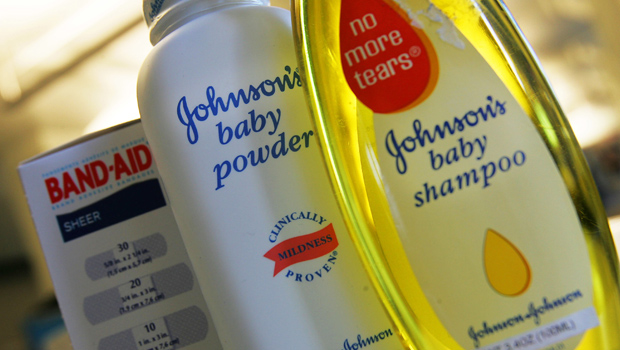 BEIJING Health care giant Johnson & Johnson (JNJ) has become the latest global company accused of misconduct in China after a court ordered it to pay damages to a distributor in a lawsuit brought under an anti-monopoly law.

The ruling by a Shanghai court expands use of the vaguely worded, 5-year-old anti-monopoly law and raises the possibility of action against other foreign companies. It comes amid Chinese investigations of possible bribery, price-fixing and other misconduct by global suppliers of milk, pharmaceuticals and other products.

"This case is a warning to companies, including Chinese and foreign ones, that the Chinese government is increasing the intensity of anti-monopoly investigations," said Wang Xiang, a lawyer for the firm Orrick, Herrington & Sutcliffe.

Johnson & Johnson was found guilty of "vertical monopoly" for setting minimum prices its distributors could charge for surgical sutures, according to Thursday's ruling. The court said that caused the Chinese distributor to lose potential sales and awarded 530,000 yuan ($85,000) for lost profits.

A phone message left for Johnson & Johnson's spokesman in China was not returned.

There have been few court rulings so far on the law. That has fed uncertainty about how it will apply to global companies that are eager to expand in the world's second-largest economy.

Chinese regulators have cited the law in ordering changes to acquisitions or business practices. In 2009, they blocked Coca-Cola Co. from buying a Chinese fruit juice producer.

Business groups welcomed the 2008 law as a step toward clarifying operating conditions in China. Since then, they have said it is enforced more actively against foreign companies than against their Chinese rivals.

Beijing is especially sensitive to consumer prices at a time when Communist leaders face pressure to contain surging living costs.

The Johnson & Johnson ruling was the first involving a Fortune 500 company in an anti-monopoly case, according to lawyers and Chinese news reports.

The judge, Ding Wenlian, said the ruling reflected the law's intention of protecting consumers and "public interests," according to the government's Xinhua News Agency.

Johnson & Johnson was accused of improperly setting minimum sale prices to maintain its image as a premium brand, according to a court announcement. It said the company has since stopped imposing that condition on distributors.

The Chinese law says companies with a large market share must let market forces set prices. Companies with monopoly power are defined as one with 50 percent of sales in a given market or two that account for a total of two-thirds of sales.

The Johnson & Johnson ruling and price-fixing probes suggest Chinese authorities see all minimum price agreements as illegal, according to Ning Xuanfeng, a lawyer for the firm King & Wood Mallesons.

Companies that continue to use them "will be exposed to a great risk of being investigated or being sued," Ning said in an email. She said a company can be convicted of operating a "vertical monopoly" if a minimum price agreement is found to exist even if its sales are below the legal threshold for monopoly power.

Foreign business groups also have expressed concern about a section of the anti-monopoly law that forbids abuse of intellectual property rights to hamper competition. Companies worry it might be used to force them to give know-how to potential Chinese rivals.

Fed rate hikes might give Wall Street an unpleasant surprise

Explainer: How does the Fed influence the economy?