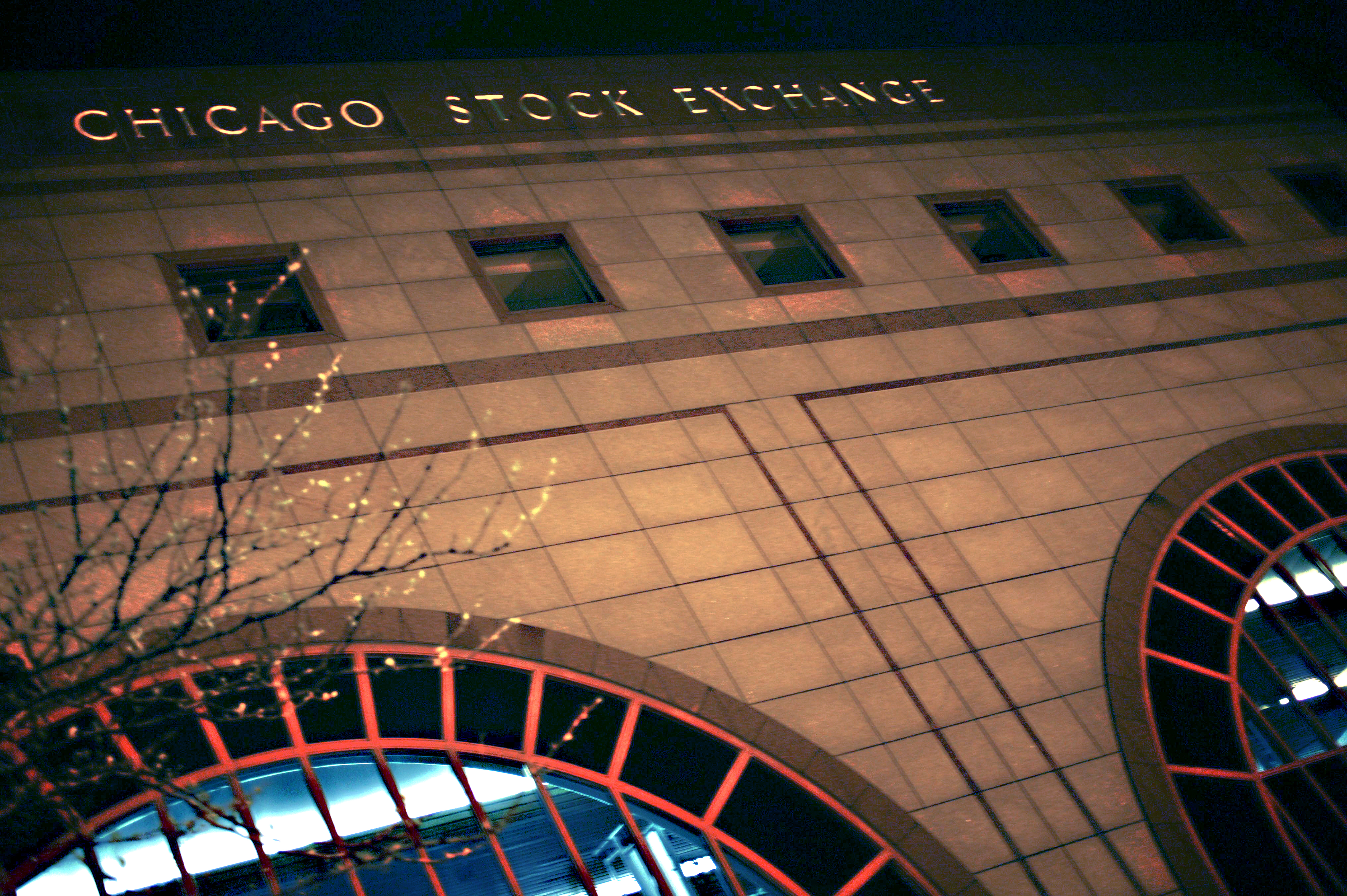 No purchase price was disclosed. The deal is expected to close in the second half of the year and needs to be approved by the U.S. Securities and Exchange Commission.

The buyers are led by Chongqing Casin Enterprise Group, an investment group based in Chongqing, China.

"Together, we have a unique opportunity to help develop financial markets in China over the longer term and to bring exciting Chinese growth companies to U.S. investors," said Casin Group founder and chairman Shengju Lu in a statement.

The Chicago Stock Exchange was founded in 1882, about 90 years after the New York Stock Exchange. It trades 8,300 stocks and exchange-traded funds that are also traded on other exchanges, such as the NYSE.

The exchange has been also working on an on-demand auction product that is expected to be released in the spring.

The exchange said the deal is expected to close in the second half of the year and needs to be approved by the U.S. Securities and Exchange Commission.

Chinese businesses are increasingly looking to make acquisitions in the U.S. to gain a foothold in the world's largest economy and to broaden their revenue, especially as the Chinese economy cools.

In 2015, Companies and investors in China spent more than $110 billion on overseas mergers and acquisitions, an 86 percent increase over the previous year and a record for the People's Republic, according to Mergermarket.