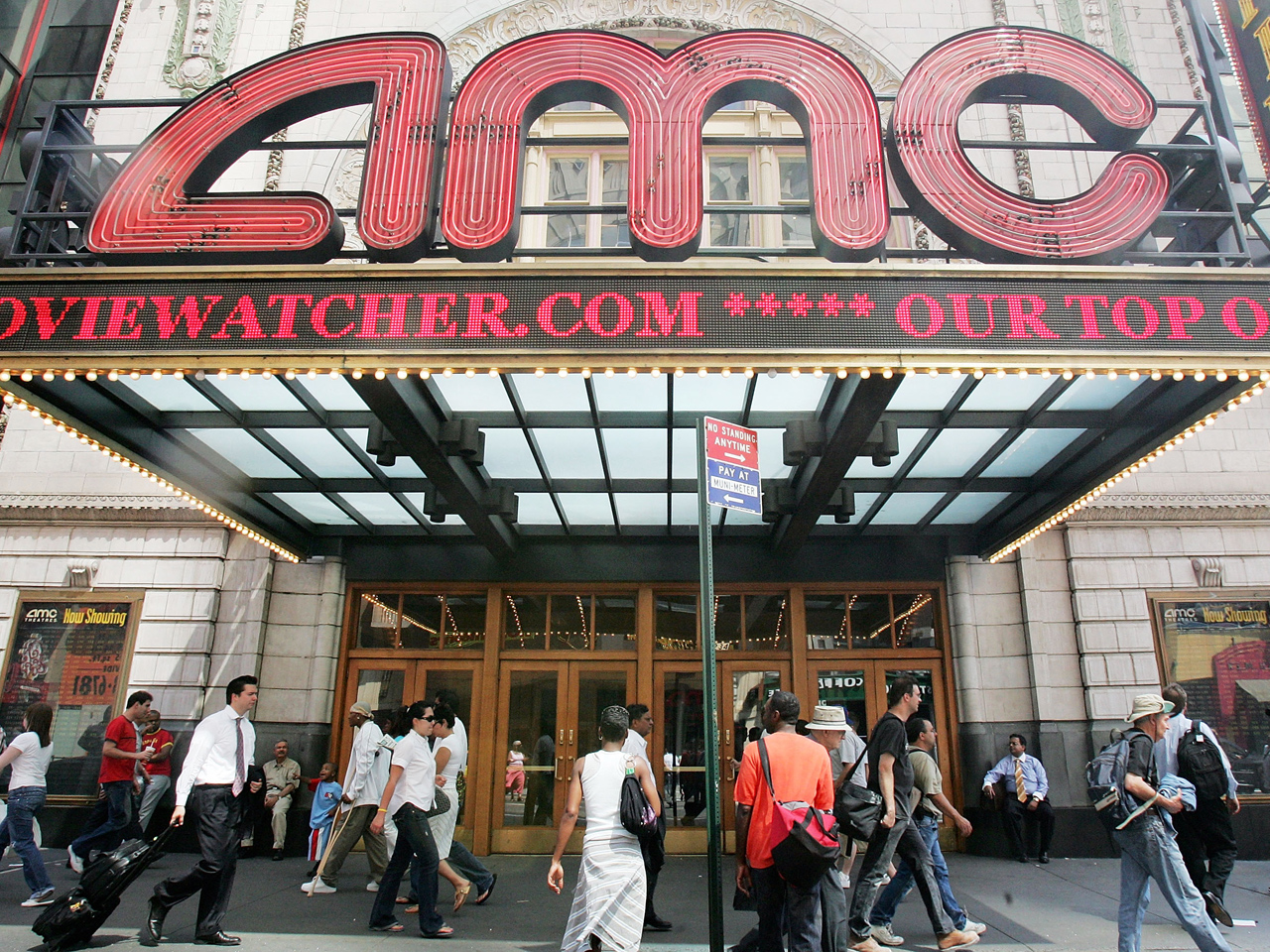 Privately owned Wanda operates hotels, department stores, tourism and other businesses. Its assets include 86 theaters in China and film production and distribution businesses.

The New York Times reports Wang Jianlin, chairman and president of Wanda, said "his goal was to own theaters covering 20 percent of the world theater market by 2020."

AMC is the second largest movie theater chain in the U.S. and Canada behind Regal Entertainment, the Times reports. The company says it operates 5,034 screens in 346 theaters; Wanda Group currently has 730 screens in 86 theaters.

"We support AMC becoming bigger, not only in the United States but in the global market," said Wanda chairman Wang Jianlin at a signing ceremony for the acquisition.

The deal reflects rising Chinese investment in U.S. corporate assets despite disputes between the two governments over trade and political issues such as this month's diplomatic standoff over a blind Chinese legal activist. It is the largest-ever takeover of a U.S. company by a Chinese company.

In terms of all Chinese corporate investments in the U.S., the deal is the third largest, according to financial research firm Dealogic. It ranks behind investments by Beijing's sovereign wealth fund, the China Investment Corp., of $5 billion for a minority stake in Morgan Stanley and $3 billion in Blackstone Group LP, both in 2007.

Chinese companies had invested $34.8 billion in the United States by the end of 2011 in industries including auto parts, agriculture and steelmaking, according to data compiled by economist Derek Scissors at the Heritage Foundation in Washington.

Globally, outbound mergers and acquisitions by Chinese companies total $16.8 billion so far this year, up 6 percent from the same period last year, according to Dealogic.

Wanda, founded in 1988 and privately owned, operates hotels, department stores, tourism and other businesses and says it had 2011 revenue of $16.7 billion. The company employs 50,000 people and its assets include 86 theaters in China.

AMC has reported losses for the past three years but its CEO, Gerry Lopez, said it has returned to profit this year due to strong ticket sales.

Wang, the Wanda chairman, said AMC's financial problems were due to the cost of servicing high debt. He said conditions should improve once an injection of Wanda's cash allows it to pay off some of that.

"We are confident that after the merger, AMC will turn positive," he said. "We have absolute confidence in the future of the company."

Wanda's investment will allow AMC to speed up renovation of some cinemas and install more 3-D and IMAX technology, Lopez said.

Wang and Lopez said the two companies plan to share experience in the film business and will have executives from each country visit the other. Lopez said they have not made detailed plans about such things as a possible exchange of staff.

Lopez is to join the board of directors of Wanda's cinema unit, while a Wanda executive will join AMC's board, Wang said.

Wang said Wanda is considering more acquisitions abroad for its entertainment, hotel and retail units. He said it might try to buy into a global hotel brand or a hotel management company but gave no details.

"We want to be a big company, not just in China but in the world," he said.