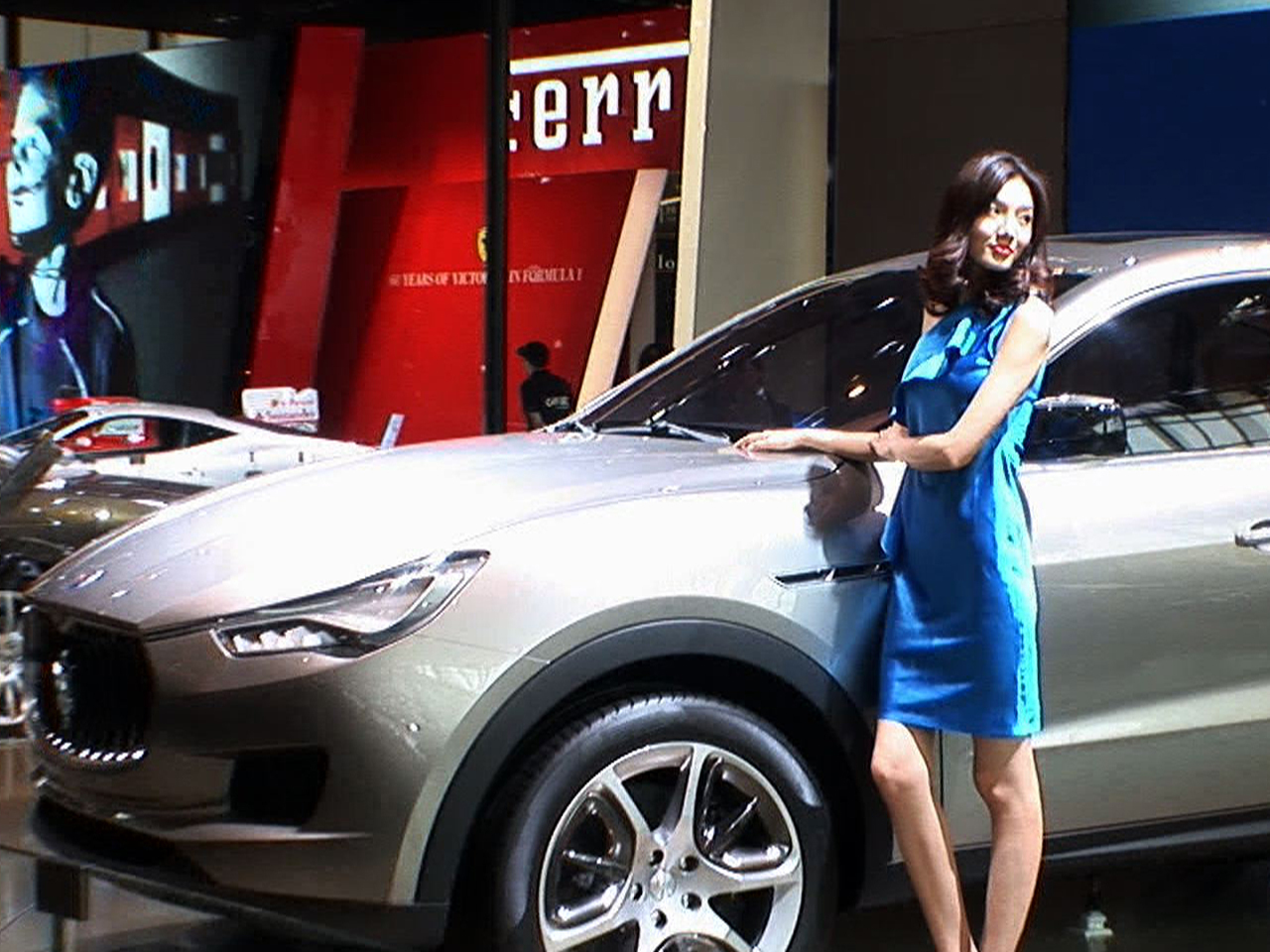 The figures are a bright spot in a Chinese economy that has seen industrial activity and retail sales growth slow in recent months. Automakers are looking to China, the biggest market by number of vehicles sold, to help drive weak global demand.

June sales were driven by price cuts and concern about restrictions imposed by some cities on registrations to control traffic congestion, said Zhang Xin, an industry analyst at Guotai Jun'an Securities in Beijing.

In the southern city of Guangzhou, near Hong Kong, buyers rushed to dealerships last month after the local government imposed limits on new registrations, effective July 1.

"There is a rumor that more cities such as Shenzhen, Dalian, Hangzhou and so on will also release a policy to limit car purchases by clamping down on vehicle registrations," Zhang said.

Beijing has encouraged auto sales and the growth of the industry but that has left major cities chocked in traffic and smog. Local authorities are trying to restrain traffic growth while automakers try to build sales in smaller cities and rural areas where ownership rates are low.