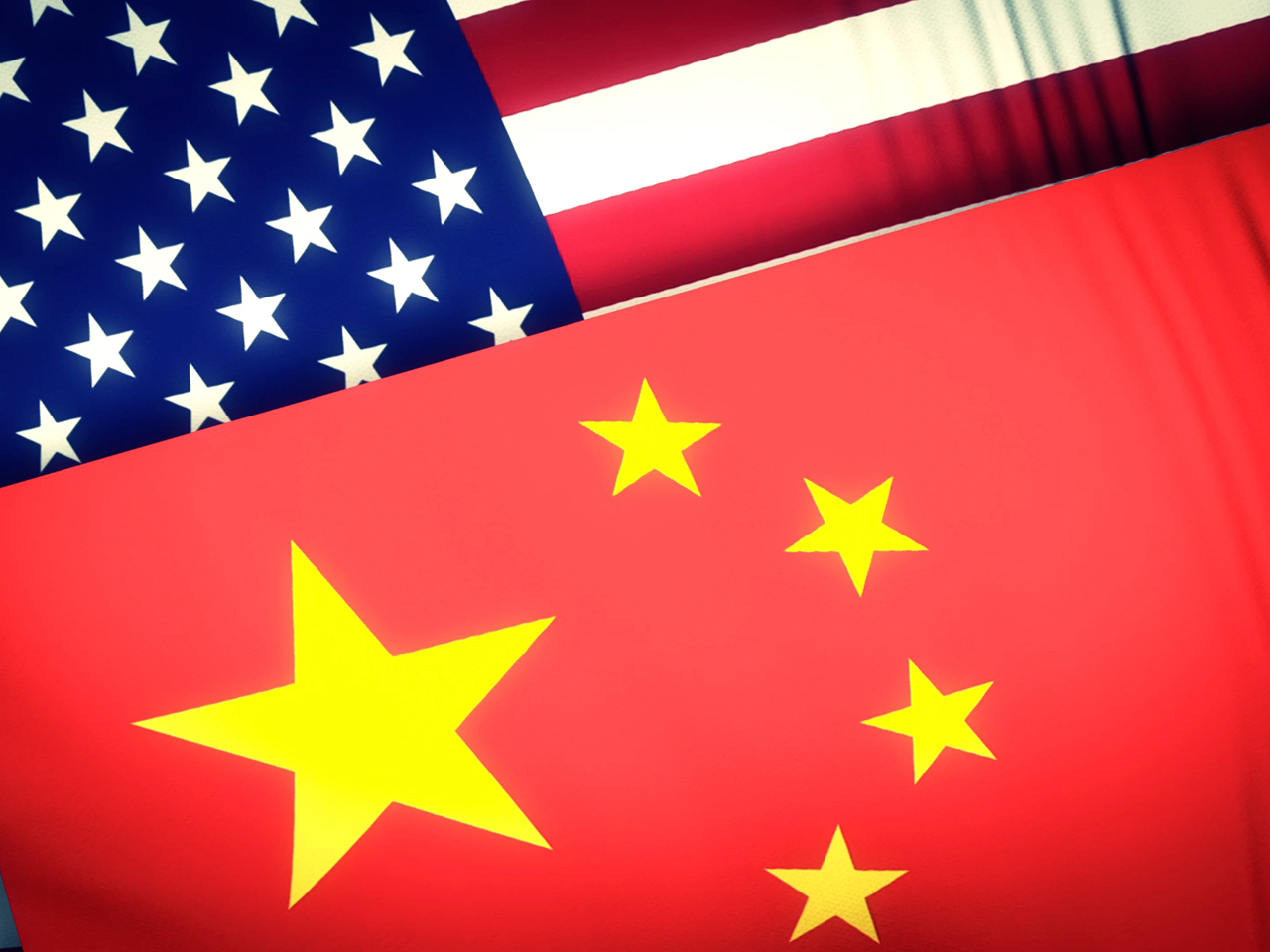 Beijing China slammed the human rights record of the United States in response to Washington's report on rights around the world, saying that U.S. military operations have infringed on rights abroad and that political donations at home have thwarted the country's democracy.

The report released Sunday in China — which defines human rights primarily in terms of improving living conditions for its 1.3 billion people- also cited gun violence in the U.S. among its examples of human rights violations, saying it was a serious threat to the lives and safety of America's citizens.

The Human Rights Record of the United States in 2012 said the U.S. government continues to strengthen the monitoring of its people and that political donations to election campaigns have undue influence on U.S. policy.

"American citizens do not enjoy a genuinely equal right to vote," the report said, citing a decreased turnout in the 2012 presidential election and a voting rate of 57.5 percent.

The report from the information office of the State Council, or China's Cabinet, which mostly cited media reports, said there was serious sex, racial and religious discrimination in the U.S. and that the country had seriously infringed on the human rights of other nations through its military operations in Afghanistan, Pakistan and Yemen.

The U.S.'s annual global human rights report issued Friday by the State Department said China had imposed new registration requirements to prevent groups from emerging that might challenge government authority. It said Chinese government efforts to silence and intimidate political activists and public interest lawyers continued to increase, and that authorities use extralegal measures such as enforced disappearance to prevent the public voicing of independent opinions.

It also said there was discrimination against women, minorities and people with disabilities, and people trafficking, the use of forced labor, forced sterilization and widespread corruption.