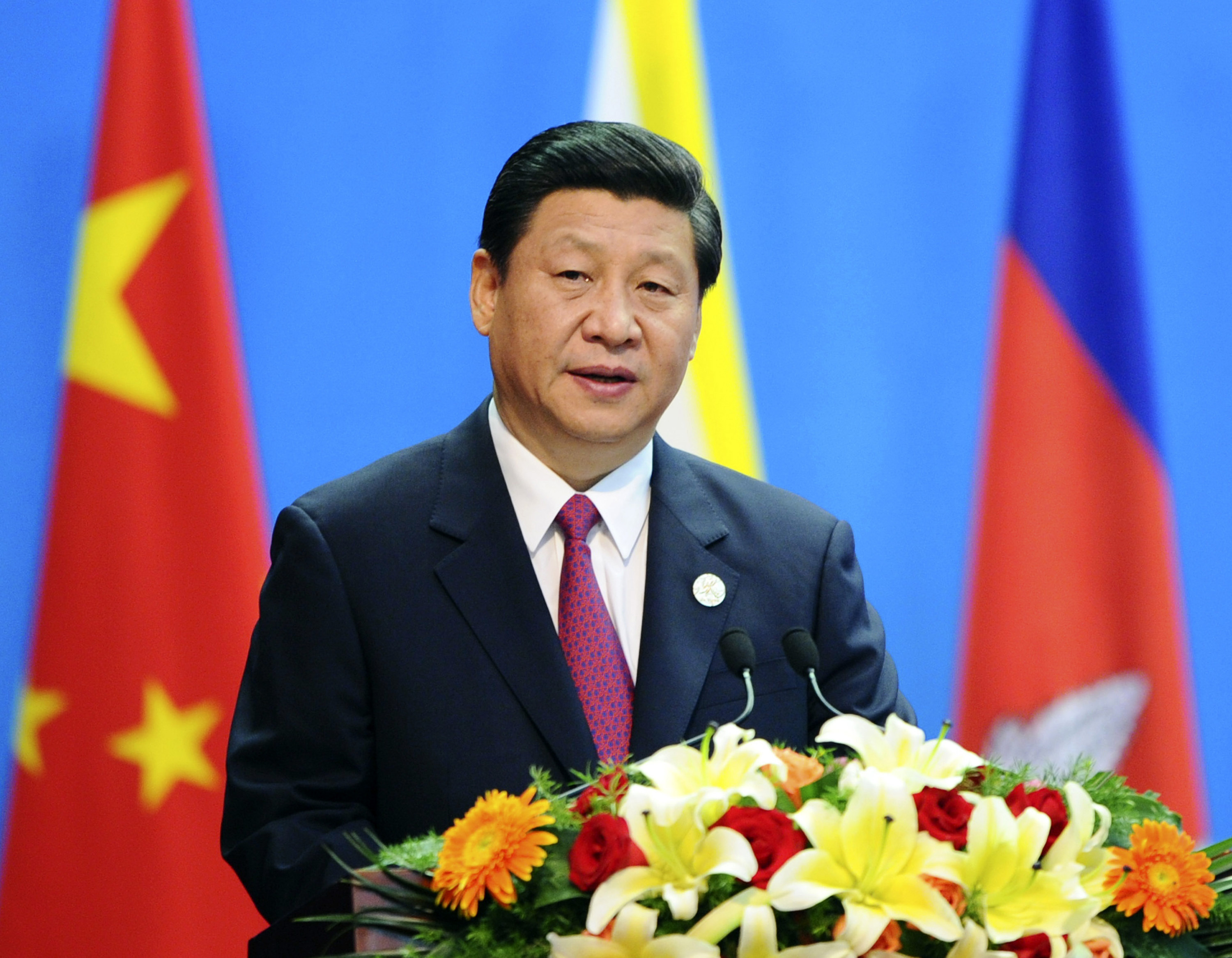 (AP) BEIJING - China has sought to soothe neighbors it has feuded with over territory in the South China Sea, a stark contrast to recent angry statements and violent street protests targeting Japan over a similar dispute.

Vice President Xi Jinping — China's presumed next leader — emphasized economic ties and civic exchanges in remarks Friday to delegates from the 10 countries that make up the Association of Southeast Asian Nations.

Xi played down South China Sea territorial disputes with the Philippines, Vietnam and others that have flared up again this year.

"I hope the situation would not reverse backward and bilateral relations could come back to the track of normal development," Xi told the Philippines' interior and local government secretary, Mar Roxas, according to China's official Xinhua News Agency.

In his address at the annual meeting with ASEAN members, held in the southern Chinese city of Nanning, Xi said China was committed to "common development and steadily improving cooperation mechanisms in various fields." With two-way trade growing 20 percent annually to $362.8 billion last year, China and its southern neighbors are increasingly intertwined, requiring even greater cooperation across a range of fields, Xi said.

The contrasting approaches to the territorial feuds highlight Beijing's desire to keep the South China Sea disputes in check and avoid drawing in China's chief rival, the United States, which maintains close security ties with many countries in the region. While eager to assert its claims, Beijing needs a peaceful regional environment to achieve its development goals and has a limited capacity to handle multiple diplomatic crises simultaneously.

Fury at Japan followed the Japanese government's purchase last week of islands in the East China Sea from their private owners. The tiny, uninhabited archipelago, which is controlled by Japan but claimed by China, has been a lightning rod for simmering Chinese hatred toward Tokyo deriving from Japan's brutal invasion and occupation of parts of China in the first half of the 20th century.

Chinese protesters gathered for days outside Japan's embassy and consulates, while mobs burned and smashed Japanese cars, factories, and businesses.

The fury has also been directed at the U.S., which includes the islands — called Senkaku in Japan and Diaoyu in China — under its Treaty of Mutual Cooperation and Security with Japan despite claiming to take no sides in the sovereignty dispute. On Tuesday, a crowd surrounded a car carrying U.S. Ambassador Gary Locke and damaged it slightly, echoing an earlier incident in which the Japanese ambassador's car was blocked and its flag torn off.

The protests follow tiffs earlier this year with Vietnam and the Philippines over islands and reefs in the South China Sea. Chinese and Philippines ships were involved in a prolonged standoff over the Scarborough Shoal off the Philippine island of Luzon and China, and Vietnam issued tit-for-tat administrative orders asserting its rival claims over the Paracel Islands to the west.