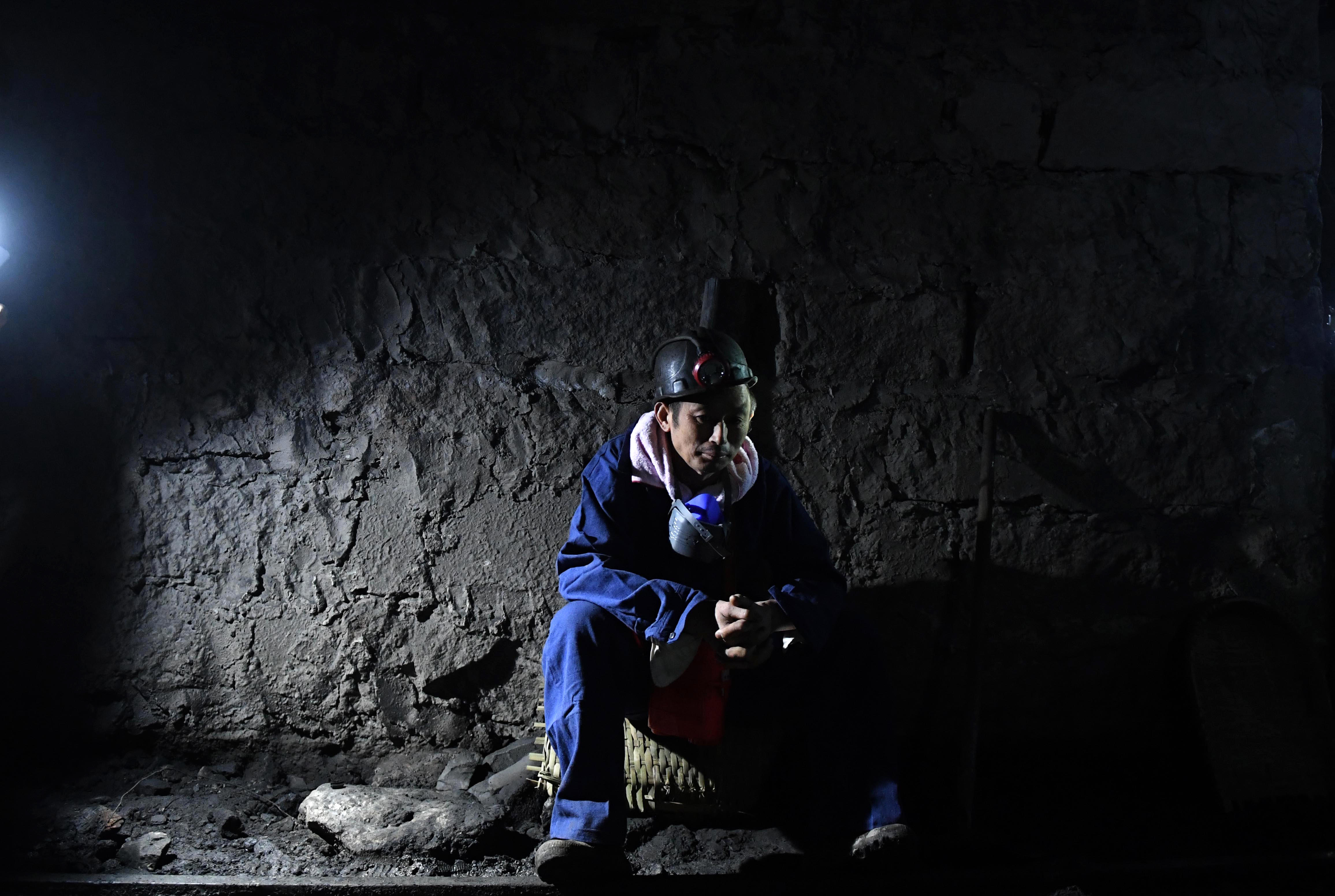 BEIJING -- All 33 coal miners trapped underground in a gas explosion earlier this week have been found dead, state media reported Wednesday, as work safety officials vowed to punish those responsible.

Two miners survived Monday’s explosion but rescuers working around the clock found no others alive. All bodies have been recovered and rescuers were shown bowing their heads in memorial for the dead.

Gas explosions inside mines are often caused when a flame or electrical spark ignites gas leaking from the coal seam. Ventilation systems are supposed to prevent gas from becoming trapped.

The State Administration of Work Safety ordered an investigation into the blast, “adding that those responsible must be strictly punished.” Local officials in Chongqing also ordered smaller mines to shut down temporarily, Xinhua said.

China’s mining industry has long been among the world’s deadliest. The head of the State Administration of Work Safety said earlier this year that struggling coal mines might be likely to overlook maintenance.

China is the world’s largest producer and consumer of coal but plans to shutter more than 1,000 outdated mines as part of a broader plan to reduce overproduction.