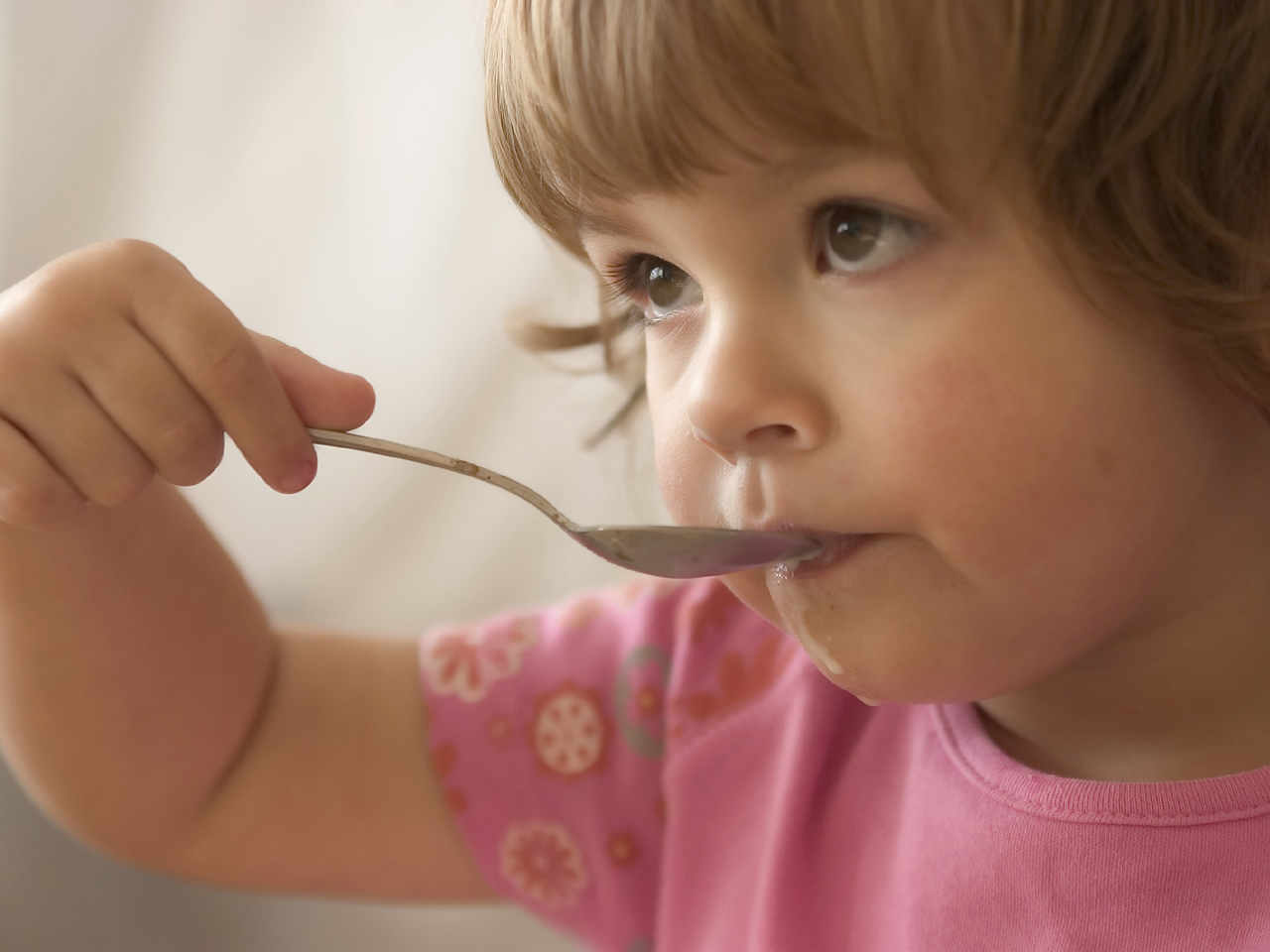 A family's income may play a big role in the type of care a child with food allergies receives, a new study suggests.

The researchers found that poorer families -- those making under $50,000 a year -- spent less on non-allergenic foods, medical specialists and important medications, such as lifesaving epinephrine injectors.

As a result, "poor people may therefore be experiencing more food allergy reactions," said study co-author Dr. Ruchi Gupta. She's the director of the Program for Maternal and Child Health at Northwestern Feinberg School of Medicine in Chicago.

The study also found that low-income families incurred an average of $1,021 in emergency and hospital costs per year, compared to $416 for those with household incomes over $100,000.

An estimated 8 percent of U.S. children have food allergies, according to background information with the study. And about 40 percent of those children are believed to have had at least one life-threatening reaction.

The most common food allergies are to peanuts, tree nuts, eggs, milk, shellfish, fish other than shellfish, wheat and soy, Gupta said.

"We know that food allergy costs $24.8 billion a year in the U.S.," Gupta added. "We know that food allergy has a lot of additional costs including special diets and medications. Also, many parents report needing to leave their jobs or change their jobs to care for their food-allergic child. What we do not know is how this impacts low-income children and minority children."

For the new study, the researchers turned to a survey of more than 1,700 parents and guardians who took care of kids with food allergies. The survey was conducted in 2011-2012.

For white families, that total was about $4,200. For Hispanic families, it was nearly $1,100 each year, and for Asian families, the total annual out-of-pocket expenses were just over $1,300, the survey revealed.

"This is confusing," Gupta said of the finding that black families spend so much less on food allergies. She noted that black children often have asthma -- another allergy-related disease -- and that their food allergy symptoms likely represent true allergic reactions.

But the study authors said there may be a protective effect in black families, such as a greater awareness of the need to avoid allergic foods. The researchers added that more study is needed to tease out these differences.

The study authors acknowledged limitations in their research. Among them, they said, is the fact that study participants were recruited from support and advocacy organizations, meaning they may not reflect the population as a whole.

Dr. Jonathan Bernstein, a professor of medicine at the University of Cincinnati who studies allergies, said the study results make sense. The findings reflect the differences between rich and poor when it comes to chronic diseases, such as asthma, he said.

Why might poorer families incur the highest hospital costs while spending the least on out-of-pocket preventive measures? "They either don't have access to specialty health care or don't take advantage of these resources," Bernstein said.

Gupta said awareness is important. Epinephrine auto-injectors, such as EpiPen -- which treat allergic attacks -- are usually covered by insurance, she said. "The manufacturer also has programs to help those who cannot afford the medication. All families may not be familiar with these programs."

Overall, she said, "we need better policies to keep all kids safe. We need to make sure all kids have access to epinephrine auto-injectors in schools and public places. We also need to make sure kids have access to safe foods at affordable costs. There should be an allergen-free food aisle in all grocery stores. We also need to improve our labeling laws."

The study was released online April 27 and published in the May print issue of the journal Pediatrics.