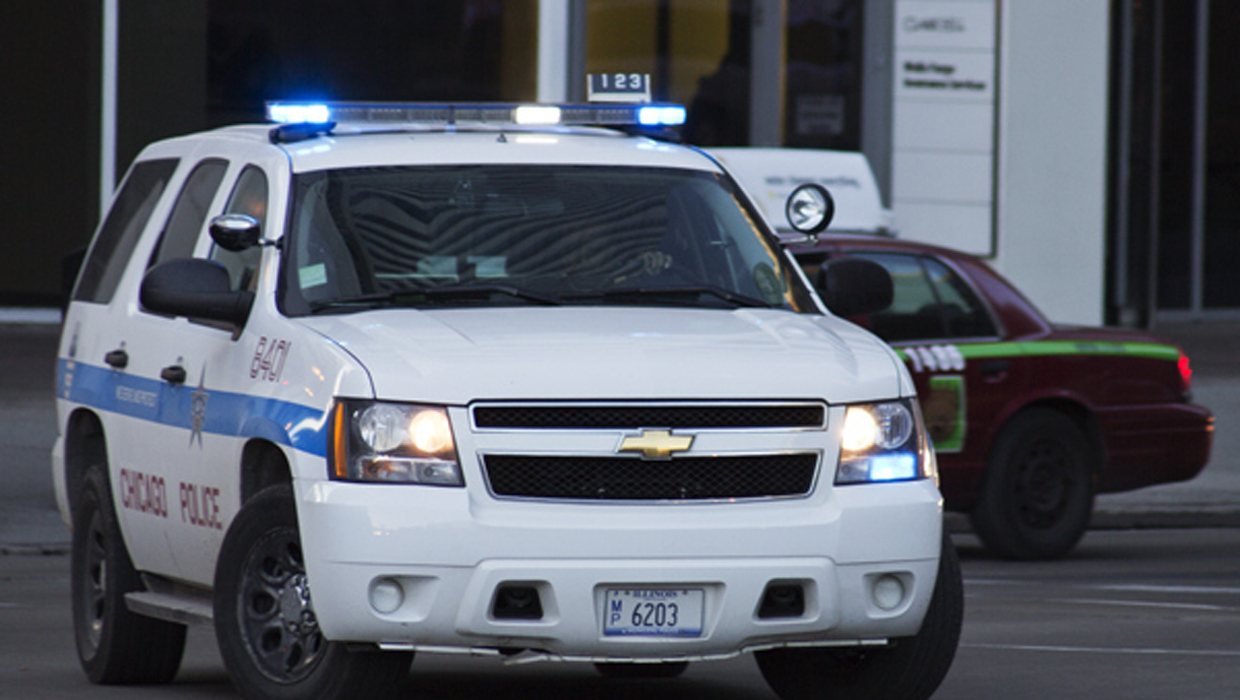 CHICAGO - Authorities say Chicago could close out 2014 with the lowest number of homicides in decades.

The Chicago Police Department reported 390 murders through Dec. 20. That's according to a story published Saturday in the Chicago Sun-Times. The last time the numbers were in the same range was in 1965 when the total was 397.

The number is far less than the early 1990s when annual homicides in Chicago topped 900 at times. Experts say crime overall has been declining.

The police department's count differs from the Cook County medical examiner's tally of 410. Police use federal guidelines in counting homicides and determined some were accidents or in self-defense.

Despite an overall decrease in homicides, the city saw an increase in the number of people shot. According to the Chicago Sun-Times, 2,500 people were wounded by gunfire through Dec. 20 - a 13 percent increase from 2013, but a 14 percent decrease from 2012.