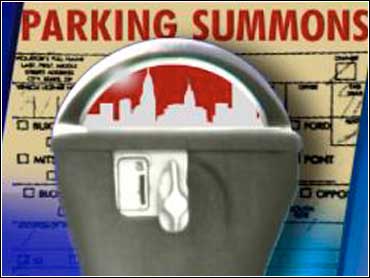 Chicago is cashing in on its much-criticized parking meter deal.

The city has seen a 26 percent spike in the number of parking meter violations, which has brought in $7 million more in revenue.

That's according to city records provided to the Chicago Tribune in response to a Freedom of Information Act request.

Records show about 327,650 tickets were issued in the first eight months of the year for expired meters or overstaying a pay-and-display spot. That's up from fewer than 260,000 tickets during the same period in 2008.

Chicago Department of Revenue spokesman Ed Walsh says the area in and near Chicago's Loop accounted for 50 percent of the increase.

A deal that privatized Chicago's meters took effect in February amid a public outcry over the rates, which quadrupled in some areas.