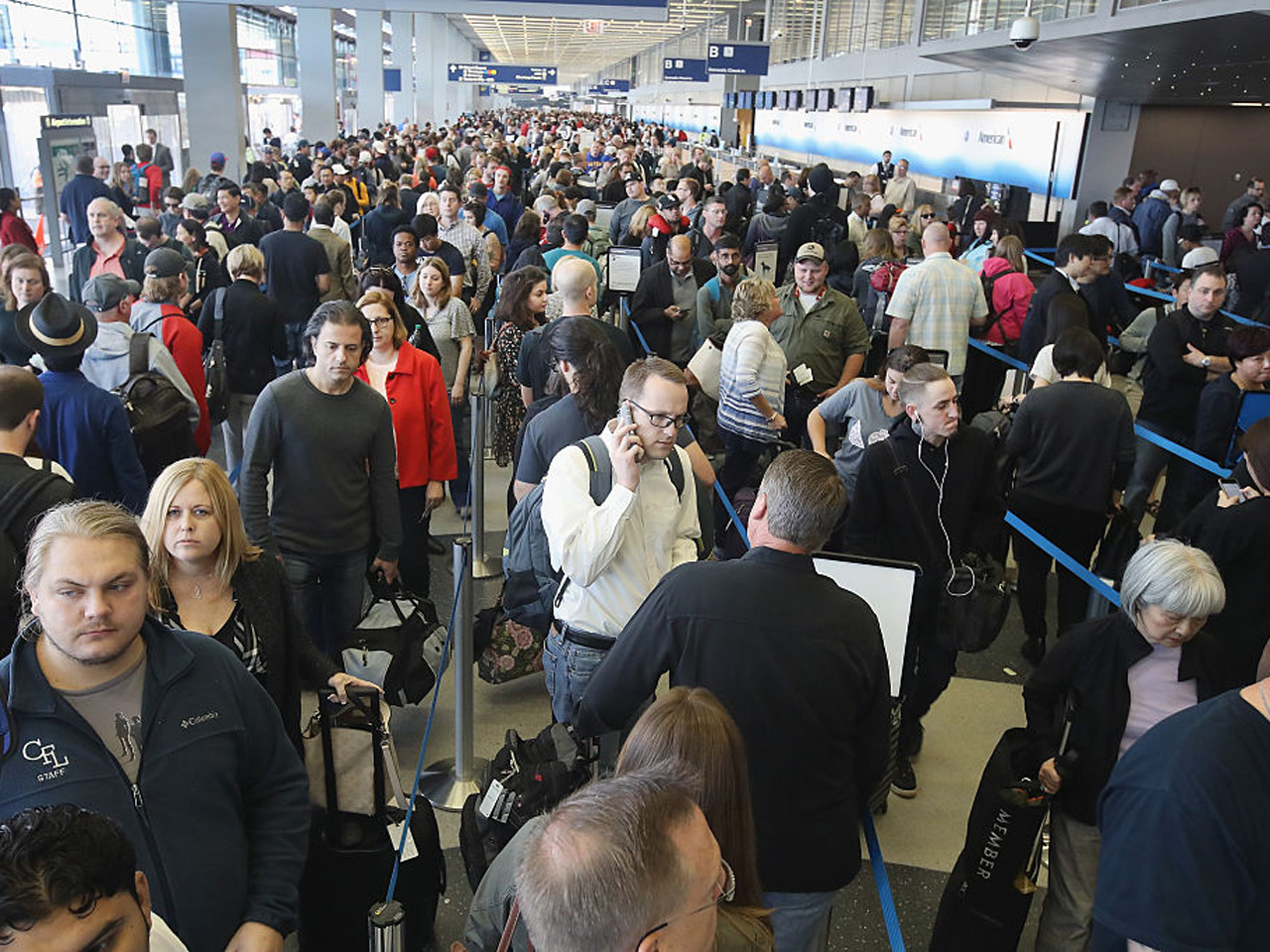 CHICAGO -- While the Transportation Security Administration has announced plans to hire 800 new officers, the wait for security at Chicago's airports could be getting worse.

Tuesday morning, the city's Aviation Department advised anyone flying out of O'Hare or Midway airports to show up three hours before their flight's scheduled departure time, reports CBS Chicago. That's even longer than the two-hour cushion the TSA has suggested for domestic flights.

The early arrival advisement comes at a time of growing anger at TSA's performance. Airports in New York and New Jersey last week warned the federal agency that flyers' patience is at a "breaking point."

The Port Authority of New York and New Jersey said it might implement a plan already under consideration in Atlanta and Seattle, where officials could hire outside help, contracting with private security companies.

In Chicago, over the past several days, many passengers have said they missed their flights, even after following the TSA's recommendations to show up two hours early for a domestic flight, because they've had to wait up to three hours in line for security.

At 6 a.m. Tuesday, the Chicago Department of Aviation sent out messages on its Twitter accounts for O'Hare and Midway, advising travelers about unusually long lines for security.

The TSA has announced plans to hire nearly 800 new officers and pay for more part-time workers and overtime, in an effort to address worsening wait times at airport security checkpoints. The agency has said the increasingly long lines at airports are the result of a combination of increased traveler volumes and TSA staffing shortages due to federal budget cuts.

The union that represents TSA officers has said the agency needs to hire 6,000 employees to fully staff security lines.