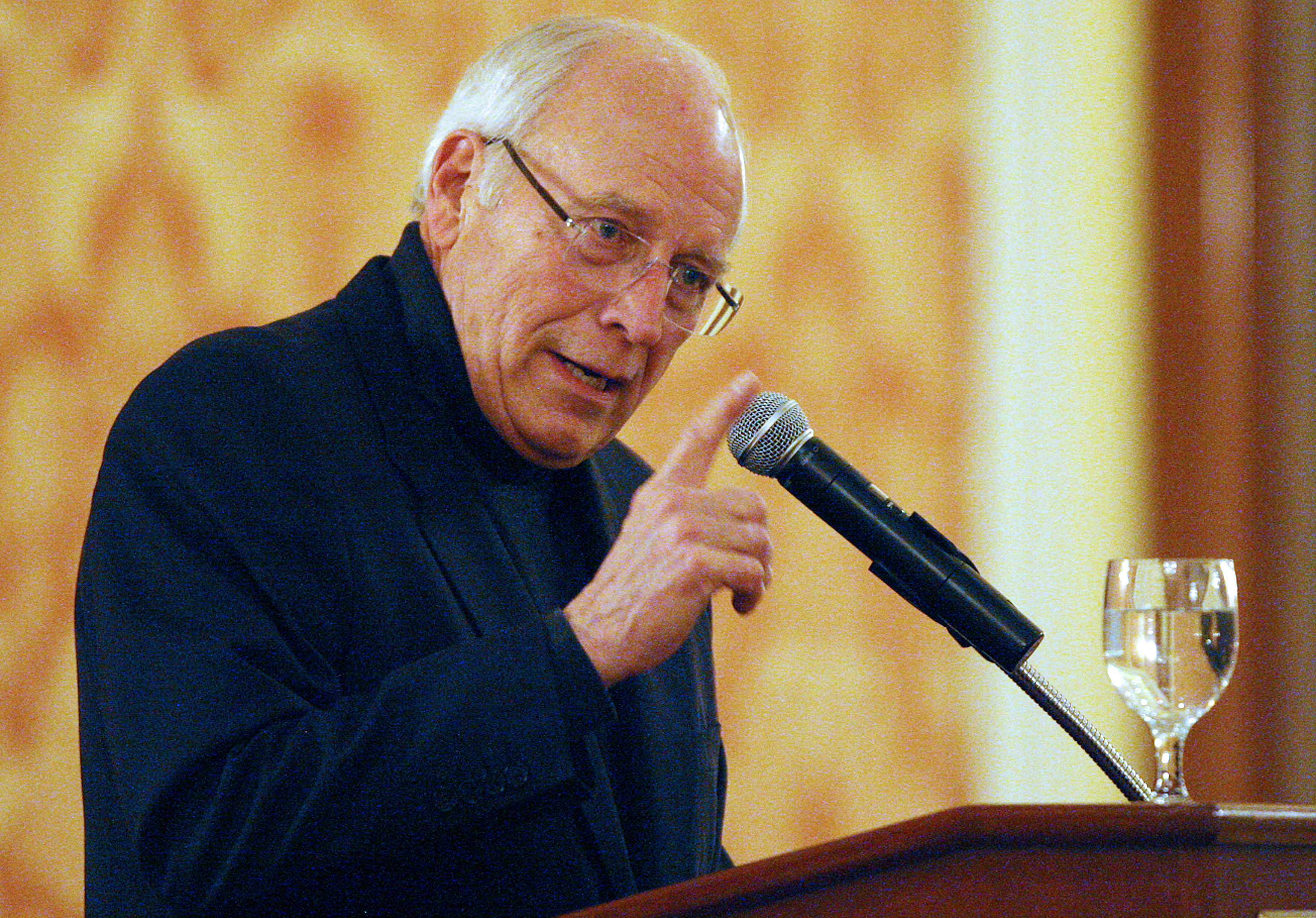 "The performance now of Barack Obama as he staffs up the national security team for the second term is dismal," Cheney said in comments to about 300 members of the Wyoming Republican Party.

Cheney, a Wyoming native, said it was vital to the nation's national security that "good folks" hold the positions of secretary of state, CIA director and secretary of defense.

"Frankly, what he has appointed are second-rate people," he said.

Cheney said Hagel, a former Nebraska U.S. senator, was chosen because Obama "wants to have a Republican that he can use to take the heat for what he plans to do to the Department of Defense."

He said Obama's plans are to allow severe cuts in U.S. defense spending, which would limit the capability of the U.S. military to respond to future foreign crises well after Obama has left office.

"He is today ... establishing what limitations will be on future presidents," Cheney said.

Cheney noted that the security situation in the Middle East and North Africa has worsened under Obama's watch with Iran actively pursuing nuclear weapons and with turmoil in Egypt, Syria, Mali and elsewhere.

"That part of the world is as dangerous now as it has ever been," he said.

The Obama administration's response has been to pull back U.S. military presence and influence, resulting in rising mistrust of the U.S. from allies such as Israel and Saudi Arabia, he said.

Despite Obama's re-election victory, Cheney said he hopes Republicans can revive their political fortunes by holding to conservative principles.

"I believe we're all going to pull together, work hard, dig in and do what needs to be done," he said.

Cheney, who received a heart transplant about a year ago, appeared fit, although his voice turned hoarse on occasion during his half-hour speech.