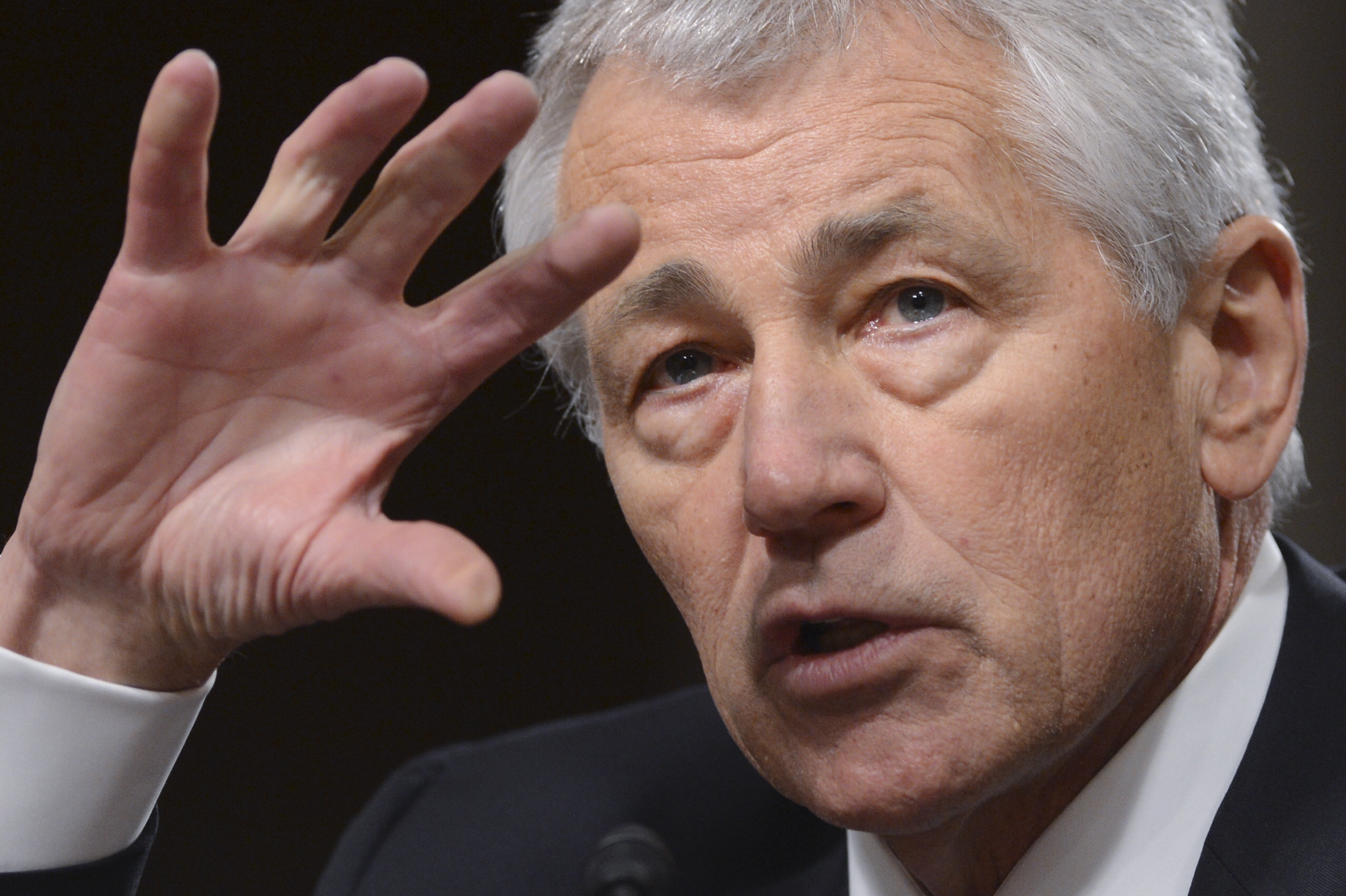 While problematic for President Obama's beleaguered defense secretary nominee, key sources on both sides of the confirmation battle do not expect Chuck Hagel to be derailed.

Committee Republicans want more documentation on Hagel's speeches, the groups he addressed, what he was paid and the groups' biggest donors.

CBS News obtained a letter Wednesday sent by more than two dozen Republicans urging Hagel to disclose information on his speeches, the organizations and groups he addressed and their contributions and donors

"This Committee and the American people, have a right to know if a nominee for Secretary of Defense has received compensation, directly or indirectly, from foreign sources," the letter reads, alleging that Hagel "flatly" refused to provide the committee with such information, despite receiving a letter requesting it, signed by six members, two days before his confirmation hearing.

"Until the Committee receives full and complete answers, it cannot in good faith determine whether you should be confirmed as Secretary of Defense," the letter continues.

Additional questions concern requests to investigate an allegation by a former member of Hagel's staff that she was harassed by a fellow staffer.

If Levin had pressed ahead with a Hagel confirmation vote before the nominee had complied with the GOP requests, he would have risked inciting more GOP opposition, possibly even a filibuster.

Anti-Hagel forces told CBS they welcomed the delay but did not expect to knock Hagel off track. They said Republicans have not rallied around the idea of fillibustering Hagel and no Democrats on Levin's committee or in the party rank-and-file have dropped their support.

With no sign of a GOP filibuster and solid Democratic support, Hagel is on a path, supporters and opponents said, to receive 63 to 68 votes for confirmation. This would hardly constitute a ringing endorsement and might hamstring Hagel politically once he reaches the Pentagon - something even Hagel's backers concede.

But the White House remains adamant about seeing Hagel confirmed and has assurances from Senate Majority Leader Harry Reid, D-Nev., that he will keep all Democrats in line.