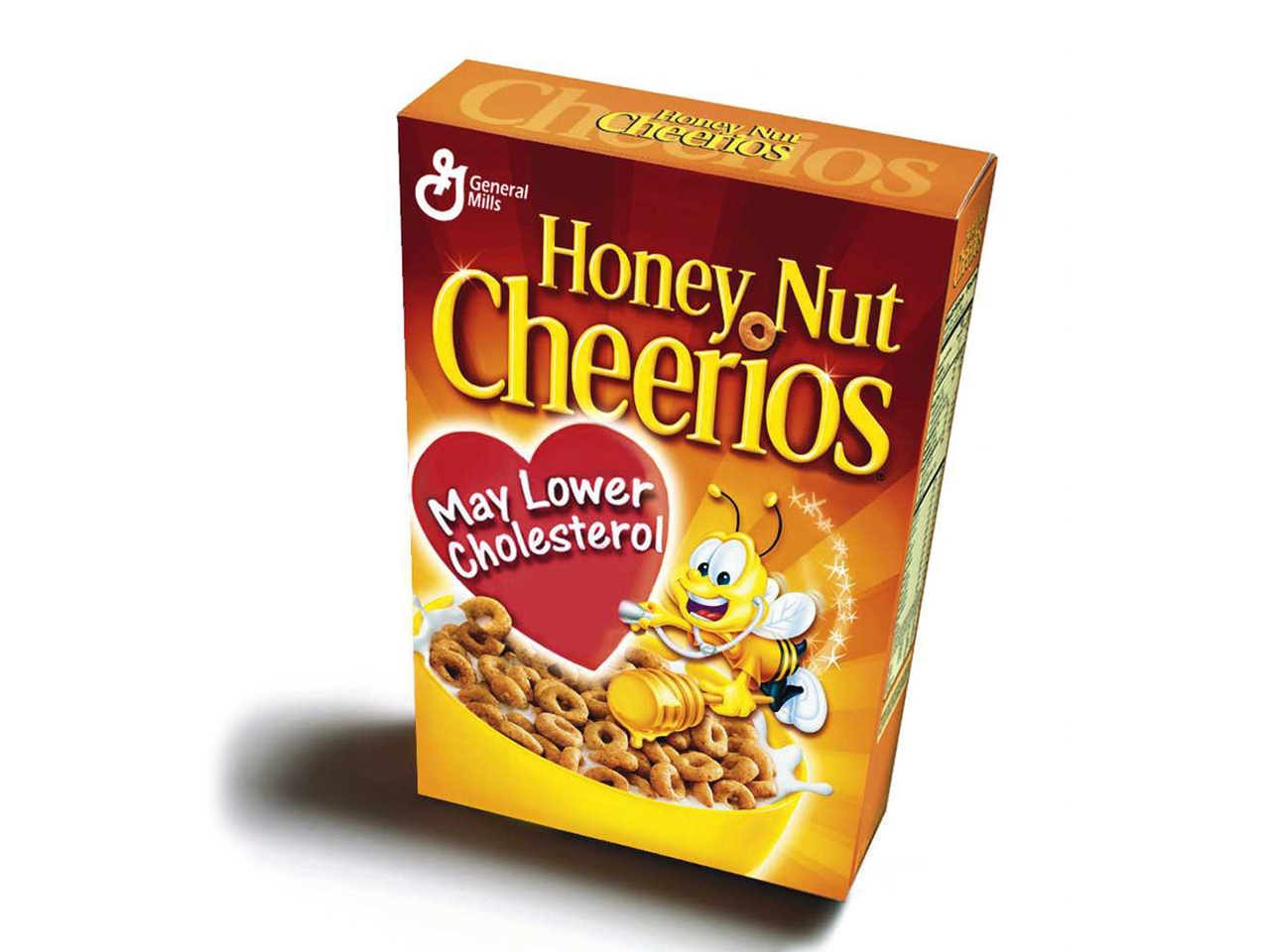 A commercial by the makers of Cheerios drew such a vitriolic response in its comments section on YouTube last week that comments are now disabled for the video.

The commercial, at left, features a young girl asking her white mother about the heart-health aspects of Cheerios, before dumping the box of cereal on her sleeping, black father.

The mere depiction of a mixed-race but otherwise unremarkable family has, as is often the case on similar internet controversies, put the spotlight on racist and hateful comments in various reports.

On Reddit, one commenter claiming to work in the advertising business said this type of reaction is still a major concern, adding: "The most insidious part is that clients will never admit the interracial couple bothers them personally or even their company. The claim is just that 'it will upset people.' Its a very difficult point to argue against, because it's true. It will upset some people. The hard part is getting a client to say 'so what if it does?'"

An article in Adweek points out that depictions of mixed-race couples already exist in many nationwide TV shows, but that advertising has always "lagged TV programming in this regard."

The Adweek article said that before the YouTube comments were disabled, it had "predictably...devolved into an endless flame war, with references to Nazis, 'troglodytes' and 'racial genocide.'"

By Sunday morning, it appears a large amount of the hateful commentary had been scrubbed from most online forums debating the topic, especially the company's Facebook page, leaving behind only an outpouring of support.

Camille Gibson, vice president of marketing for Cheerios, told Gawker in a statement, "Consumers have responded positively to our new Cheerios ad. At Cheerios, we know there are many kinds of families and we celebrate them all."